For the final portion of our performance testing, we wanted to compare the differences in image quality between videos outputted using ATI Stream and CUDA. Why is this important? While transcoding times and CPU usage are quite meaningful, both of these elements are irrelevant if the image quality of the outputted video is less than stellar. So, we took screenshots at a certain point in each video clip and showed a zoomed-in, side-by-side comparison of the image quality in three of the video clips we used during performance testing. 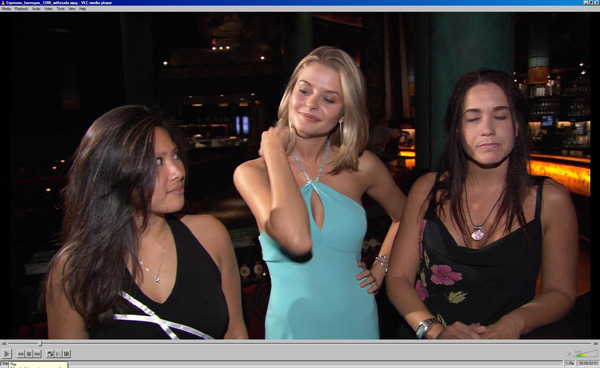 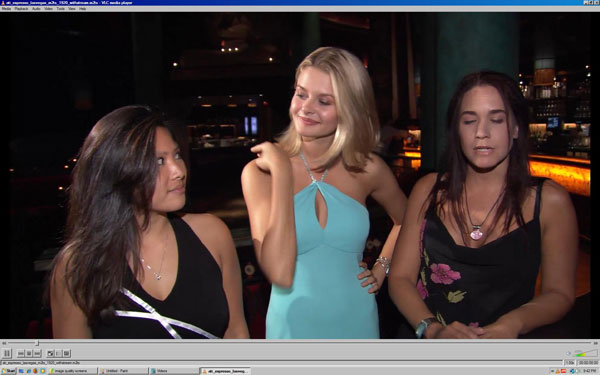 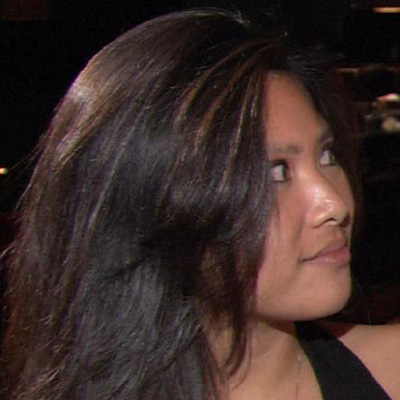 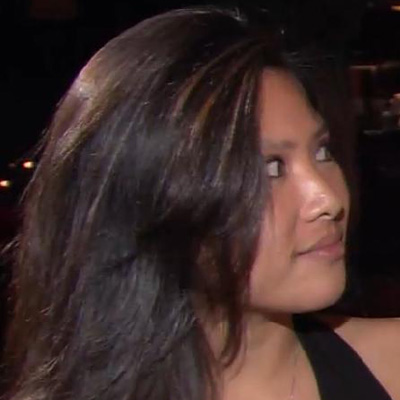 Our zoomed-in screenshots show a few minute details in the image quality consumers can expect from outputted video from ATI Stream or CUDA enabled applications. The ATI screenshot looks a bit softer than its CUDA counterpart that can be seen in the model’s face and hair. The background behind the girl in NVidia’s version looks to be a bit brighter too. Everything else looks pretty identical and both had similar file sizes, which is also a consideration when transcoding video for different devices like the PSP or iPhone. 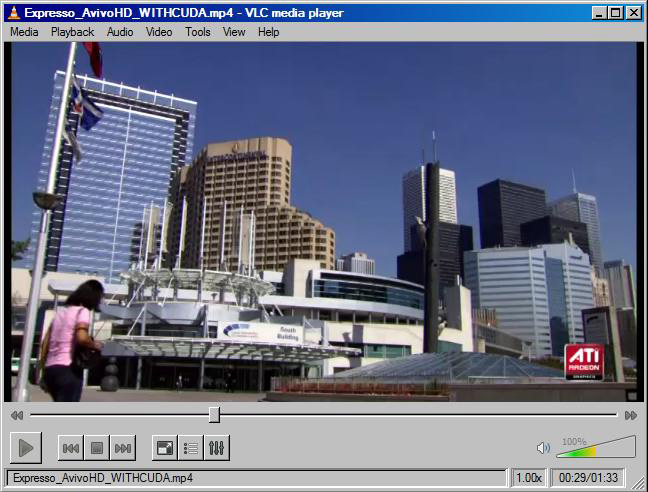 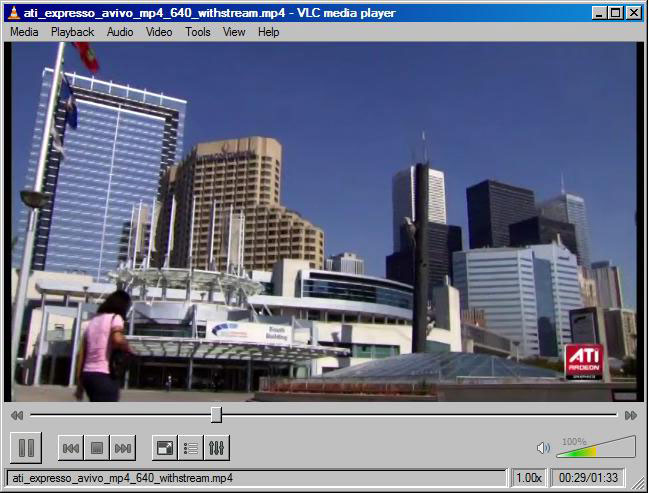 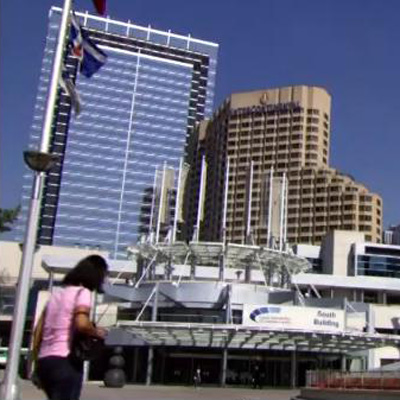 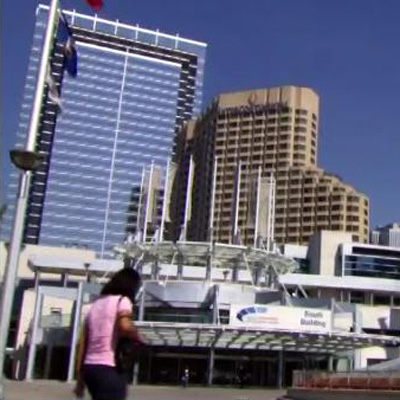 Again we see some small differences that can barely be seen by the naked eye between these two zoomed-in screenshots. There is some softness to the image quality in both screenshots, but for a video that’s optimized to be viewed on an iPod it should look a lot better at lower resolutions. There is some jagged lines in the buildings in the background, but that typically happens when you compress a video file to save on file space. In this particular comparison, I don’t see many distinguishable differences that consumers should be aware of. 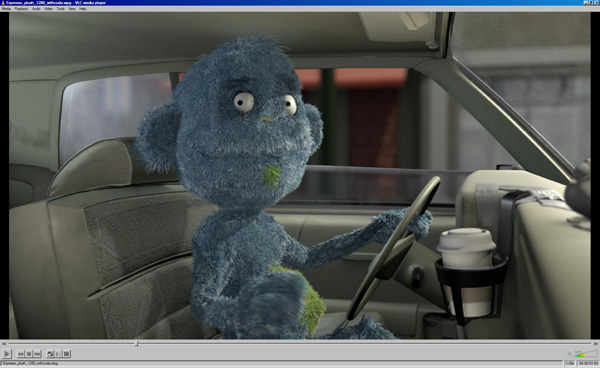 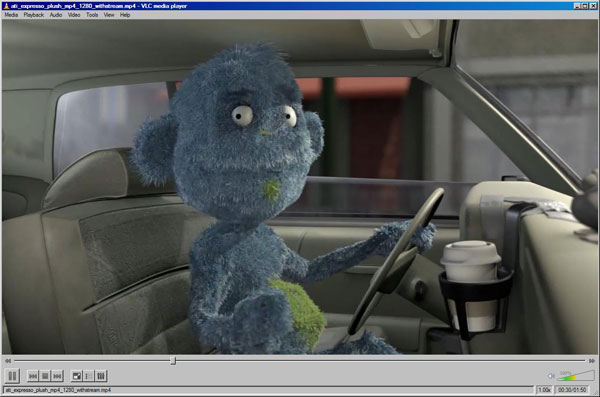 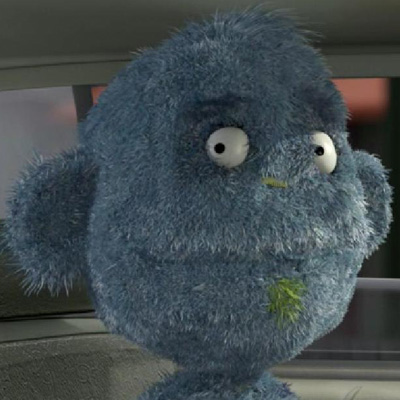 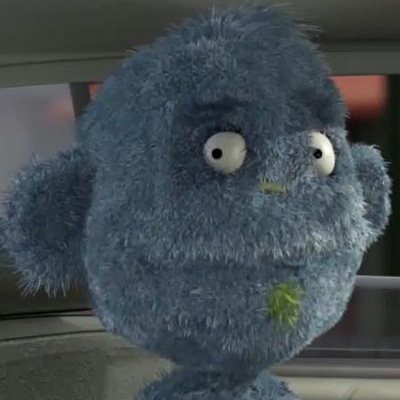 Portion of “The Plush Life” test clip zoomed in 200 percent (CUDA on left, Stream on right)

First of all, let’s set a few things straight. This was purely a subjective image quality test that might have had different results if my test bench had different specs, a different display, or if I used another video player other than VideoLAN media player. I did my best to capture screenshots that were at the same point in each video and to consistently evaluate each video on the same standards.

That being said, I think our CUDA screenshots slightly edged out ATI Stream in the image quality department. Most of the differences we discussed were barely noticable, but the last screenshots really allowed us to see those miniscule details in the character’s face and car seat. The other Stream screenshots were a bit soft and blurry in some sections, which indicates a lower-quality video. Overall, both platforms produced more than acceptable output video file that could be enjoyed in any consumer device that supports those video file formats. While we were watching these clips on our Westinghouse 24″ LCD, many people might watch them on their iPhones, Zunes, high-definition TVs, or other consumer devices.