Micron will be undergoing a lot of product changes over the next year as they switch from their current 68nm process in favour of smaller technologies.  In 2010 you should expect to see both Micron’s direct products as well as the chips from Inotera, their joint venture with Nanya, move to a 50nm process.  The year after that they will make the move to 40nm.  That move will help reduce their manufacturing costs as well as bringing down the heat produced.  Hopefully they will avoid the problems we h.ave seen in other companies 40nm process.  Get the detailed release schedule at DigiTimes.

“Micron Technology is scheduled to kick off volume production using 40nm process technology at its 12-inch wafer fab in Singapore at the end of 2009, according to the company. The US-based memory maker said producing on 40nm coupled with its 6F2 technology will make 40nm the company’s major process technology in 2011, prior to moving to a 4F2 cell design in 2012. 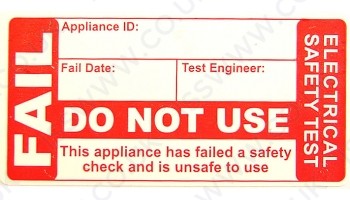