Upon completion of my round of testing I normally run a single pass of HDTach to get a feel for any fragmentation effects caused by some fairly heavy benchmarking.  Here is the result for the beta firmware after our round of testing:


For comparison, here is an X25-M G2 after the same round of benchmarks:


The X25 gets to sort of cheat here.  It’s writes are artificially limited to 80 MB/sec, so it does not drop very far on this test relative to its rated speed.  What we don’t see is just how badly the X25 has to work to correct the fragmentation caused by our test suite.  We do get a hint of this by spotting the few areas where it dips sharply below rated speed.  It’s interesting to note here that the Vertex, after getting pounded on by our benchmarks, still averages to write speeds close to that of the Intel SSD.


Now normally at this point in any Indilinx-based SSD article I ramble on about how they fragment with use, and how write speeds tend to drop down and equalize at around 80 MB/sec (down from 160 MB/sec).  This time, however, I will gladly eat crow and direct your attention to the (appropriately titled) next page instead.

Backing up your back up 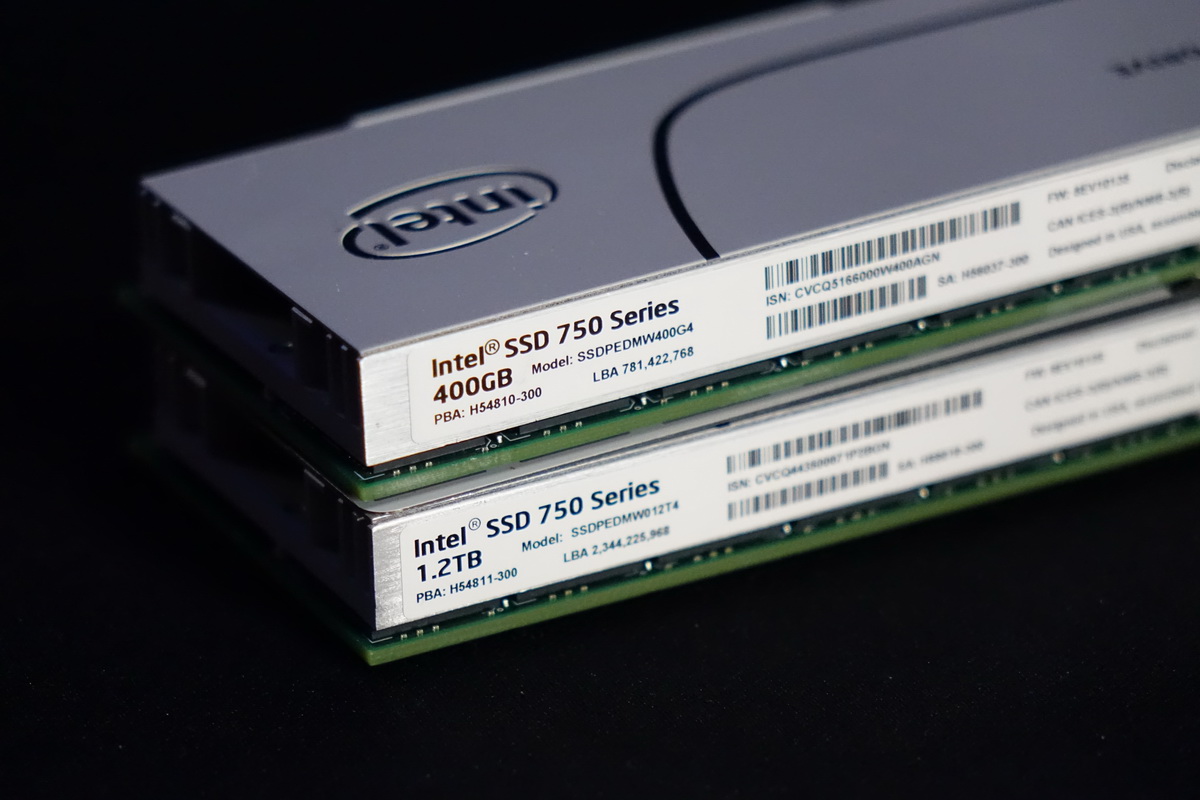