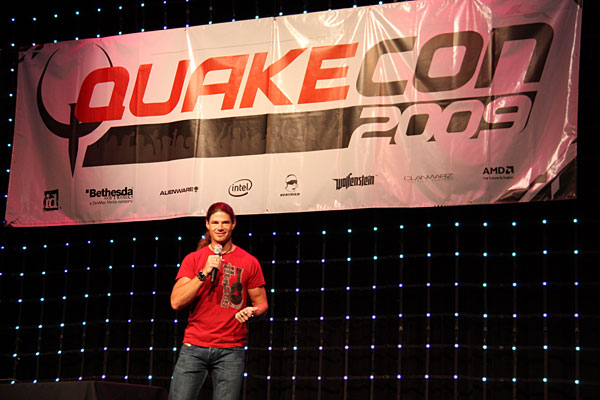 id Software CEO Todd Hollenshead kicked off the Brink game demostration and introduced Splash Damage CEO and game director Paul Wedgwood. Brink is an upcoming first-person shooter that’s being developed by Splash Damage and published by Bethesda Softworks for Microsoft Windows, PlayStation 3 and Xbox 360. The game is set for release in the spring of 2010. 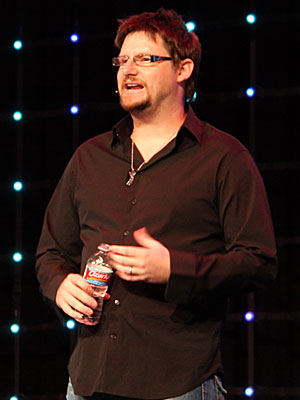 Splash Damage CEO and game director Paul Wedgwood welcomed everyone to the Brink demostration and described how the game came to pass and what people can expect from the “Brink” experience. 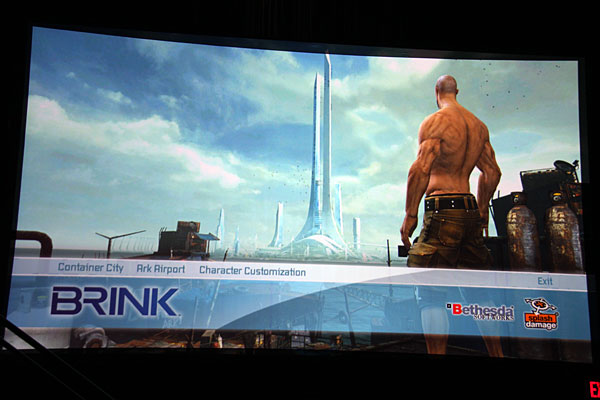 Brink starts in a peaceful city named “The Ark”, whch was everyone’s “vision of the future”, that resulted in the city being the pinnacle of science and engineering. The Ark is a floating city, which was originally designed as a prototype for a perfect city, with renewable resources and no pollution. It was only designed to support about 5,000 people, but the population grew to 50,000, causing a shortage in resources, broken machinery, and no contact with the outside world. The Ark is at the brink (hence the name of the game) of a civil war which is where the game’s first levels begin. 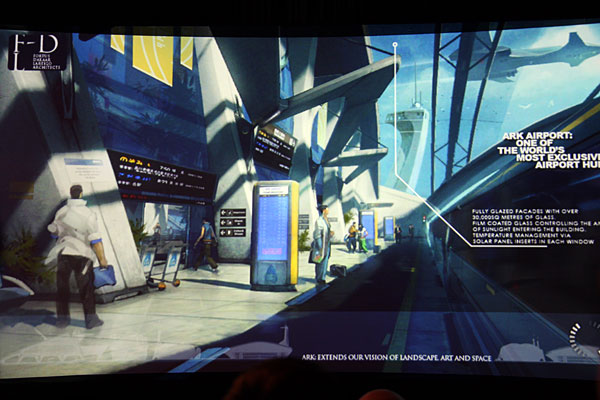 Here’s an in-game shot of the Ark Airport, which shows some of the depth and creativity that went into the design of the environment. It looks extremely realistic. 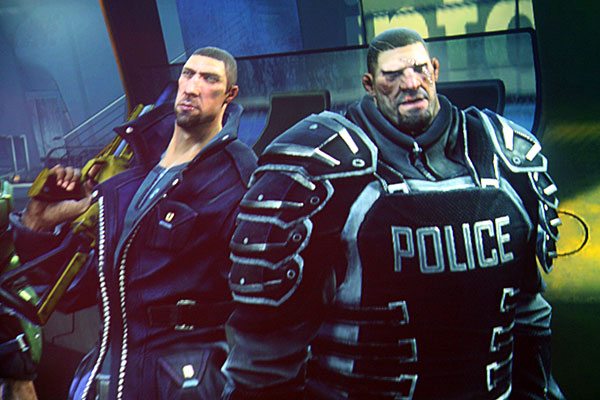 The characters in Brink can all be customized in a variety of ways depending on their jobs in the game. There are two different types of characters you can make – Security or Resistence characters. You can manipulate everything about them including their faces, clothing, body type, skin type, and other aspects of their appearance. 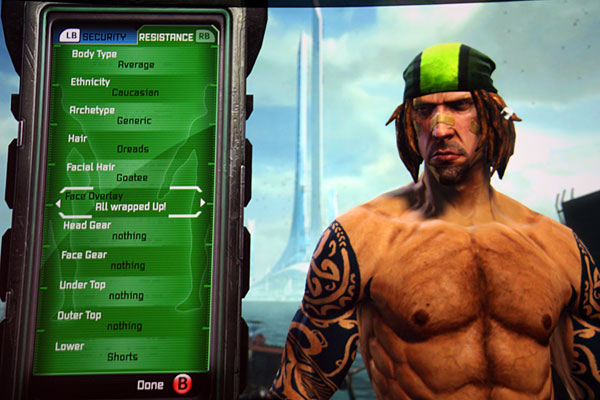 This display shows the window where users can change the features of their characters. Notice the level of manipulation that users have in the left options panel. Everything from their head gear, face gear, outer top, and lower body can be altered to the player’s exact specifications. 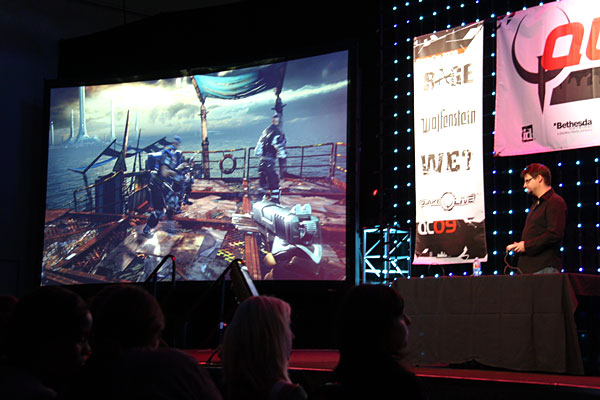 Wedgwood performed a live demostration of Brink for the crowd that received many ohh and ahhs as well as several rounds of applause. Overall, the demo was outstanding and gave us something to drool over before the game’s release next year.

MSI to showcase new systems at CES 2010 next week