A More Engaging PC Experience: Eye-Definition Gaming
Set to debut in retail and e-tail outlets before the Windows 7 operating system is launched, the next generation ATI Radeon family of graphics processors is set to bring computer enthusiasts and mainstream consumers the benefits of the most powerful processor ever created. To showcase the new experiences next generation ATI Radeon graphics will bring to PC users, AMD presented:

A More Intuitive PC Experience: Making Things Simple
Further demonstrating the power of its approach to the market, AMD demonstrated how this new technology will work within AMD PC platforms to provide consumers a more intuitive experience. For example:

A More Empowering End-to-End PC Experience
ATI Eyefinity technology and the next generation family of ATI Radeon graphics processors were introduced as a part of a series of vivid demonstrations showing the next act for the PC: a total experience transformation from the moment consumers walk into a store, to easier access to advanced video processing, to the quality of entertainment experience new PCs deliver in the home or on the go.

As seen at HEXUS, the multi-headed beast its self! 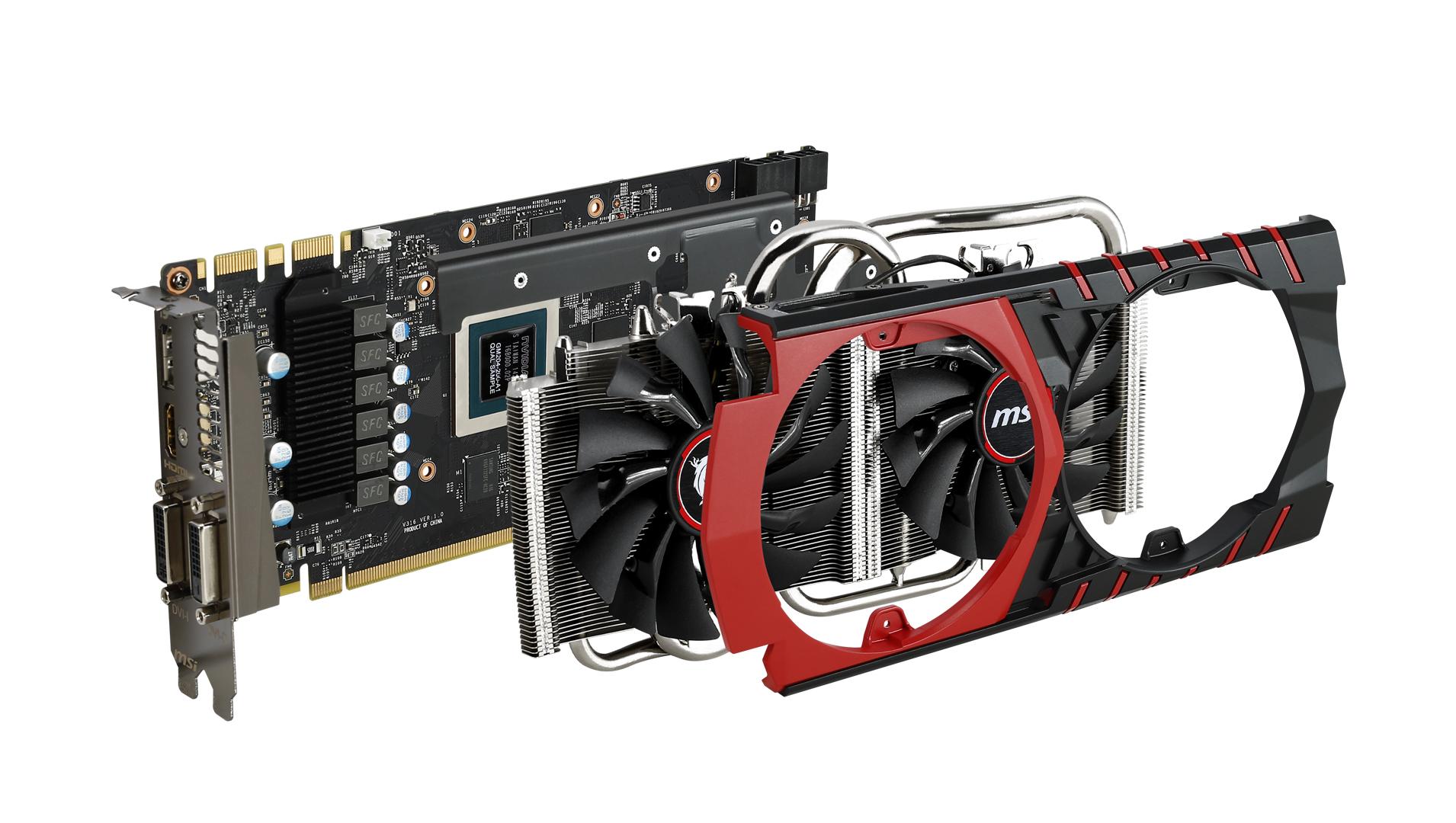 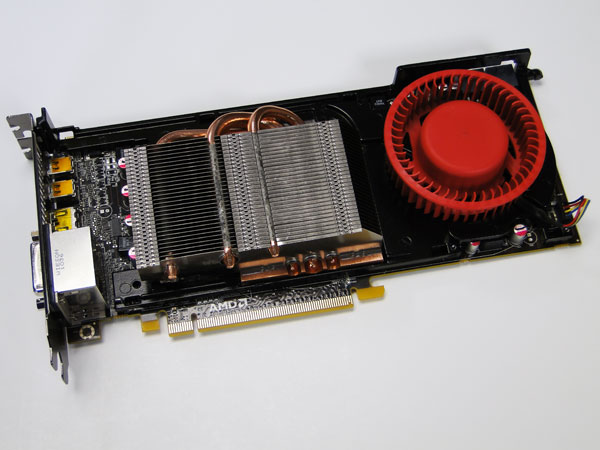 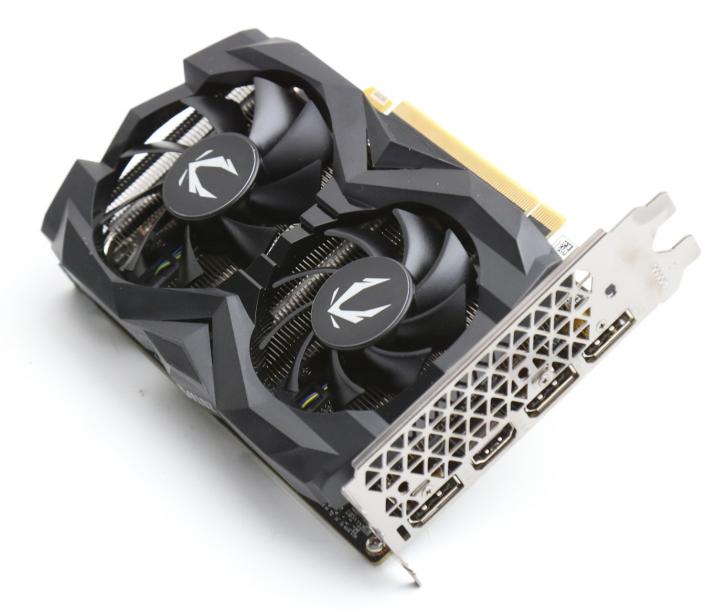