One of the first things we want to see is how well this PSU can regulate the DC outputs and maintain stable voltages.  To simulate real world and maximum loading conditions, the Kingwin Mach 1 ABT-1000MA1S PSU was connected to the load testers and supplied with a constant 115 VAC.  In this test we are interested in seeing how well a PSU can maintain the various output voltages while operating under different loads.

The PSU produced good load regulation on all of the outputs across a broad range of loads; even when delivering the maximum rated capacity of 1,000 watts DC power.

The Kingwin Mach 1 ABT-1000MA1S PSU didn’t seem to have any problems handling our cross-loading tests.  In the first test we put a heavy load on the +12V outputs and a light load on the remaining outputs.  Even with this large imbalance, the voltages all stayed in spec.

What’s next in heatsinks? Gold plating! 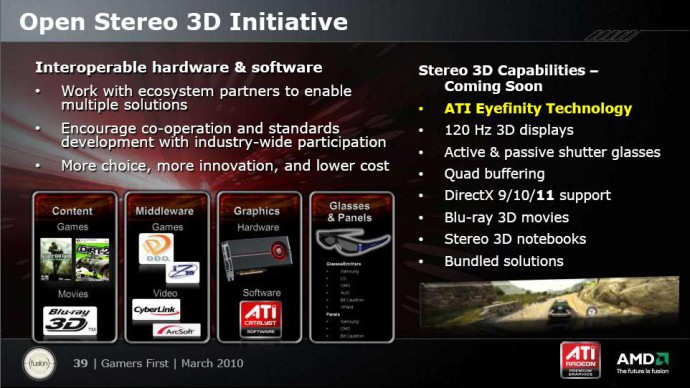 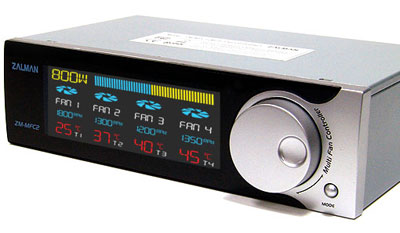