Moore’s Law Marches on at Intel

“At Intel, Moore’s Law is alive and thriving,” said Otellini. “We’ve begun production of the world’s first 32nm microprocessor, which is also the first high-performance processor to integrate graphics with the CPU. At the same time, we’re already moving ahead with development of our 22nm manufacturing technology and have built working chips that will pave the way for production of still more powerful and more capable processors.”

The 22nm wafer displayed by Otellini is made up of individual die containing 364 million bits of SRAM memory and has more than 2.9 billion transistors packed into an area the size of a fingernail. The chips contain the smallest SRAM cell used in working circuits ever reported at .092 square microns. The devices rely on a third-generation high-k metal gate transistor technology for improved performance and lower leakage power.

By continuing to lead in manufacturing technology Intel is able to innovate and integrate new features and functions into its processors. Intel’s 32nm process is now certified and Westmere processor wafers are moving through the factory in support of planned fourth quarter revenue production. Following the move to 32nm Intel will subsequently introduce Sandy Bridge, Intel’s next new microarchitecture. Sandy Bridge will feature a sixth generation graphics core on the same die as the processor core and includes AVX instructions for floating point, media, and processor intensive software.

By continuing to drive the pace of innovation Intel is addressing the needs of entirely new market segments including netbooks, handhelds, consumer electronics and embedded applications. “Intel Core and Atom-based processors have generated unprecedented excitement and opportunities in our key growth areas,” Otellini said. “To build on this momentum, we’re working on ways to create a seamless Internet experience for people across all their computing devices. Today we’re announcing a program to encourage development of software applications that can be written once, but run on Windows and Moblin devices – expanding their reach to more devices and consumers.”

The Intel Atom Developer Program provides a framework for independent software vendors (ISVs) and software developers to create and sell applications for netbooks and other Intel® Atom™ processor-based products. To broaden application availability across platforms, the program will support multiple operating systems and run-time environments. Run-time environments enable developers to use a single code base to support various device platforms without massive reprogramming, reducing cost and time to market. Intel is working with partners, such as netbook OEMs ACER and Asus, to create application storefronts in which validated software applications will be sold.

In the embedded market segment, the Atom processor is driving advanced technology into new areas from hospital patient monitoring to avionics applications to audio systems. The company currently has 460 embedded Atom design wins including Harman International Industries. The provider of a wide range of audio and infotainment products for vehicles, Harman International has announced new in-car devices based on the Atom core that will enable full Internet access, 3-D navigation, brilliant graphics and high-speed wireless connectivity. 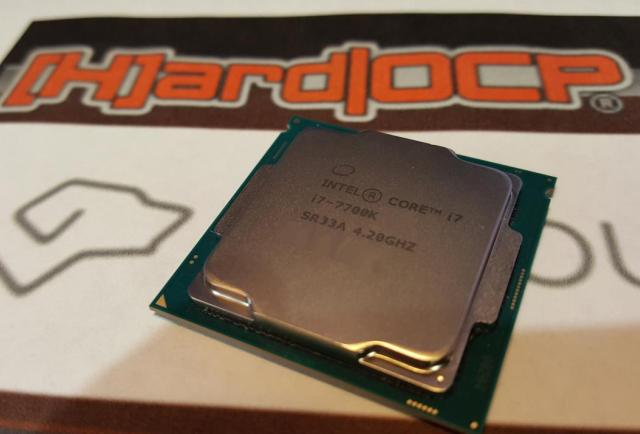