RAIDDrive is designed to break the throughput bottleneck in the storage subsystem by removing the bandwidth limitation of the SATA bus. The PCIe Gen. 2.0 x8 interface used by RAIDDrive SSDs supports 4GB/sec bandwidth, more than ten times that of the SATA-II 3Gbps bus, and five times greater than the not yet available SATA-III bus.

Using patent pending RAID architecture that is optimized for NAND flash memory, RAIDDrive is able to support sequential read speeds of up to 1.4GB/sec. A turbocharged cache system with up to 1GB of DRAM cache enables sequential write speeds as fast as 1.2GB/sec. RAIDDrive, which houses four discrete SATA SSDs, comes in a custom aluminum enclosure measuring 258 x 112 x 25 mm. Higher capacity RAIDDrive models use the RAIDDrive Expander – a separate PCIe card – to hold a total of eight SATA SSDs.


– RAIDDrive ES – Enterprise Servers performing compute intensive applications such as database transaction processing, business intelligence, and virtualization. RAIDDrive ES can be factory configured as RAID 0 or RAID 5, and fits in a 3U rack mount chassis. A battery backup module for the ES protects data in the event of a power loss. Built using SLC flash for high endurance, RAIDDrive ES is available in capacities up to 1TB.


– RAIDDrive WS – Workstation users performing tasks including animation, video editing, oil and gas exploration, CAD/EDA simulation, and scientific computing. RAIDDrive WS can be factory configured as RAID 0 or RAID 5. The WS uses SLC flash and is offered in capacities up to 1TB.


– RAIDDrive GS – Gamers and Enthusiasts looking to supercharge their IO Subsystem. RAIDDrive GS can be factory configured as RAID 0 or RAID 5, uses MLC flash and is available in capacities up to 2TB.

“RAIDDrive SSDs are a quantum leap ahead of existing SSDs in sequential transfer speeds due to our RAID architecture combined with the latest in flash technology and the bandwidth of the PCI Express interface. RAIDDrive shatters previous storage system bottlenecks and sets a new standard in performance.” Super Talent COO, CH Lee said in a statement. RAIDDrive SSDs are available to OEMs and system integrators directly from Super Talent. OEM pricing for the 1TB RAIDDrive GS is $4999. RAIDDrive will be running in a live demo system at the Intel Developer Forum (IDF) in San Francisco, September 22-24 in the Super Talent booth, #419. 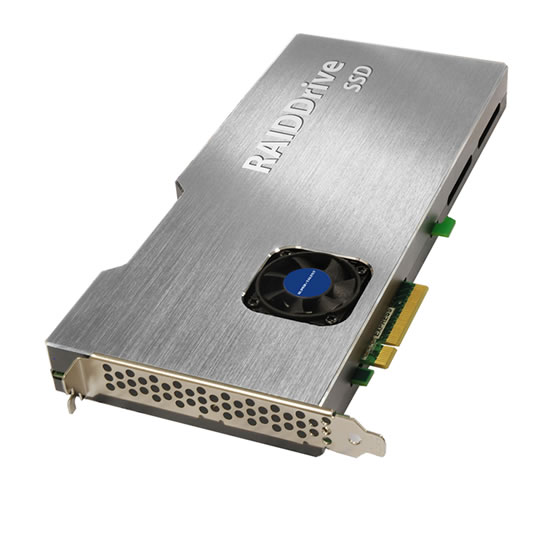 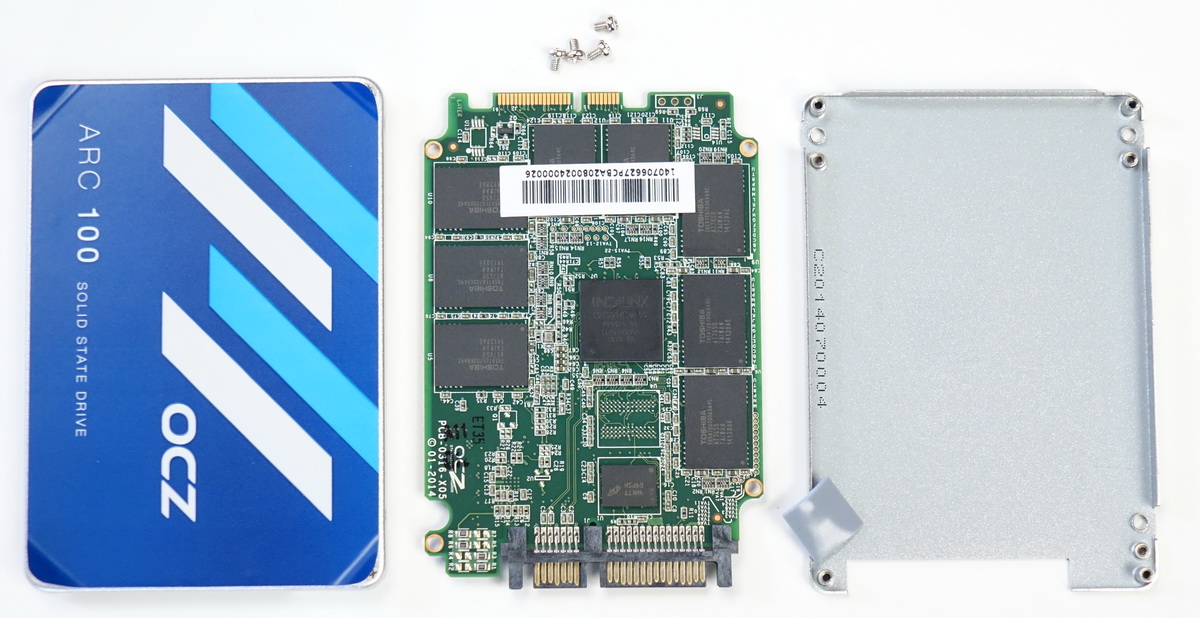 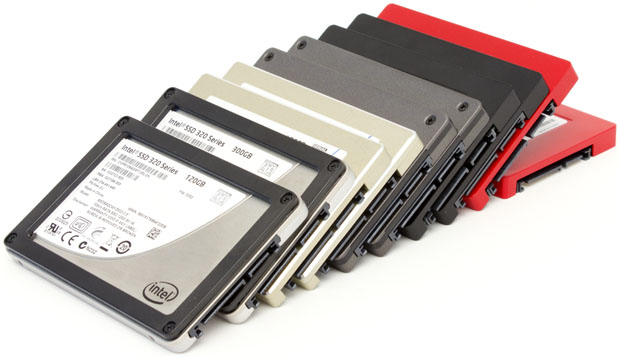