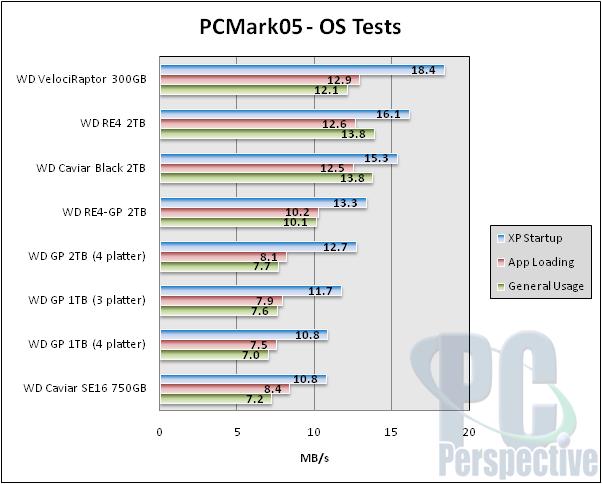 The Caviar Black and RE4 fall into a nice progression but are still beat by the VelociRaptor in the XP Startup test.  App loading was a wash, but the VRaptor could not keep up in General Usage scenarios. 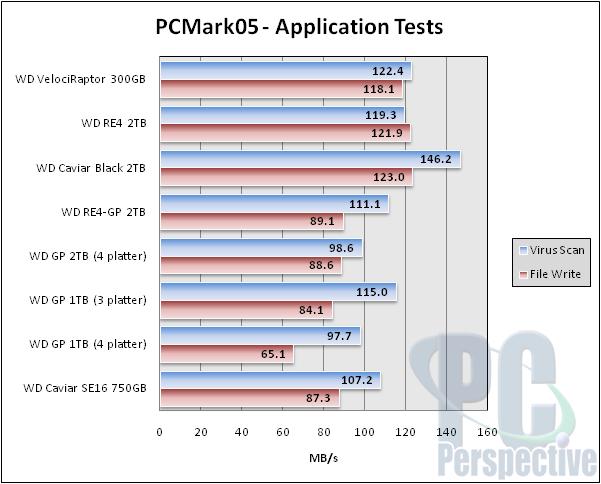 Desktop usage tuning of the Caviar Black helped it score big in the virus scan test. 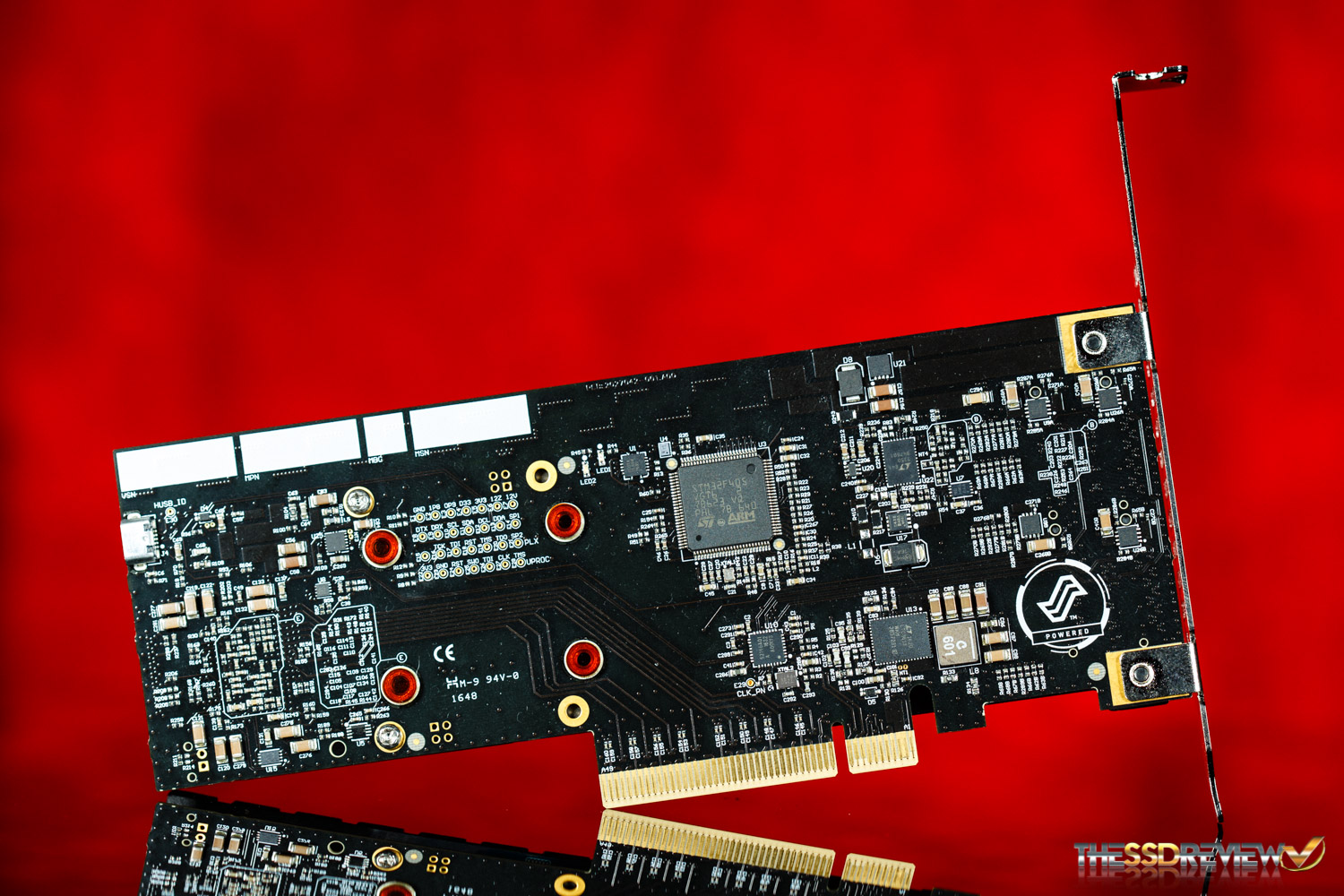