Our testing with the new GeForce 210 and GT 220 forced us to do some retesting – it has been some time since we have tested cards like the 9500 GT or HD 4670 from AMD.  Obviously since these are low performing cards, our testing resolutions and settings will be somewhat different than those you saw in the recent HD 5870 and HD 5850 reviews.  For example, we are only testing at 1680×1050 resolution – probably the most popular resolution sold on today’s LCD monitors.  I still decided to throw the entire gamut of our latest games at these cards including Batman, Resident Evil 5, HAWX and more. 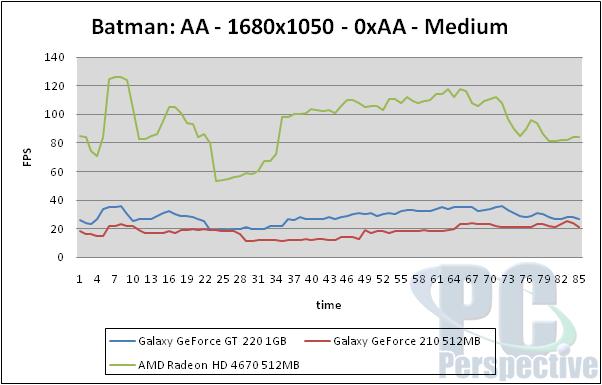 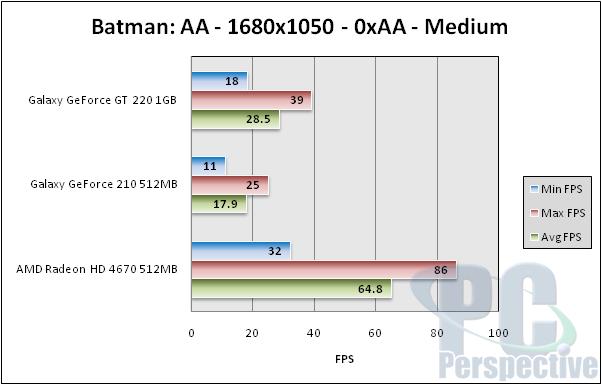 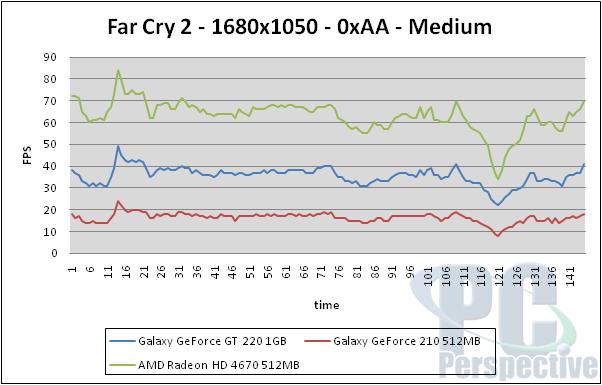 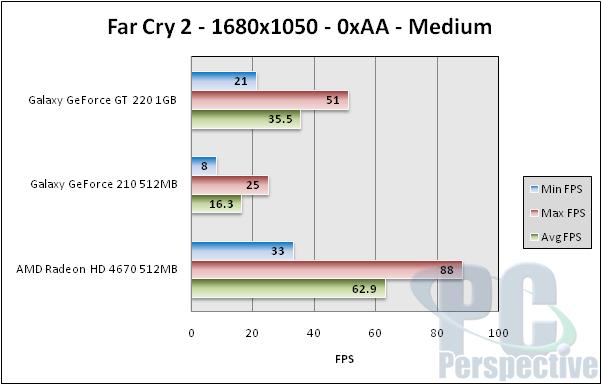