Sony is the latest PC maker to select NextWindow, whose touch screens are certified by Microsoft to work with Windows 7. NextWindow is capitalizing on the global “touch PC” trend by forging relationships with the world’s largest PC makers. Several PC manufacturers already are shipping touch PCs including NextWindow touch screens, including Dell, Hewlett-Packard, Medion and now Sony, and several other PC makers are expected to launch products leveraging NextWindow touch screens before the end of this year. NextWindow is further contributing to growth in the touch PC market by establishing an independent software vendor partner program to spur development of new touch-enabled software applications.

“Touch technology is not a new concept but finally there is reason to believe that a market exists for touch on the desktop,” said Al Monro, CEO at NextWindow. “This idea is supported by the fact that Microsoft has made touch an important component of Windows 7, and all the leading PC makers have plans to add a touch-enabled desktop PC products to their portfolios in the not-too-distant future. With today’s announcement NextWindow now has four touch PC products in-market, a significant accomplishment that cements our position as the leading provider of touch screens to the PC market.” 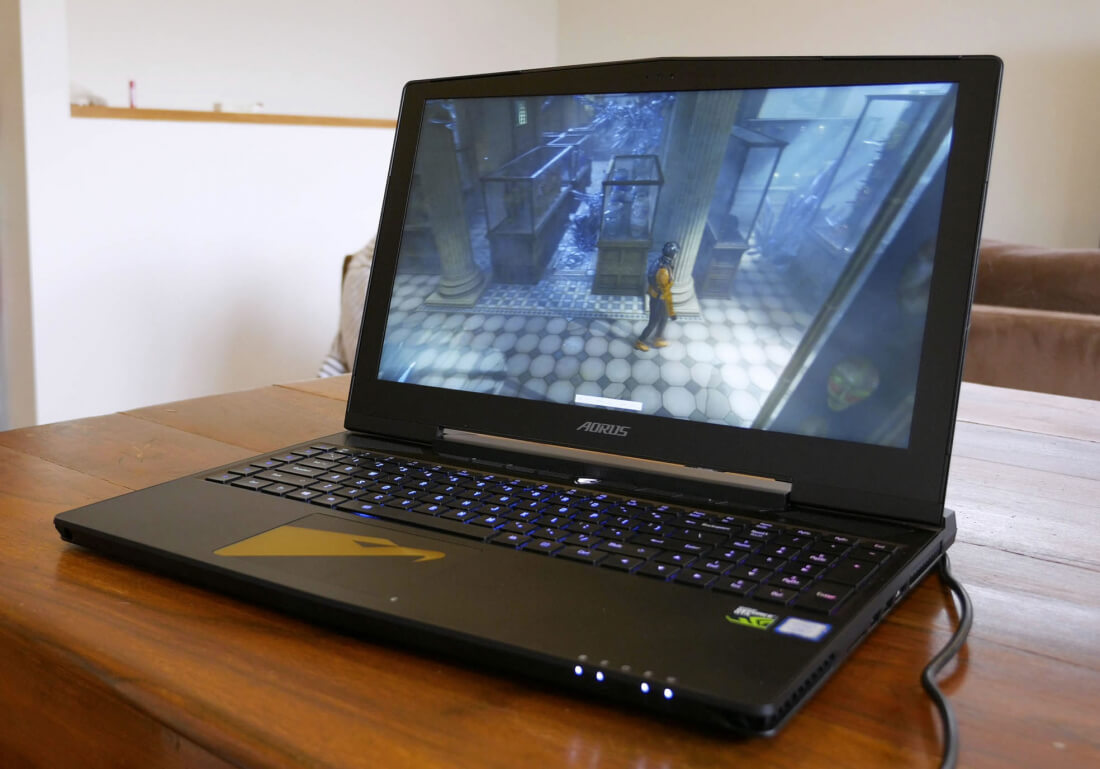 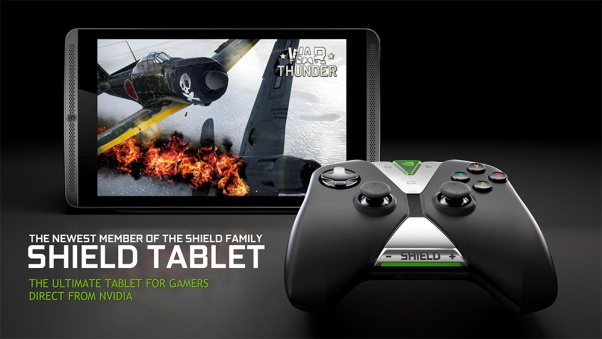 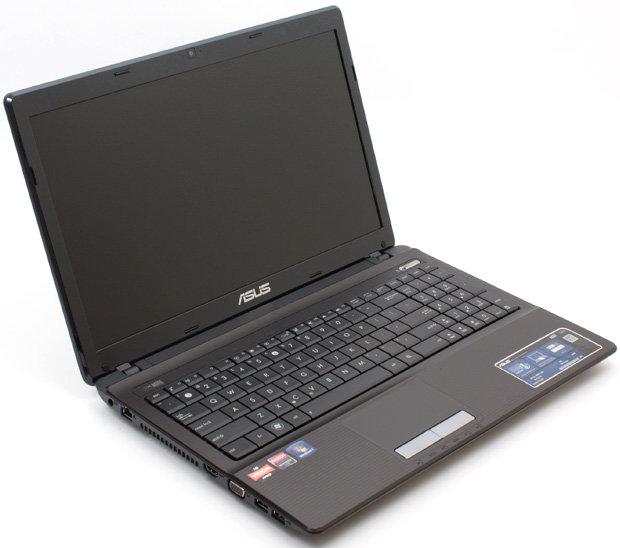 The birth of the $600 gaming laptop; thank you AMD