Print yourself a circuit, stick LEDs on your Coors

Plastics, film, and textiles are all viable substrates for Xerox’s new Silver Bullet, a conductive silver ink that at 140 degrees Celsius.  This makes all sorts of interesting tricks possible that are not feasible with ink that melts at about 1,000 Celsius or by printing and etching a regular circuit board.  Think RFIDs on cloth, LEDs built into anything, wearable WiFi and bendy plastic tech.  Hack a Day is already impatient to get their hands on some.

“Xerox has announced a breakthrough in printable circuits. They’ve developed a conductive ink called “silver bullet” that can be printed on many different types of substrate to create circuits. The key part of the new ink is its lower melting point. Plastic film substrate melts at 150 degrees Celsius but the ink is liquid when ten degrees cooler to avoid damaging the film. This begs the question: how do you then solder components to the circuit?” 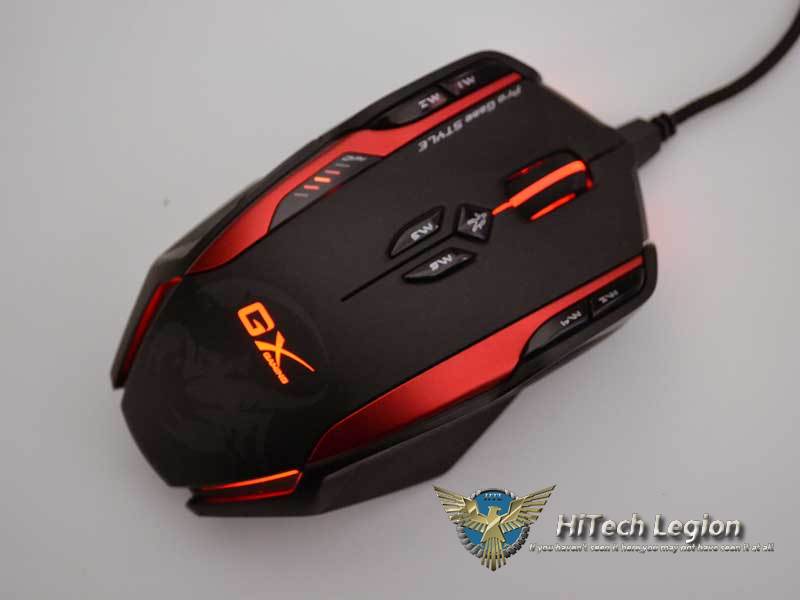