May 1, 2009, marked AMD’s 40th anniversary. Formed by Jerry Sanders and seven co-founders in 1969, AMD is a company with a rich and colorful history. AMD's 40th anniversary is a testimonial to our longevity, our employees, our customers and our unique business approach. AMD takes great pride in our role of igniting next-generation technology solutions, as well as our ability to see where customer and end-user needs are headed next and then collaborate with the industry accordingly. These values are captured in our Fusion business approach: a unique combination of integration, intimacy and impact.

Giving Back
We’ve always appreciated the feedback and wishes of our customers and end users, and during this anniversary year we’d like to celebrate by saying thanks. So we’re rolling out a series of contests to give back to our dedicated fans, and let you show your AMD spirit. In total we’re giving away 80 prizes, and the winners will take home some of the most innovative products in the market today.

Two down, one to go
The first two contests celebrating our 40th anniversary year have ended, and we got some great submissions along the way. Turns out AMD fans are even more passionate than we thought and every bit as creative – winning photo and video entries from the first contest (here and here) received new AMD processors and ATI Radeon™ graphics cards as prizes. Congrats!

The second contest, hosted on Twitter (@AMD_Unprocessed), showed that you really know your AMD stuff, and love the HP dv2z ultrathin notebook, with more than 1600 submissions. Four lucky know-it-alls walked away with a new HP notebook. In case you were wondering, the answers to the Twitter contest questions were:

Third (and Final) Contest
With 2009 and our 40th anniversary year coming to a close, we thought it was time to wrap it up, with the final contest starting now. Just in time for the holidays we are giving away not one, not two, but TEN Xbox 360 gaming consoles and not three, not four, but TEN Nintendo Wii gaming consoles. Yes, that’s twenty chances to win an awesome gaming system enhanced with AMD technology.

Entering for a chance to win is easy. All you have to do is become a fan of AMD on Facebook (www.facebook.com/amd), go to the ‘Giveaway’ tab and complete the online form. How easy is that? Starting on Monday, November 23 we’ll randomly pick one lucky entrant every weekday (Monday – Friday) for four weeks, until Friday, December 18. Enter once and you’re entered for the entirety of the contest so, if you enter on the first day, you could theoretically be picked a winner on the last. Get over there and good luck!

Thanks to all who have helped celebrate this exciting milestone over the past year. We couldn’t have done it without you! 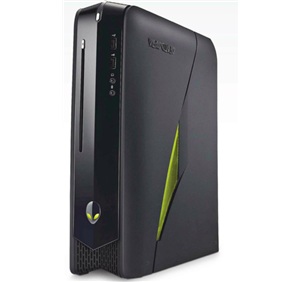 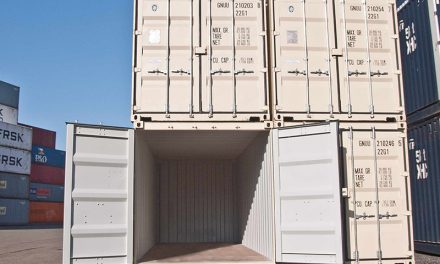