Even though it has lost the ‘X2’ moniker, the latest dual-GPU graphics card from AMD is a graphics processing powerhouse we have not seen the likes of here before! By pairing up a set of Evergreen parts from the Radeon HD 5800-series, AMD’s new HD 5970 is definitely the new king of the hill when it comes to PC gaming. Stop in to see how it fares as well as what you can expect with Eyefinity.

In the world of graphics cards, dual-GPU designs have now become the norm.  While we used to view the idea of a dual-GPU graphics card as exotic we now assume with every GPU release that there will and should be a dual-GPU solution to offer top single card graphics performance.  With the release of the HD 4800-series of GPUs AMD took the idea even more mainstream by declaring from the outset that the mentality of the design team was to create a part based almost solely on performance per watt efficiency and then use the advantages of CrossFire and multi-GPU technology to build their high-end, enthusiast class card.  The Radeon HD 4870 and the HD 4870 X2 were the first tandem to follow this trend but we are now ready to reveal the second.

The Radeon HD 5970 takes a different direction with the naming scheme (no more “X2” here) but follows nearly the identical path in terms of GPU integration.

For those of you looking for a video review, please check out ours directly below.  I would love to get some feedback from everyone on what they like or don’t like in our videos – please drop me a line!

The Radeon HD 5970 graphics card is simple to explain: it takes a pair of Evergreen GPUs and joins them together with a PLX PCI Express bridge to enable full-time CrossFire on a single high performance graphics card.

With these two high performance chips on a single PCB AMD has created an absolute beast in terms of raw computing power.  The card holds 3200 stream processors and provides almost 5 TFLOPs of processing in a single PCIe x16 slot. 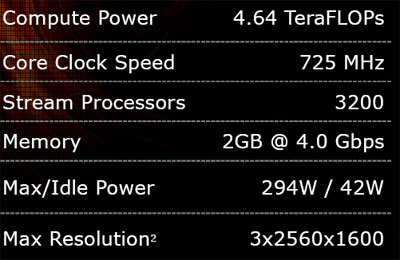 The default clock rates of the HD 5970 are 725 MHz core and 1.0 GHz memory – a little closer to the speeds of the single GPU Radeon HD 5850 rather than the Radeon HD 5870.  Each GPU has access to a 1GB frame buffer bringing the card total to 2.0 GB.  The power consumption of the HD 5970 is also pretty good, especially the idle rating of 42 watts!  The peak power consumption of about 300 watts puts it at the maximum limit for a 6-pin and 8-pin power connection pair though there MIGHT be some overclocking to discuss in a bit… 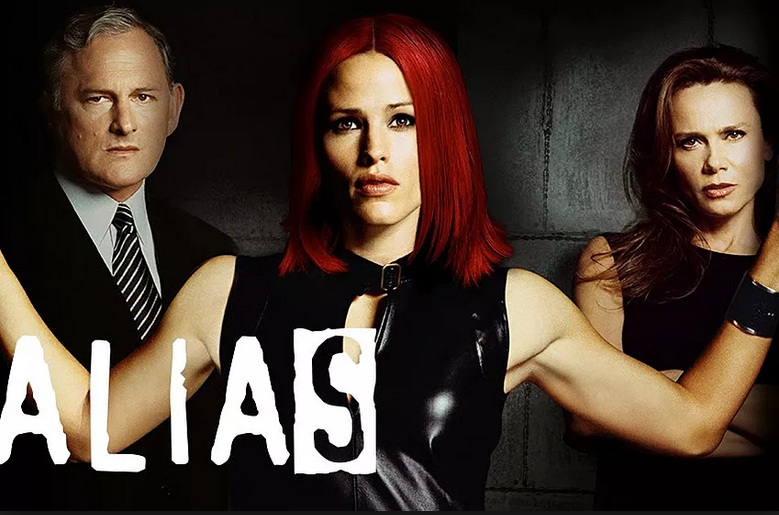