Forums dedicated to PC Gamers of a similar mindset reach a certain fevered pitch when a beloved game just isn’t what they had expected; even worse are the flame wars that erupt in the weeks leading up to a release or the weeks after a delay of release.  The vitriolic ALL CAPS POSTS, members starting up threads faster than mods can lock them down, it is perhaps a great way to vent but it is not constructive in any manner whatsoever.

Ars Technica offers some advice to those willing to wipe the foam from their mouths and let the tunnel vision subside a bit.  They suggest joining the Entertainment Consumers Association (for $20 a year?!?) in order to have your voice heard.  They also point out that not all PC game makers are deaf and dumb idiots, Valve has allowed users to expand Team Fortress 2 into what it is now, also the ‘Make Something Unreal’ challenge comes to mind.  Help the companies that you love make better games and soon the others shall either follow, perish or switch to making Wii Sports add-ons.

“You need to know it, because nobody else is going to tell you: you guys sound like Goddamned subway vagrants,” Jerry “Tycho” Holkins wrote in a Penny Arcade newspost. “Of course when you speak exclusively to each other, it all sounds so reasonable. It’ll be reasonable when you all board the bus… and when you douse yourself with gasoline and immolate yourself in front of the offices of Infinity Ward, one assumes this will be reasonable also.” 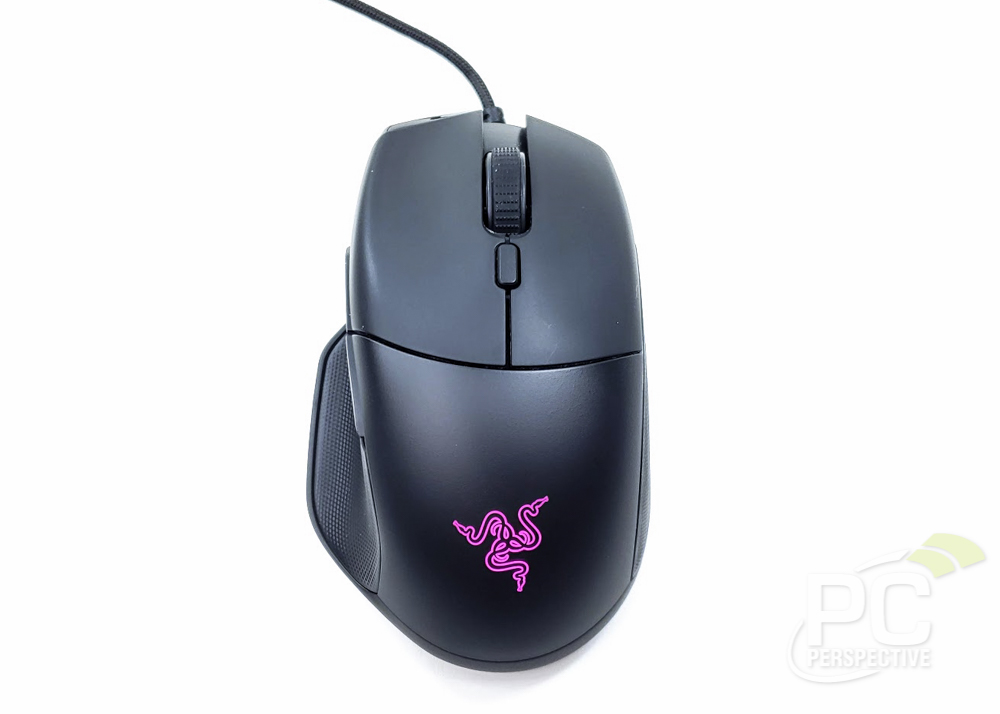 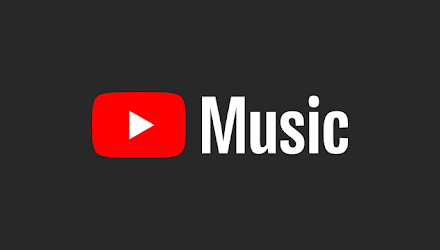 Something to do while you are waiting for Vista