Of course one of the first things we want to see is how well this PSU can regulate the DC outputs and maintain stable voltages.  To simulate real world and maximum loading conditions, the TX950 PSU was connected to the load testers and supplied with a constant 115 VAC.  In this test we are interested in seeing how well a PSU can maintain the various output voltages while operating under different loads.

The following tables list the DC voltage results at the different loads for the TX950 PSU while operating on 115 VAC, 60 Hz.

The PSU produced excellent load regulation on all of the outputs across a broad range of loads.  All of the outputs stayed within +/-2% of the nominal voltage instead of the recommended +/-5%, even while delivering 950 watts – very impressive.

The Line Regulation test was performed with the combined DC loads set to 712W.  The AC input voltage to the power supply (via the Extech power analyzer) was adjusted using a Powerstat variable autotransformer.  Virtually no measurable change in the DC outputs; very good.

In the first test we put a heavy load on the +12V output and a light load on the remaining outputs.  The TX950 PSU had no problem delivering 72A on the +12V rail under these conditions.  Even with this large imbalance, the voltages all stayed well within spec.  This is pretty much what we have come to expect from newer PSUs that use DC-to-DC converters to produce the +3.3V and +5V outputs from the +12V rail, which makes them relatively immune to cross-loading problems.

In the second test we reversed the cross-load and placed a heavy load (143W) on the +3.3V and +5V outputs with a light load on the +12V rail.  Once again, the PSU passed this test without problems and all the voltages remained in spec. 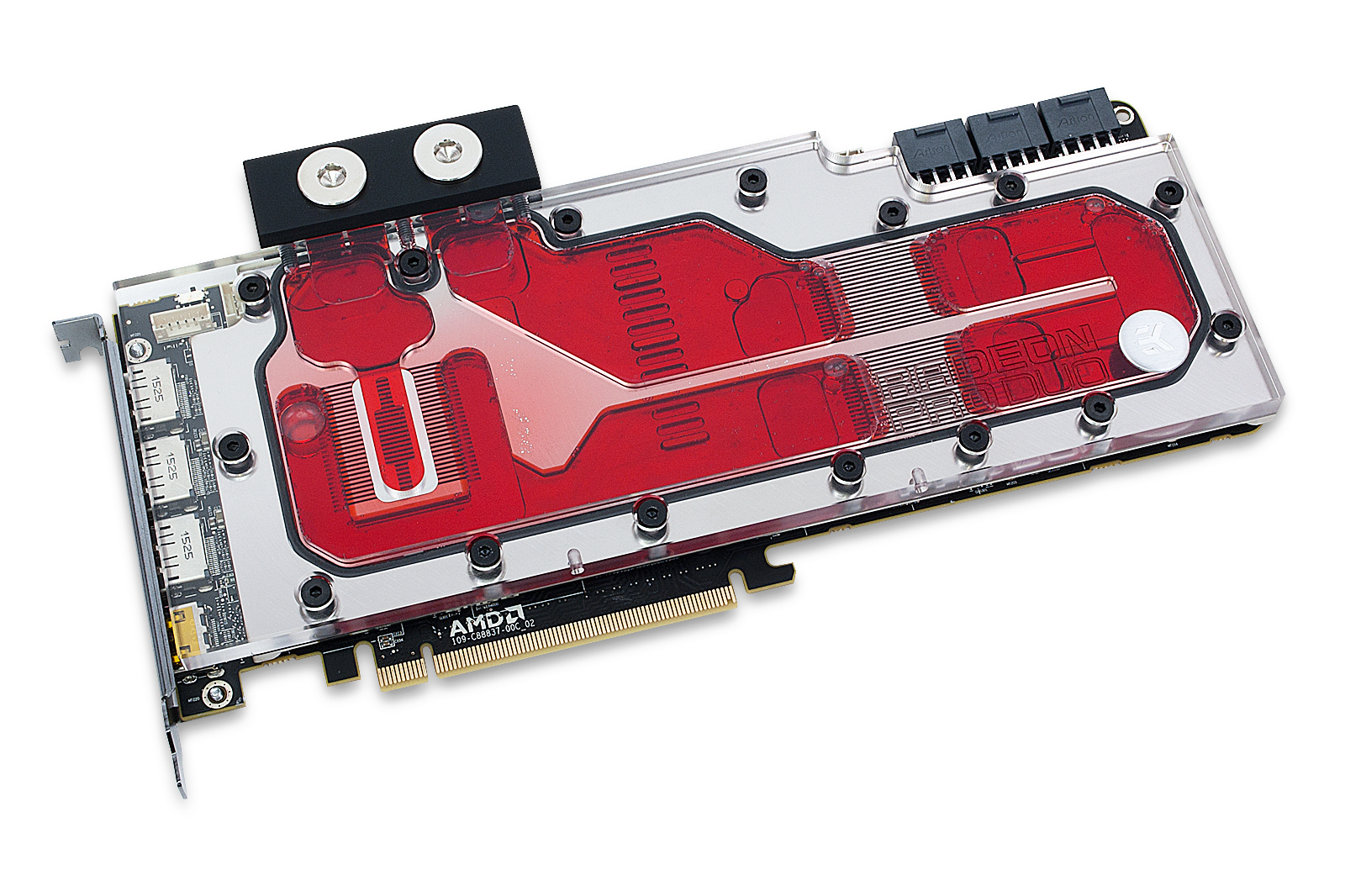 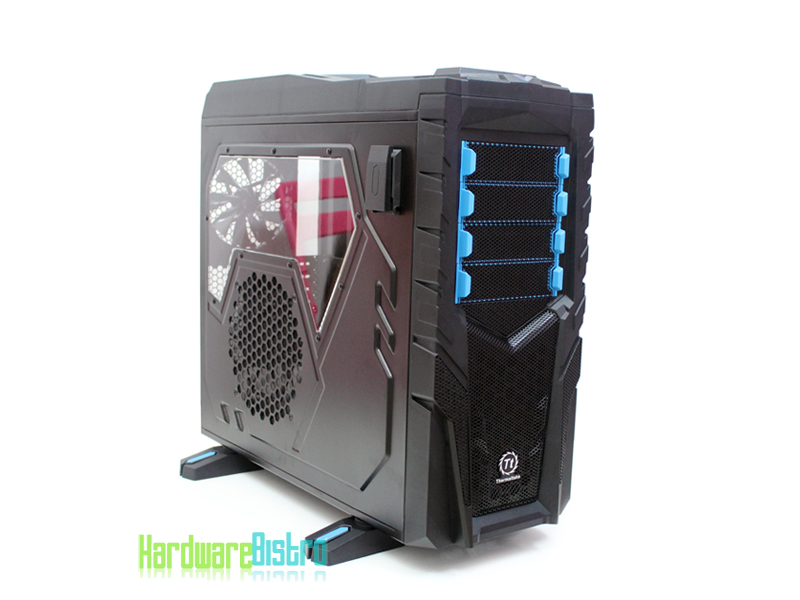