Well, maybe they didn’t say it like that, but he obviously meant it.  Anil Nanduri, director of netbook marketing at Intel, interviewed at Laptop Mag had some interesting things to say about NVIDIA’s ION platform:


What’s your take on Nvidia Ion so far?

To run multimedia you don’t need a huge graphics chip. And that’s what those third-party decoder solutions will show in the marketplace. There are much more innovative ways to get multimedia capabilities that will continue to provide lower power and longer battery life. In terms of usages, netbooks are not meant for gaming. You can run Internet games fine today with the existing solutions. We believe (Ion) adds unnecessary additional cost and the other trade-offs make it less desirable. Our customers have the option to design netbooks how they want to but ultimately the market is going to decide. 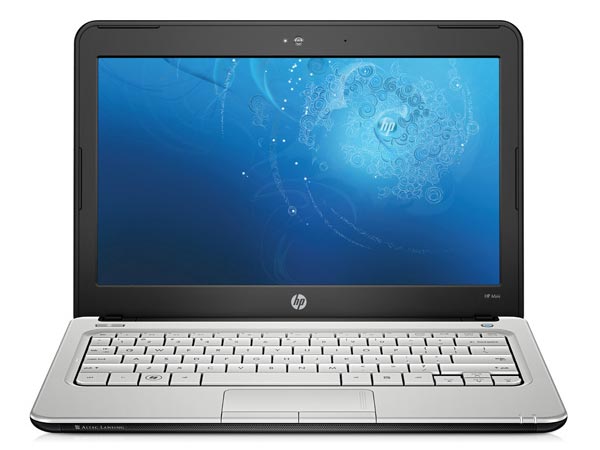 Well, though it is not unexpected that Intel would have something like this to say to one of its competitors, it’s still interesting to analyze.  While we don’t have specifics on pricing, if the Broadcom BCM70015 chip can do all the good things that ION can do on the video front for a lower cost, then I would see cost-conscious vendors using it instead of the upcoming ION 2 option for Pine Trail.  I have also yet to see a netbook using ION with truly impressive battery life – something we are being promised by NVIDIA.

Other than that, the other good quote from Nanduri admits that the performance advantages of Pine Trail are basically non-existent.


Would it be fair to say that the performance of Pine Trail is roughly the same as the previous Atom processor? You should see some incremental improvement. The memory interface is definitely faster. We were at 533 MHz and these are 667 now. The graphics core is now 45 nanometer and they run at a higher frequency also. So you should see some graphics performance improvements. But I would categorize it as incremental, not game-changing. Power efficiency and integration are the two primary improvements in this generation. 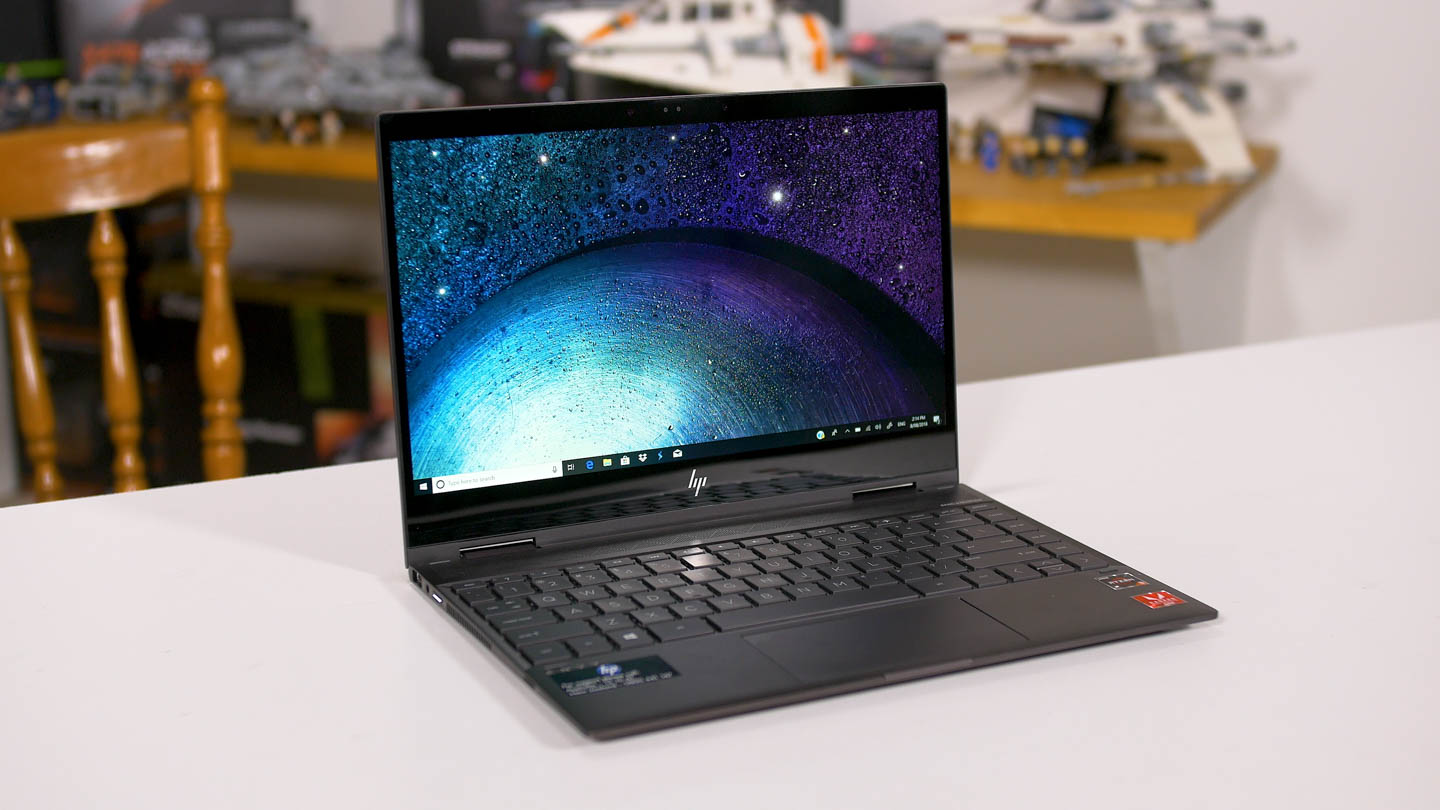