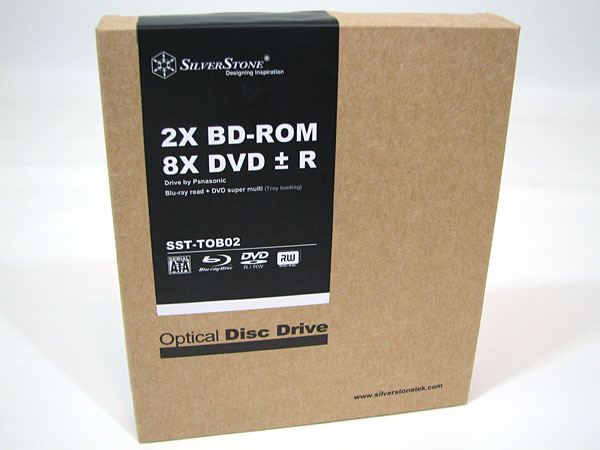 The retail packaging matches the SG06 branding, and as I stated before, I find this type of advertising very clean and professional. It provides the main specs on the front panel of the box to include the read speeds for Blu-ray discs and DVDs. 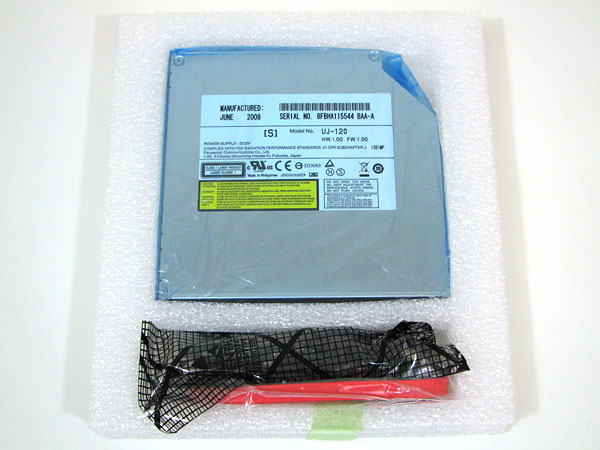 The packaging for the internal hardware was outstanding as Silverstone used molded foam to secure the optical drive and the included accessories. The drive itself was wrapped in an anti-static bag to prevent any accidental static electricity damage during final assembly and shipping.

Detailed Look at the SST-TOB02 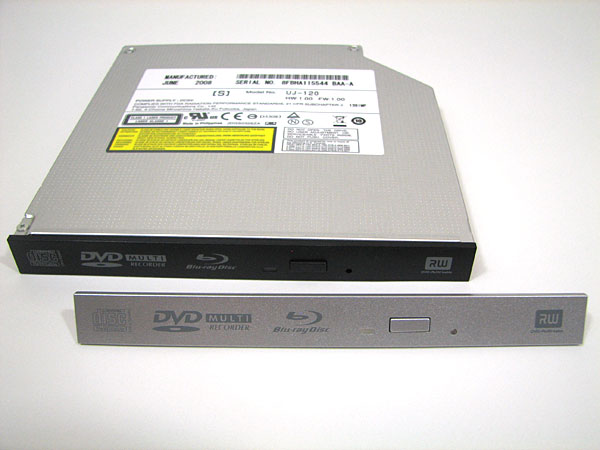 The Silverstone SST-TOB02 is a slim type Blu-ray DVD combo optical drive manufactured by Panasonic that supports Blu-ray disc reading and DVD/CD disc re-writing. It also supports both IDE and SATA interfaces (through adapters). I prefer the SATA interface because it should give us better data transfer rates and stability during Blu-ray playback. 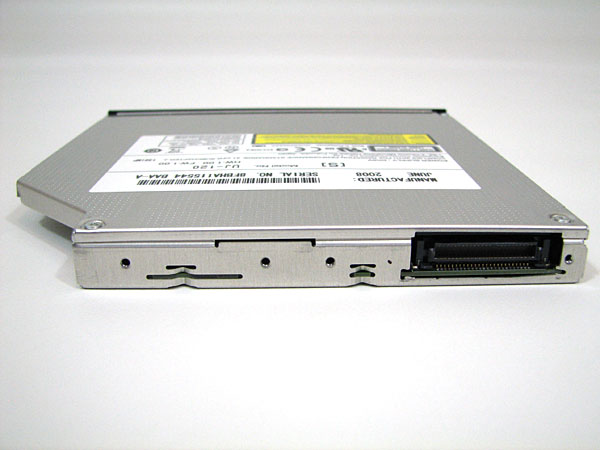 The retail package includes converter boards to use the SST-TOB02 drive through IDE or SATA interfaces. They also include all the cables, screws, and installation instructions to make upgrading to Blu-ray quick and easy. 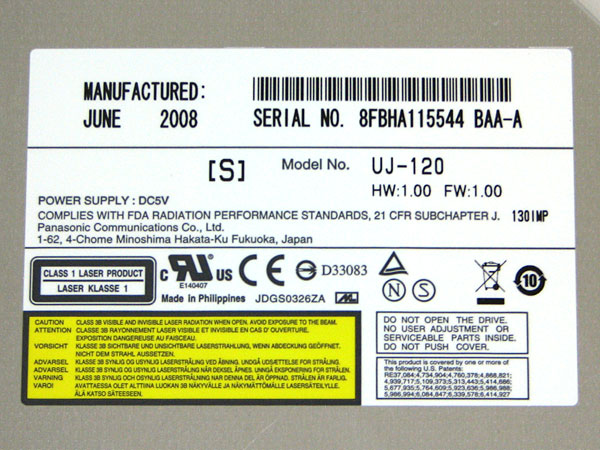 The true model number for this part is UJ-120 in case you want to upgrade the firmware or find newer drivers. We actually didn’t have any problem installing this optical drive and getting it to play Blu-ray discs in Windows 7 Ultimate. There might be other compatibility issues with Windows XP or Linux users. 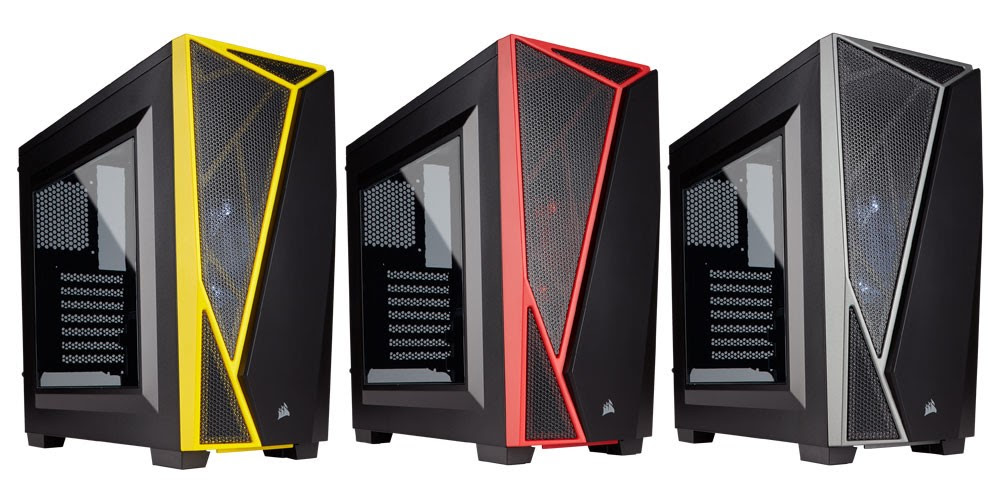