Six independent HDD caddies make up the front of the Level 10, with completely hidden cabling and LEDs. The top 2 HDD drive bays are cooled by 2 separate fans . Each HDD bay has a physical button in the bay to detect the presence of the drive that controls an external LED to signify that the drive is inside. These HDD fans draw air from the bottom of each drive and out across the top. These fans do draw air from all the HDDs, even though they’re only located at the top of the #1 and #2 HDDs.

Three 5.25″ bays are at the very top, in their own box. The top ODD Bay includs a flip-up cover with an adjustable eject tab to work with most CD drives. The power supply is behind the 5.25″ bays inside its own box, and the motherboard occupies the final (largest) compartment just below the PSU. 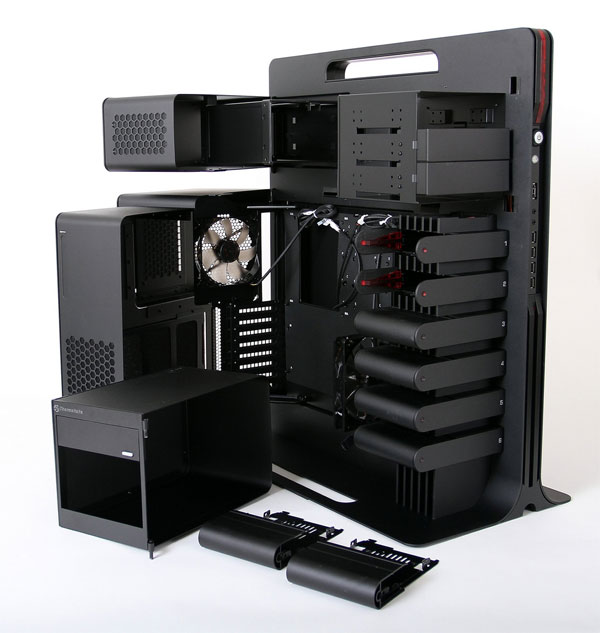 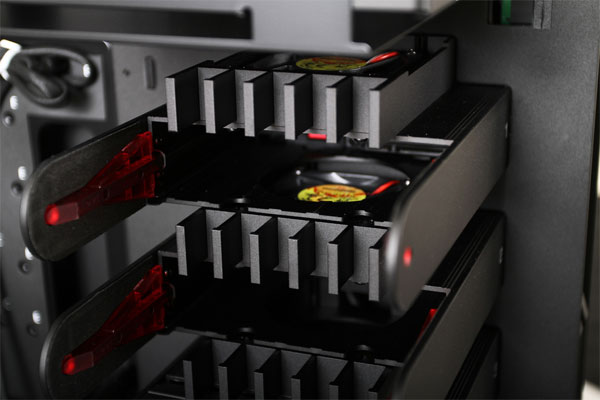 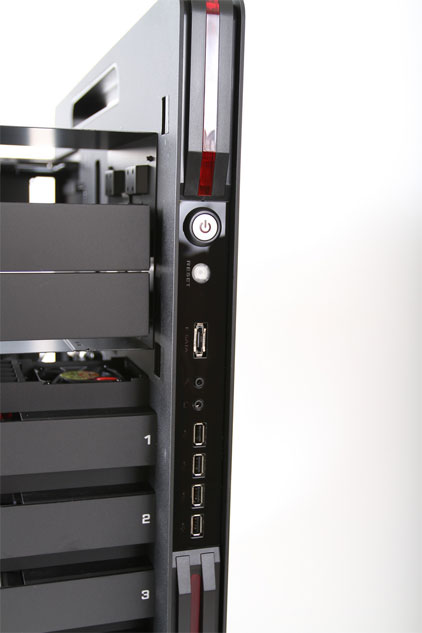 Removing the back panel reveals a sizable channel of hidden cable management channels. This area provides access to the underside of the motherboard, access to the CPU for easy removal of the cooling bracket / water-block bracket and access to the HDD connectors. 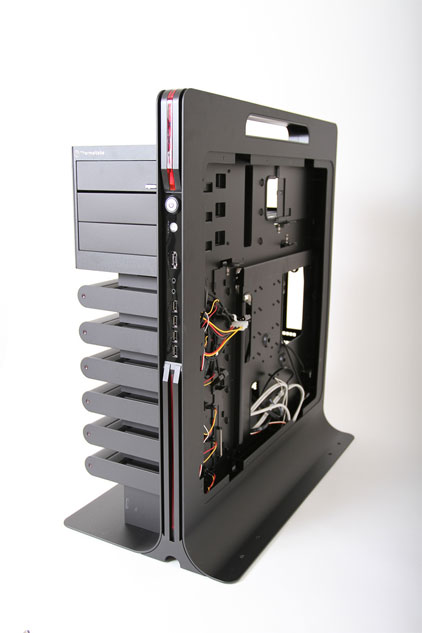 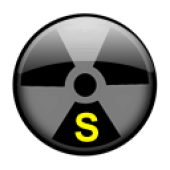 When a golf ball meets a case fan

Keep your cool, your quiet & More