For our initial testing of the new Arrandale processor we will be putting a few notebooks through the paces without really “reviewing” the notebooks themselves.  This is because the first Arrandale machine we got from ASUS was an early engineering sample for platform qualification and as such is a little rough around the edges.  Don’t worry though, we’ll be taking a look at the finished product very soon. 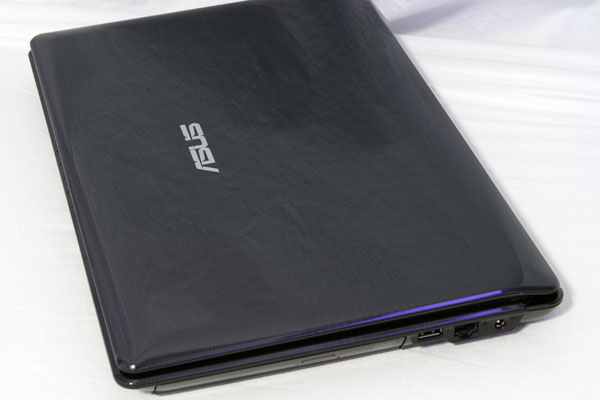 Our first Arrandale sample came in the form of an ASUS K42F-B1 which should retail for around $999.  The features include:
These specifications could change a bit before the final release so be sure to double check before making your purchase. 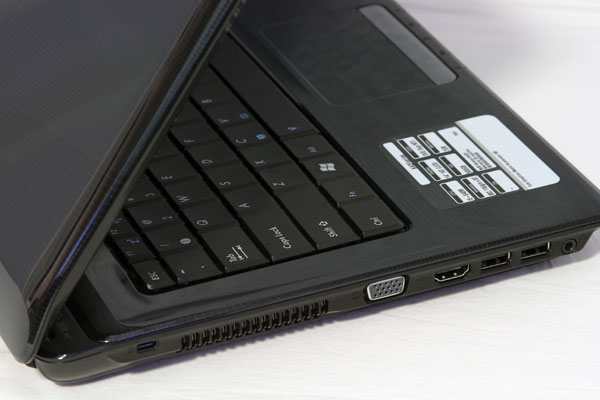 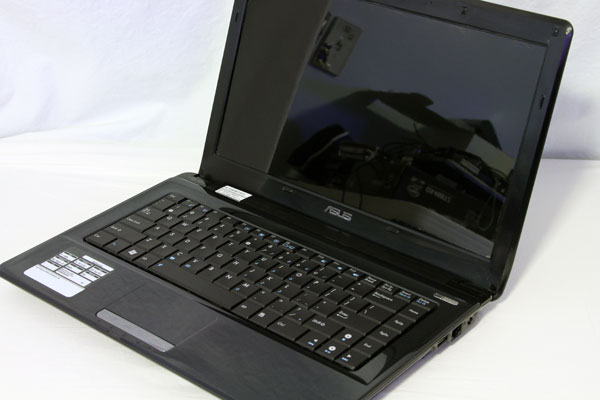 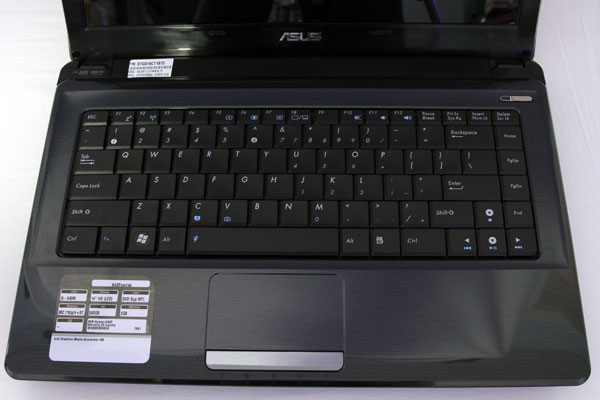 The system was well put together and fits nicely in that sub-$1000 market that we all know is so incredibly popular.

For a direct comparison to the existing Core 2 platform that dominates the mobile landscape today we are going to be pitting the ASUS notebook against a new HP DV4 notebook. 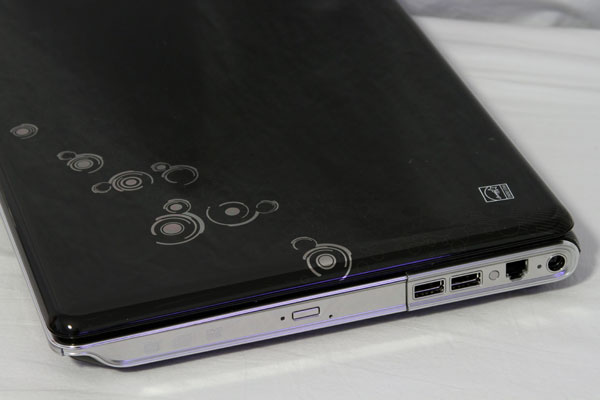 This system includes a Core 2 P8700 processor that runs at 2.53 GHz along with the GM45 chipset and graphics all with 4GB of DDR3-1066 memory.  All in all, these are very comparable machines. 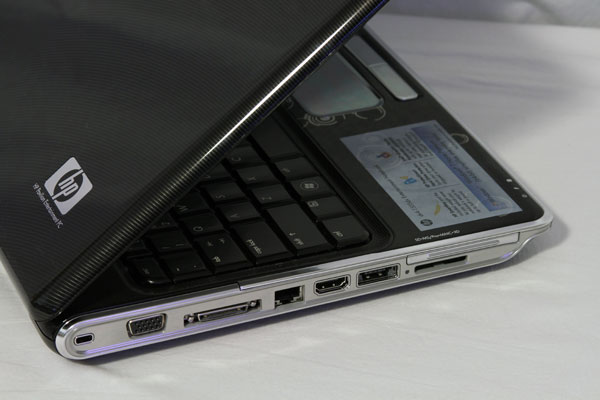 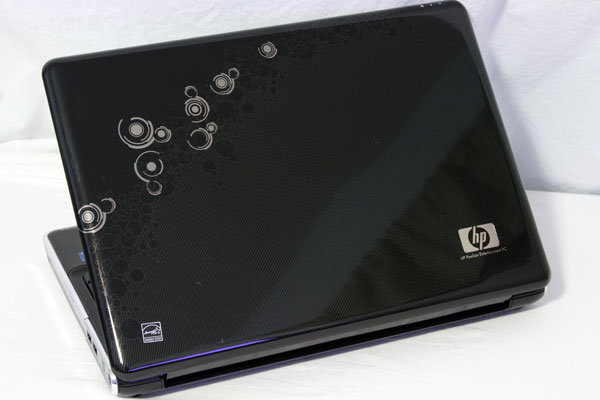 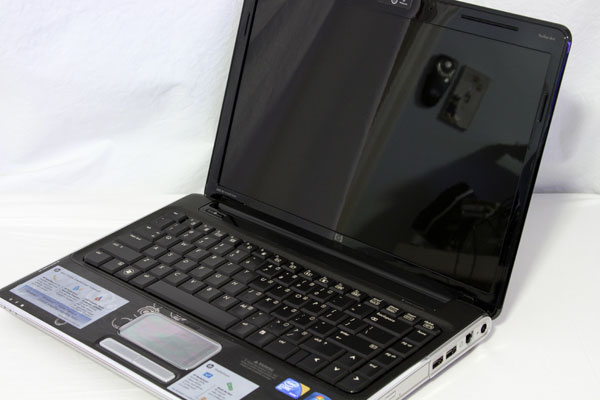 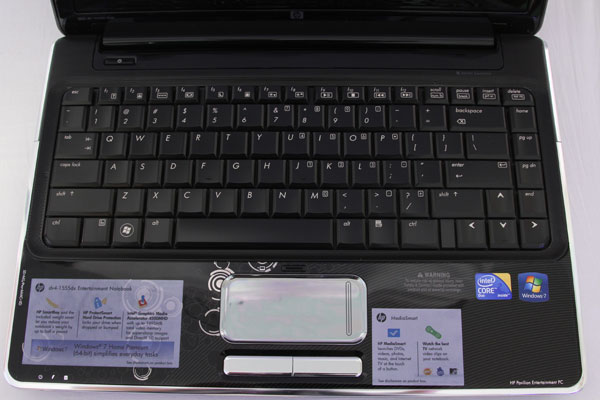 Also included in our benchmarks you’ll see results from an ASUS G51J system based on the original Core i7-720QM processor as well as a results from the desktop variant Core i5-661 processor reviewed today as well.