While CES has been dominated by hot new mobile devices and notebooks, many of your favourite motherboard manufacturers are announcing new products too. Most new boards are Clarkdale based (Intel H55 to be exact), there are some AMD releases too. Here’s today’s round-up of new motherboard releases from ECS, EVGA, and Gigabyte.

These new boards also feature EVGA’s “Double Play” heatsink mount, which lets you use either LGA775 or LGA1156 heatsinks. Visit this page for more detailed specifications.

Also revealed is a dual-socket X58 motherboard for two LGA1366 processors, and support for Quad-SLI (see here at Tech Reaction). What a beast. 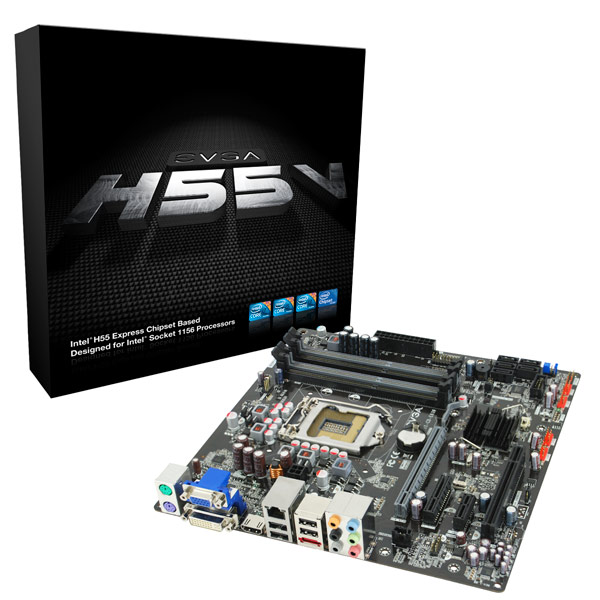 Also announced were the GA-H55M-UD2H, GA-H55M-S2H, GA-H55-UD3H. See the bottom of this product page for links to all the specs. 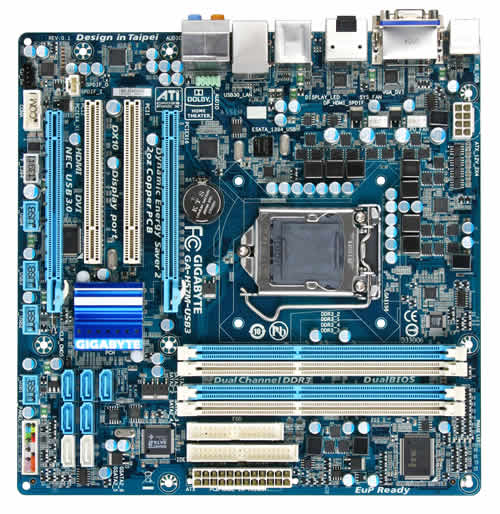 While the other manufacturers had concrete product details to give, ECS went the cryptic route instead by showing off high-res images of the products, but no other details. Here is what we can glean from the images: 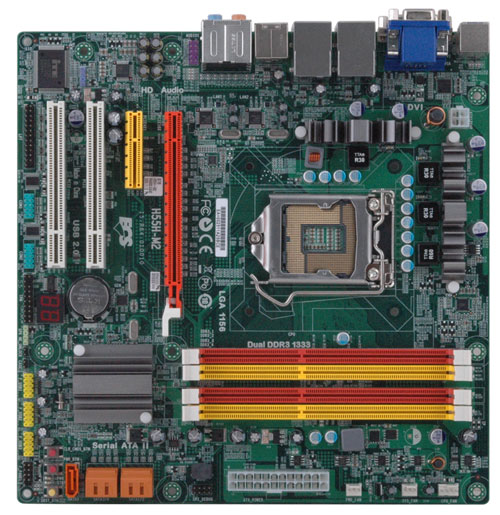 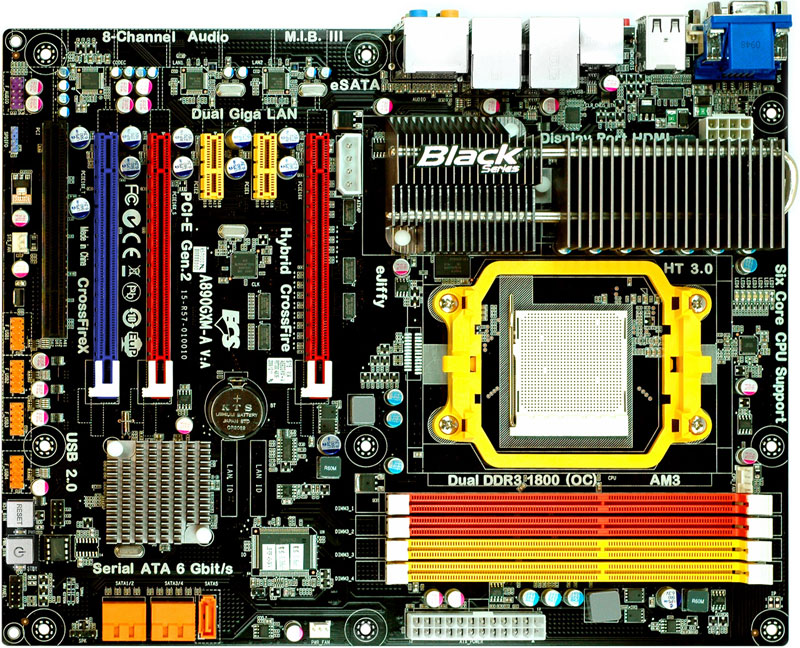 AMD jumps back into the chipset game 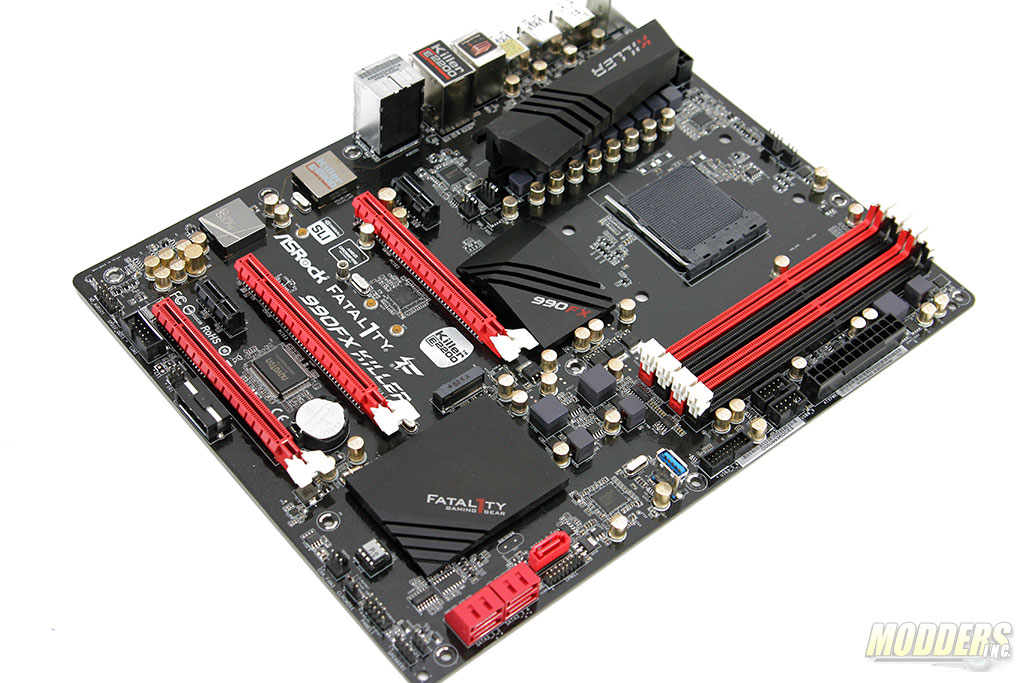