If you haven’t read my preview article of the upcoming OnLive Gaming Service today, you definitely ought to!


The whole gaming world has been talking about OnLive since it was first announced back in March of 2009 and we finally were able to spend some time with the online gaming service beta to see how it fared. We walk you through the user interface as well as creating some side by side comparisons of gaming with OnLive against local versions of the same games. 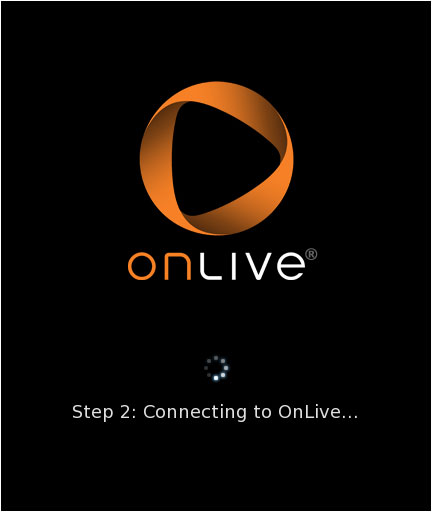 Also, we would really appreciate it if you would DIGG our article to spread the word!

The whole gaming world has been talking about OnLive since it was first announced back in March of 2009 and we finally were able to spend some time with the online gaming service beta to see how it fared. We walk you through the user interface as well as creating some side by side comparisons of gaming with OnLive against local versions of the same games.

I have posted a couple of updates on the last page, including my response to a response that OnLive made to our article on 1/22/10.  Click here to jump right those updates!

In March of 2009 when OnLive was first announced, it was deemed to be a questionable but potentially revolutionary change in the direction gaming was headed.  OnLive’s vision is to instantly connect gamers to games via a broadband connection only – no need for gaming consoles or expensive gaming PCs.  The explanation that OnLive gives on their website seems honest and straight forward enough:
Of course things aren’t always as easy as they seem.  Immediately after the 2009 announcement technology and game journalists began to wonder how the game service could work as easily and and as effortlessly as OnLive claimed.  By far the most troubling question was regarding latency – how would a service like OnLive deal with the input latency (time between data leaving your PC and arriving at the data center) of a mouse, keyboard or controller?  With as much as 100 ms of delay between servers on the Internet, that is a potentially long time between your mouse movement and your mouse movement appearing on screen.

Well, obviously looking for answers, I found a login for the closed OnLive beta and decided to sit down for a couple of weeks and give the service a thorough evaluation.  In this article we’ll look at both the ease of use of the service as well as the real-world experience of playing a few of the games.  I think you will find the results to be interesting!

Setup of the OnLive Service

The installation of the OnLive client is really about as easy at it gets.  After downloading a small 8MB file and running the very basic installer you are sent back to the OnLive.com website.  Clicking on the large “Launch OnLive” button launches a new window (either in windowed or full screen mode depending on your last usage) where the interface begins.

At first glance this might seem like a browser plug in though because it works with IE and FireFox, as well as Mac OS X systems, we can assume it is just a very thin and light client-side application.  If you access OnLive through the desktop link it actually just opens up your default browser where you hit the “Launch OnLive” button before the program will load.  The obvious answer here is that OnLive will want its customers to be constantly checking for updates and upgrades on the OnLive.com website and this is the easiest way to facilitate that. 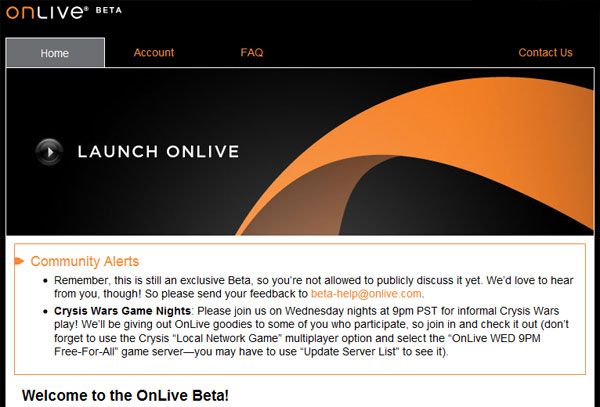 Imagine an image of a webpage where it says “OnLive Beta” at the top and it has links to “Home, Account, FAQ and Contact Us”.  Also there is a big button near an orange logo that says “Launch OnLive”.


I do wonder why OnLive hasn’t integrated a browser into the client much like Steam has done – perhaps they will once they get past the early beta stages.

Besides a very small installation footprint, the OnLive client is just as easy on the hardware as they claimed to be: 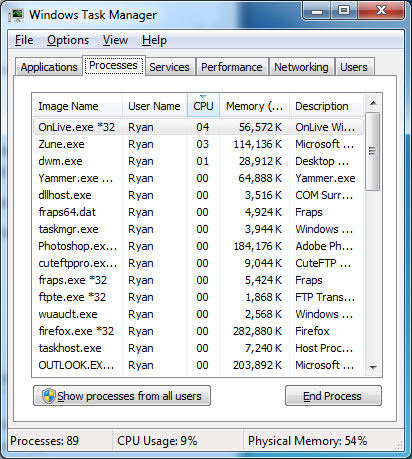 You are seeing OnLive running Burnout: Paradise on my local system using just under 60MB of memory and anywhere from 4-7% of the CPU power.  My system is running on a Core i7-860 so that is a bit lower than the total system consumption you’ll see on slower systems, but that is obviously much lower CPU horsepower than would be required to play these types of games locally.  This memory consumption and CPU utilization never went much beyond this (I did see 71MB used) after hours of game play or between varying games.  This is one of the key benefits of the fruition of the cloud-based gaming vision the OnLive team has.

I also did a quick check to see how much bandwidth the OnLive application was using it its current form.  The short answer: about 1 Mb/s.

This view of our Windows 7 Resource Monitor shows OnLive using about 750 Kb/s but that ranged anywhere from 700-900 Kb/s during my testing.  Obviously then most of our readers that have modest-speed broadband connections SHOULD be able to run OnLive (though latency is the other issue) if you can sustain a 1 Mb/s stream for extended periods.

Next Page – Running OnLive and the Control Panel 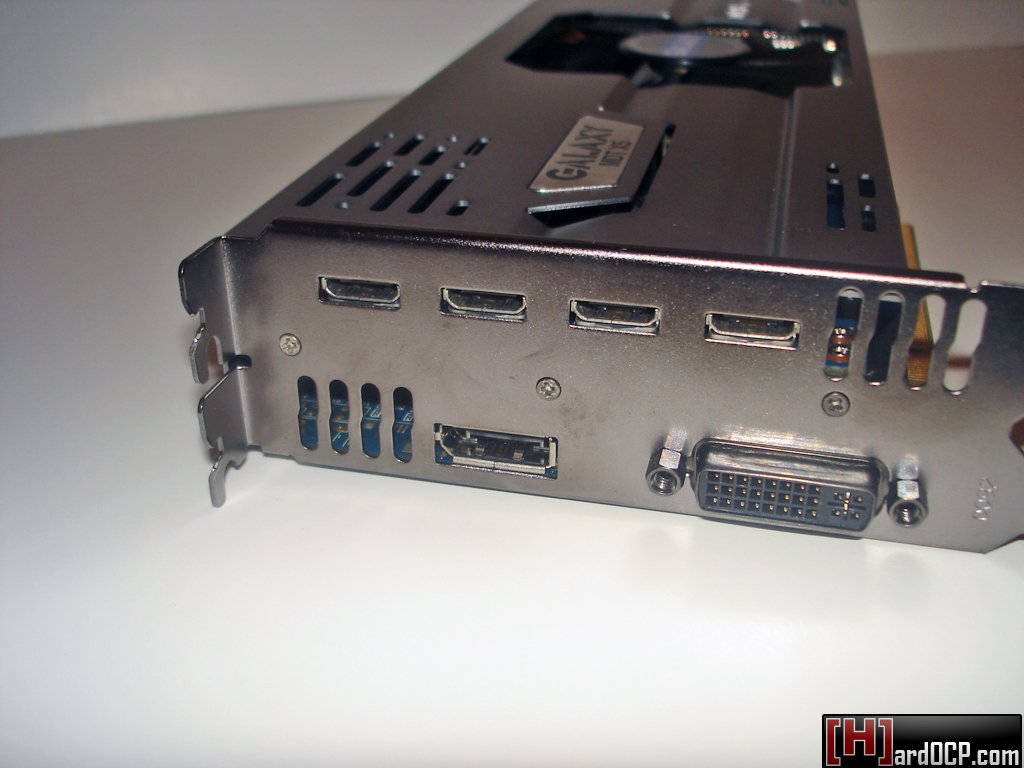 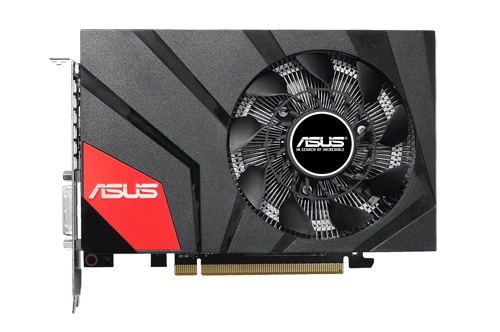