Sure Allyn has proved that the new OCZ Sandforce controller is so fast it may have obsoleted standard SAS/SATA RAID cards, but the RAID does have an advantage.  Those last 2 letters do stand for Inexpensive Disks, something that SSDs are most certainly not.  The LSI MegaRAID SATA and SAS 9260-8i RAID Card will set you back about $500, so that might weaken the financial argument a bit.  Legit Reviews has just published a review of this card which supports SATA 6G and is powered by a PowerPC RAID-on-Chip controller, 512mb of DDR2 cache, and slips into a PCIe 2.0 x8 slot.  All this means that there is enough bandwidth that even multiple SSDs should benefit from the controller, as long as they are on the slower end of the drives on the SSD Decoder.

“Besides the small file random read/write the LSI 9260-8i surpassed the Adaptec 5805 in nearly all the SSD tests while the two cards were roughly equal in the HDD tests. What really helps the LSI 9260-8i is the SAS/SATA 6Gbps support enabling maximum performance on upcoming storage drives. This will be quite important with SATA 6Gbps SSDs easily pushing 500MB/s in sequential reads. It is a close call between the two cards but consideration must also be taken regarding firmware maturity. The Adaptec 5805 has been on the market for a while but the LSI 9260-8i is still relatively immature. There is a possibility that the small file random read/write performance could be bolstered, making the Adaptec 5805 effectively obsolete…” 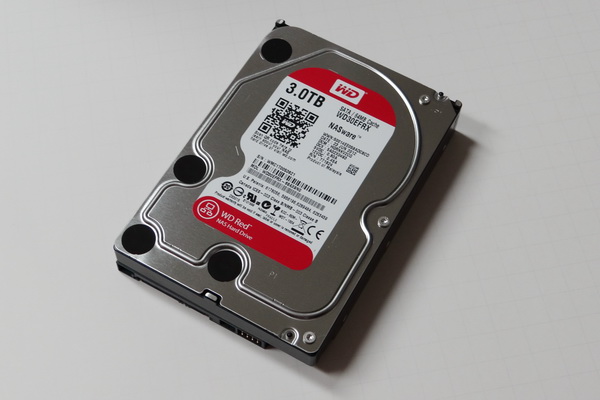 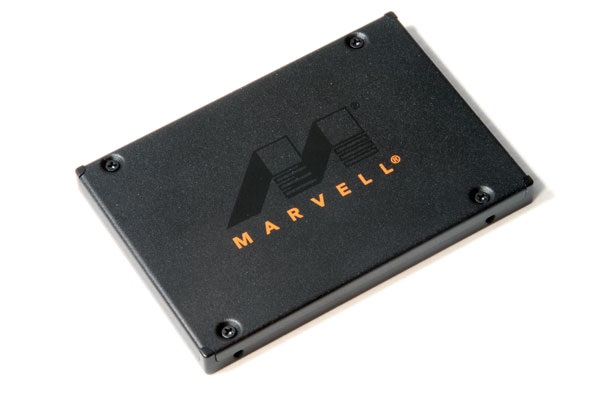 Balancing a stack of data on a spinning platter