It may be hard to think of a time when you would really need a 1600W PSU but it is nice to know you can get your hands on one.  The Ultra X4 1600 Watt Full Modular Power Supply is a study in overkill, for instance having four 12V rails with 117A available to each with a combined maximum over 1400W and 3 PCIe 6 pin and an additional 3 PCIe 6+2 pin connectors is going above and beyond the needs of enthusiasts.  Read on as Tweaktown tries to figure out how to put this PSU under full load.

“Power supplies are important and often overlooked components. Ultra Products understands that case -proud PC enthusiasts do not overlook the PSU. In fact, hard-core hardware geeks demand not just performance, but style to complement not just their ass kicking hardware, but their beautifully lit cases. Thus, Ultra has released the new X4 Series in a range of wattages starting at 500 watts. The model we are taking to task in this review is the totally modular 1600-watt version. 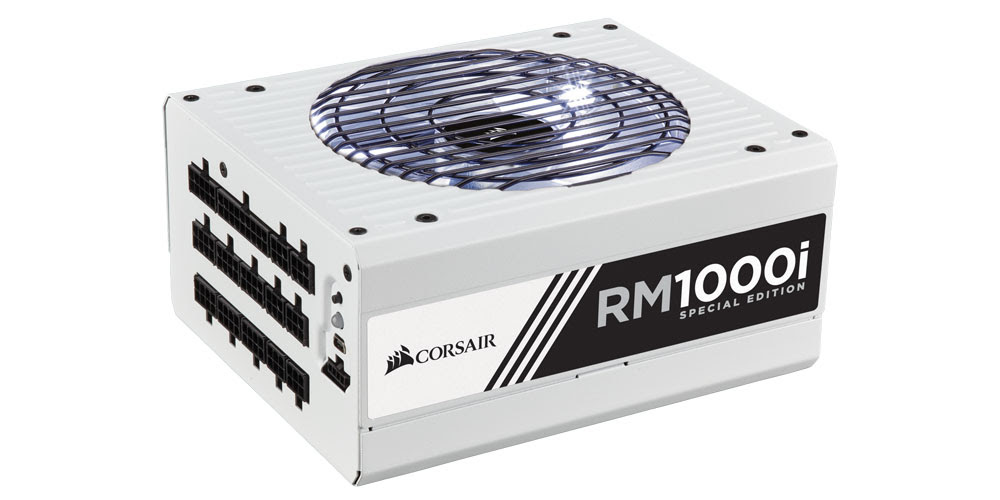 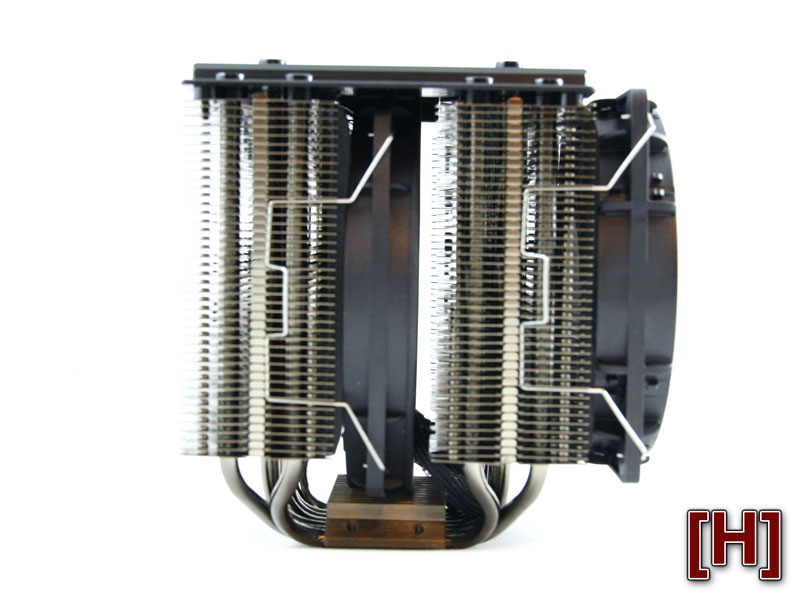 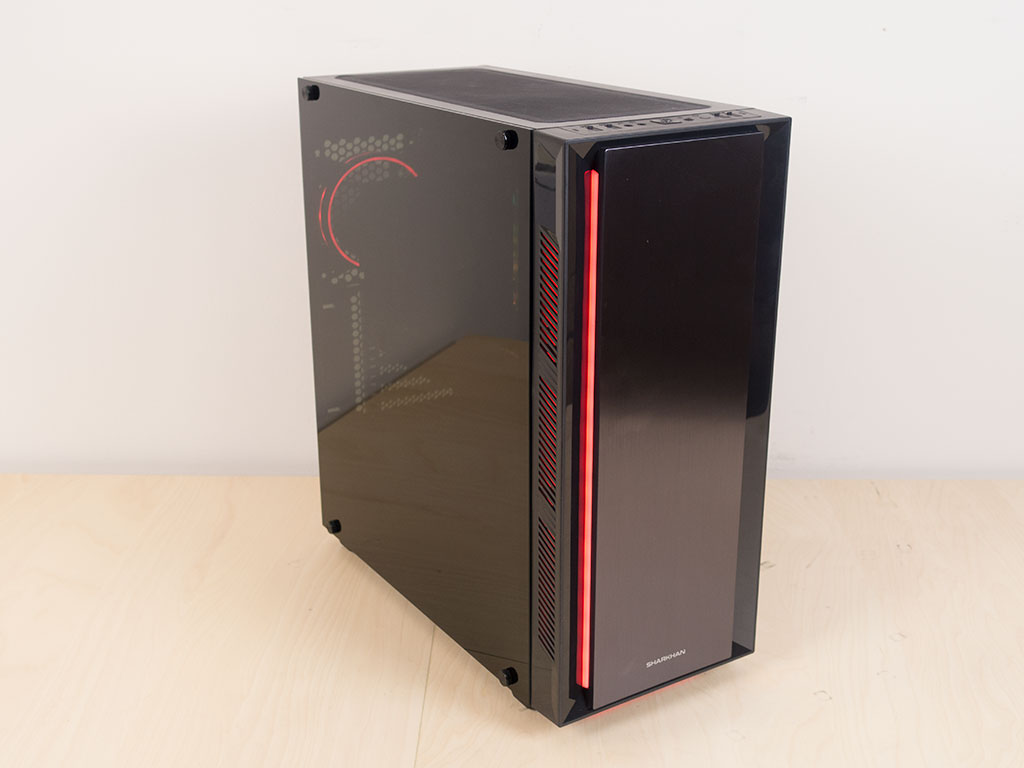