AMD is releasing a new Catalyst 10.2 driver today with some very notable changes in both architecture and features. They are also sharing details on the upcoming 10.3 driver that will dramatically change how the world of Eyefinity works for users lucky enough to be sitting in front of a set of monitors.

Every once in a while the driver teams at NVIDIA and AMD share their plans with us for a major redesign in software and for the addition of notable features.  AMD briefed us back during CES about some upcoming changes to the Catalyst software packages that will offer impressive new features and configuration options for high-end users in the Catalyst 10.2 driver (released today) and 10.3 driver (available in March).

The Catalyst 10.2 driver will be available at www.amd.com today (if it isn’t already) and will bring a few visible changes a few that lie under the hood. 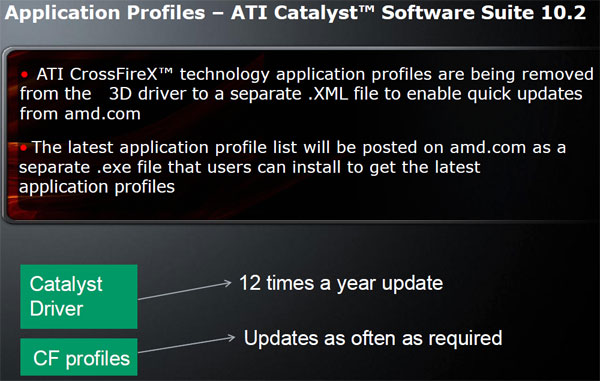 Since the introduction of SLI and CrossFire multi-GPU technologies both NVIDIA and AMD/ATI have had to update drivers frequently in order to provide fixes and profile changes for newly released games.  This usually entailed waiting for the driver team to release a driver hotfix or a new WHQL offering and the user would be SOL until them.  While we saw NVIDIA introduce an automatic profile system for their new mobile Optimus technology, AMD is now offering an XML-based profile system that be updated much easier and with a much smaller download size. 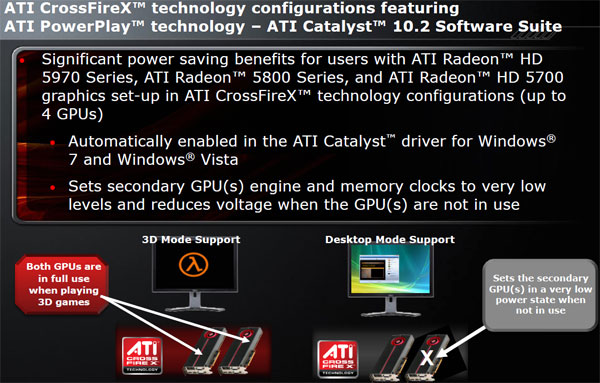 Another benefit with the Catalyst 10.2 drivers will be in better power management for users with CrossFire configurations.  Essentially, the driver will now dramatically lower the clocks and voltages to the secondary GPU when you are not in a gaming mode.  With a typical Radeon HD 5800-series configuration this could save you about 12 watts of power – not much but everything helps in the cooling of your system and your power bill. 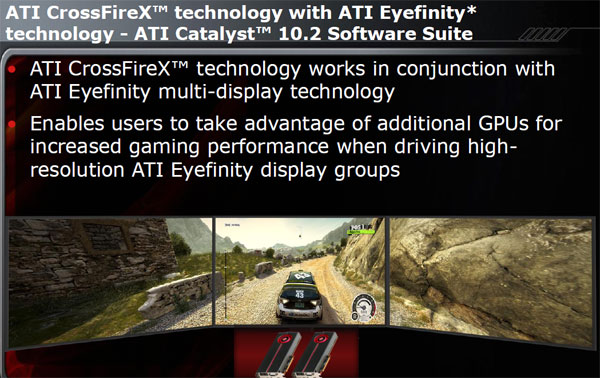 Along with Eyefinity support, the back-end architecture of the CrossFireX technology has been completely redone.  While you won’t see any changes or instant benefits because of this, the AMD driver team was laying the ground work for the future as the new software base to support future AMD Fusion APUs – processors with the CPU and GPU on the same package.

I have also been told that this new design will eventually allow different GPUs of non-identical generations to work in conjunction with one another; think of what Lucid’s HYDRA technology was trying to do but with AMD-only configurations. 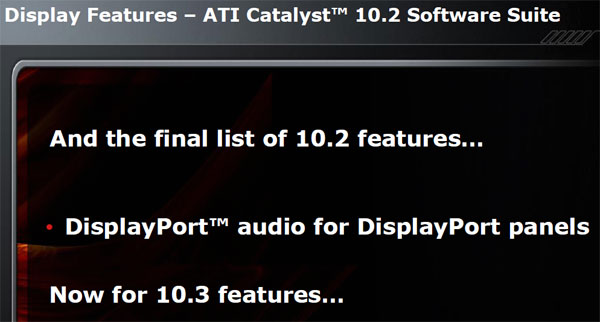 And finally…if you happen to be one of the few people with a DisplayPort monitor that has speakers the new 10.2 driver will now route audio through that connection as well. 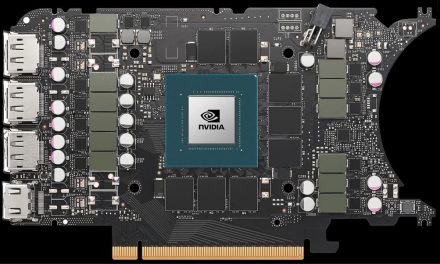 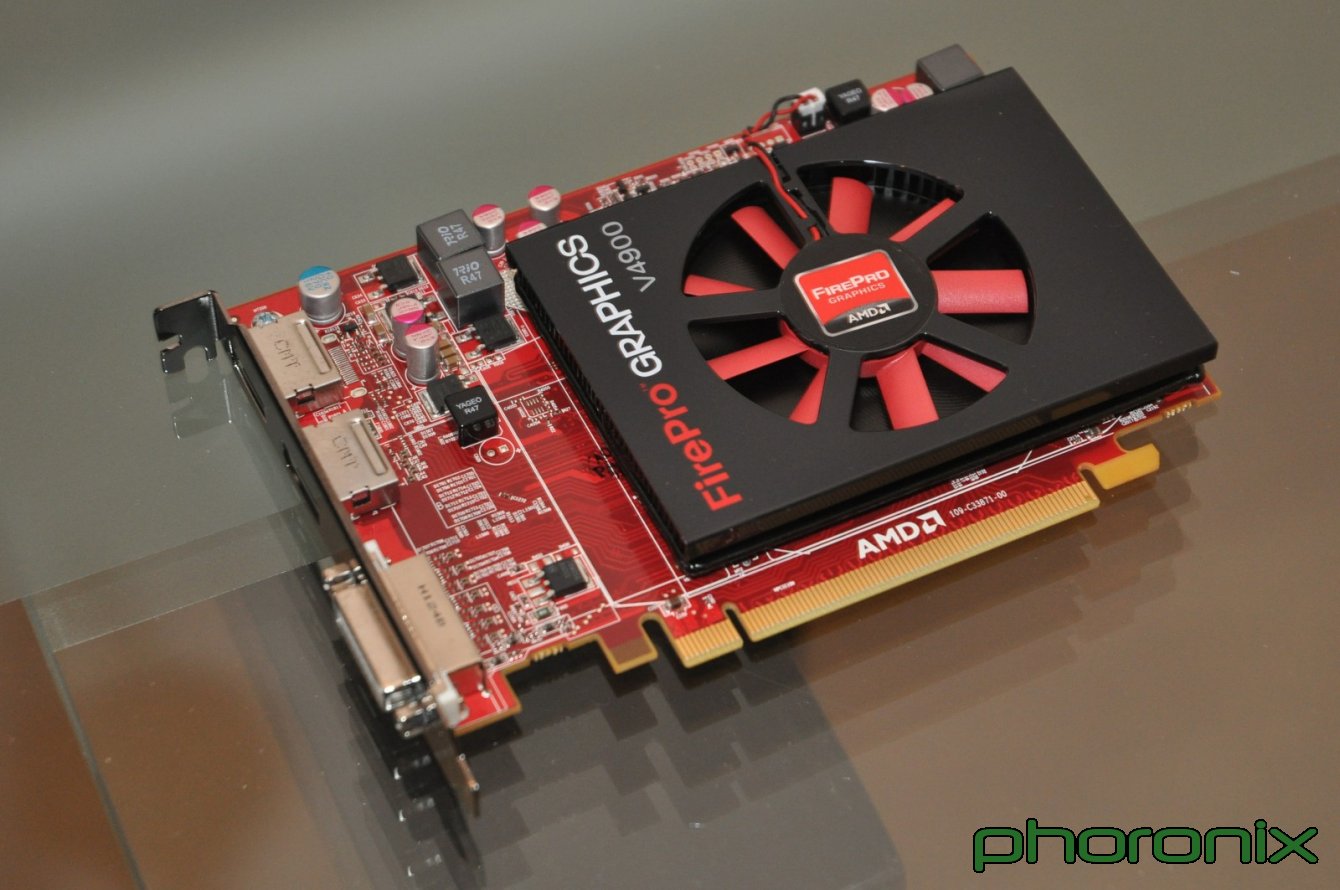