Asus has a reputation of adding features that are both unique and practical to their products, and the G51J is no exception.

The first feature that should grab your attention is the Nvidia Geforce GTX 260M graphics. It sports 1GB of DDR3 RAM and full DirectX 10.1 support. This is the reason why you’d by the G51J, otherwise why bother? We’ll be putting the graphics through its paces in Left 4 Dead 2, Dragon Age: Origins, The Saboteur, and DiRT 2. 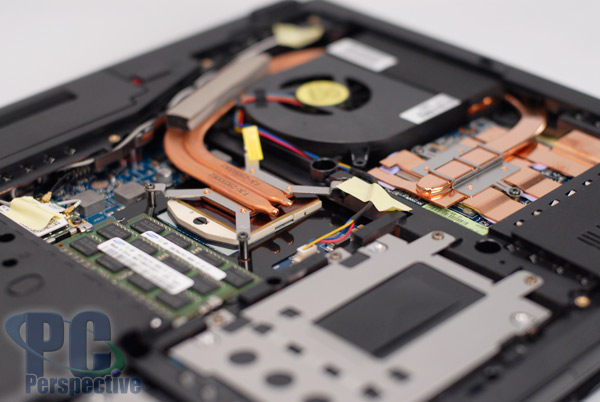 Unlike majority of laptops (including gaming ones) that have a single hard point for an internal HDD, the Asus G51J supports up to two HDDs internally and more via eSata. The G51J comes with your choice of 500GB or 320GB in 5400 RPM and 7200 RPM flavors, or a 250GB available only in 5400 RPM.

This gives you some freedom to add another HDD later, perhaps a fast SSD drive for loading the OS and games, and another to host your user data and other apps. Though the G51J can support two internal drives, there is no RAID option.

Perhaps one of the most interesting features is Express Gate. Express Gate is Asus’ custom system environment that offers web, image, music, games, and chat capability, and boots nearly instantaneously.
Express Gate loads in 8 seconds as advertised, and once loaded you have access to an easy menu system for your different activities. 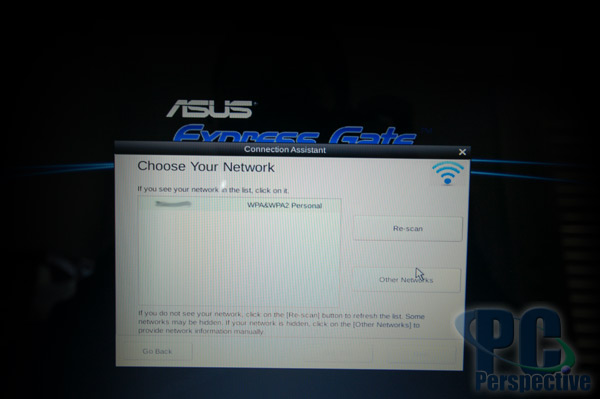 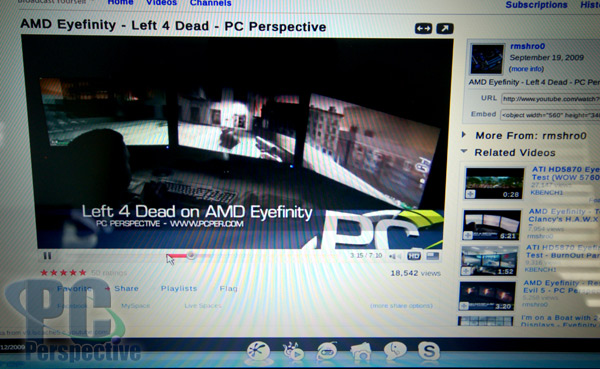 The music player and image viewer can load files from your hard drive making it handy to have as a music player or slide show viewer without booting up a full OS. 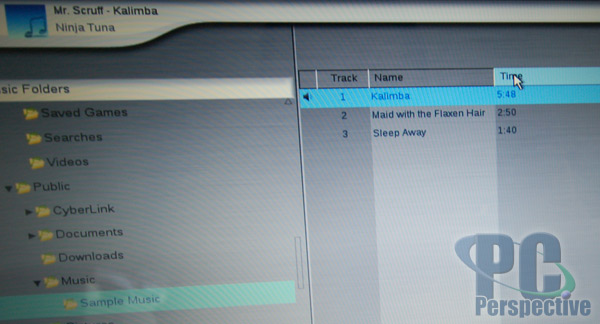 There is a special section for online gaming which sends you to an ad supported portal site where you can play small Flash games and burn some time. This isn’t intense 3D gaming we’re talking about here, for that you’ll need to boot into Windows. 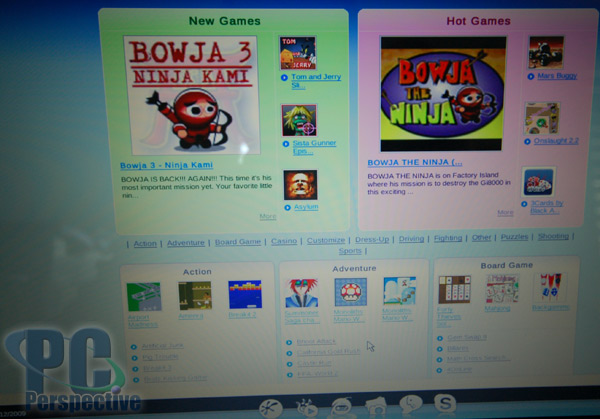 Finally there is Skype for voice and video chatting.

What is notably lacking from Express Gate is the ability to play back video files of any kind which dashes your hope for a quick instant-on video player.

Other key features worth noting: 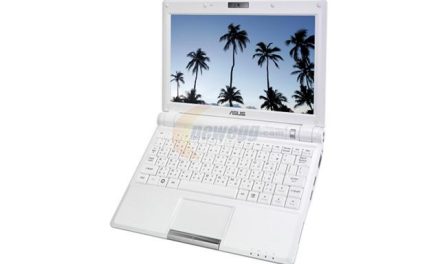