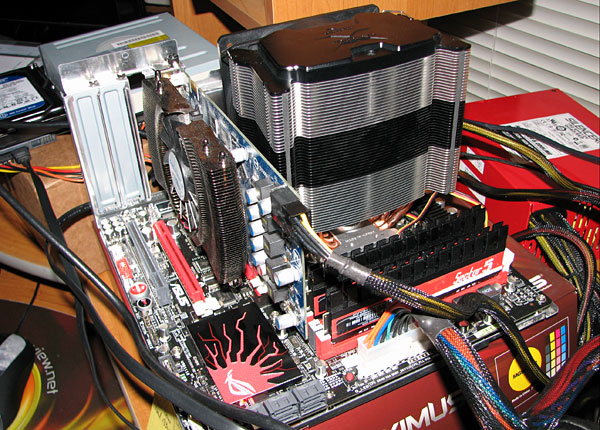 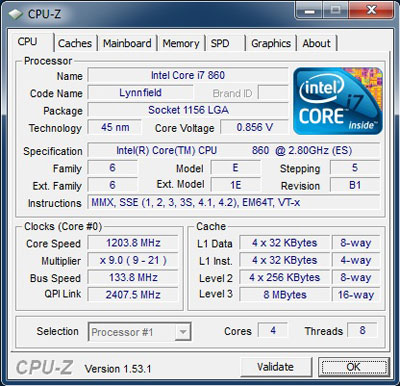 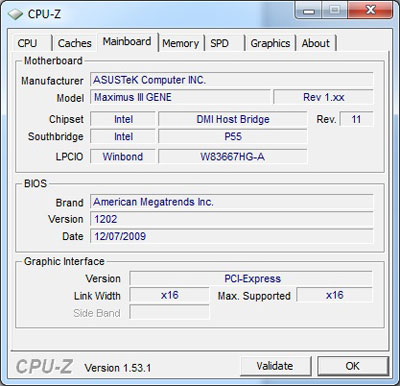 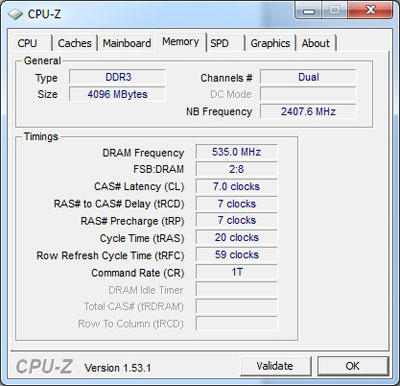 Our 64-bit test bench for LGA 1156 processors includes 4GBs of dual channel DDR3 memory, a GTS 250 512MB graphics card, and a Western Digital 160GB SATA hard drive for storage. This configuration is based off a typical mid-range users LGA 1156 system and focuses on evaluating the motherboard’s features and abilities and less on the rest of the hardware components.

DDR versus DDR2 on the same board