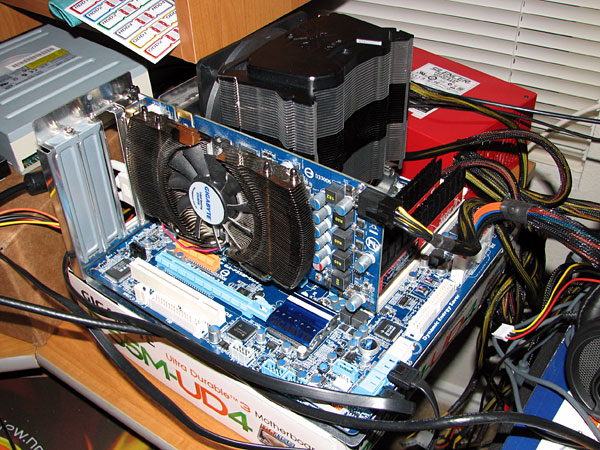 We compared the Gigabyte P55M-UD4 against another an ASUS Maximus III Gene and EVGA P55 FTW. Testing this board against micro ATX and full ATX motherboards that utilize the LGA 1156 socket should give our readers a general overview of this board’s performance against other solutions in its class. There are a few discrepencies that should be addressed from the outset of this part of the review that could skew the results in ASUS’s favor. One key piece of hardware that might help the Maximus III Gene is the Creative Supreme X-Fi chip that comes standard with that motherboard. This could help out in several of our multimedia and audio-based benchmarks. Both of the other Gigabyte and EVGA boards are using standard 7.1 audio chips. 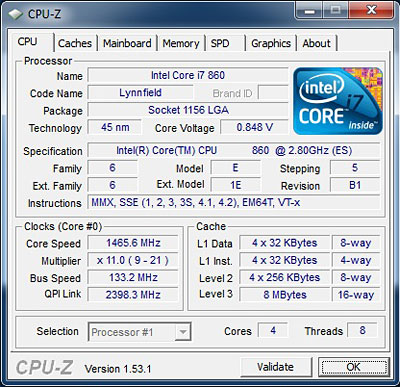 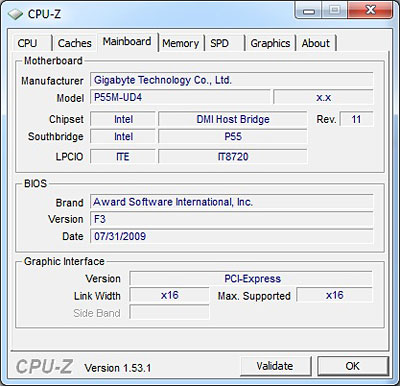 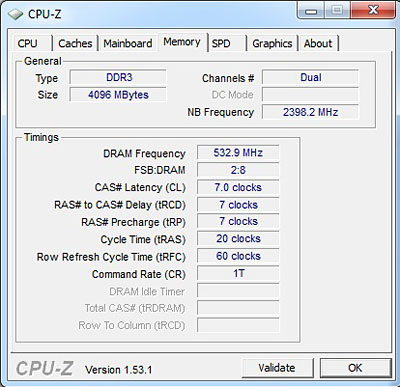 Our 64-bit test bench for LGA 1156 processors includes 4GBs of dual channel DDR3 memory, a GTS 250 512MB graphics card, and a Western Digital 160GB SATA hard drive for storage. This configuration is based off a typical mid-range users LGA 1156 system and focuses on evaluating the motherboard’s features and abilities and less on the rest of the hardware components.