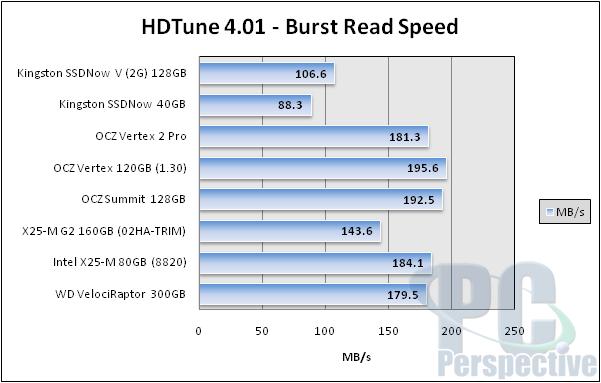 We hoped the new HDTune would have an improved burst algorithm, but we’re still getting the same odd results in this area. 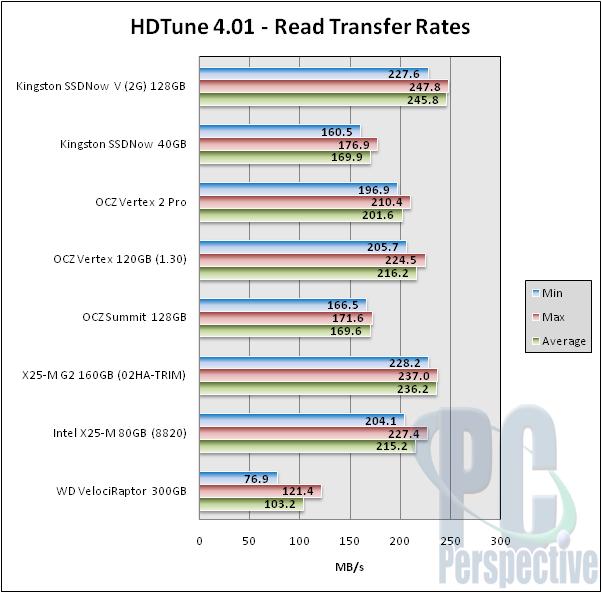 Sequential read speeds were definitely up there, though we only tested the 128GB V Series under the new HDTune.  We will revisit the other drives later on and backfill the data in future reviews.  Even if that levels out the figures, 250 MB/sec is still saturating SATA 2 (3Gb/sec). 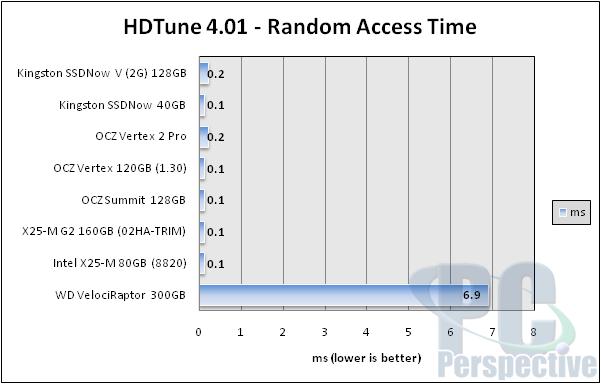 HDTune mimics HDTach here, but we can expect to see some more realistic results for drives >1TB.  This new HDTune properly supports seek testing of drives with more than 2^31 addressable sectors. 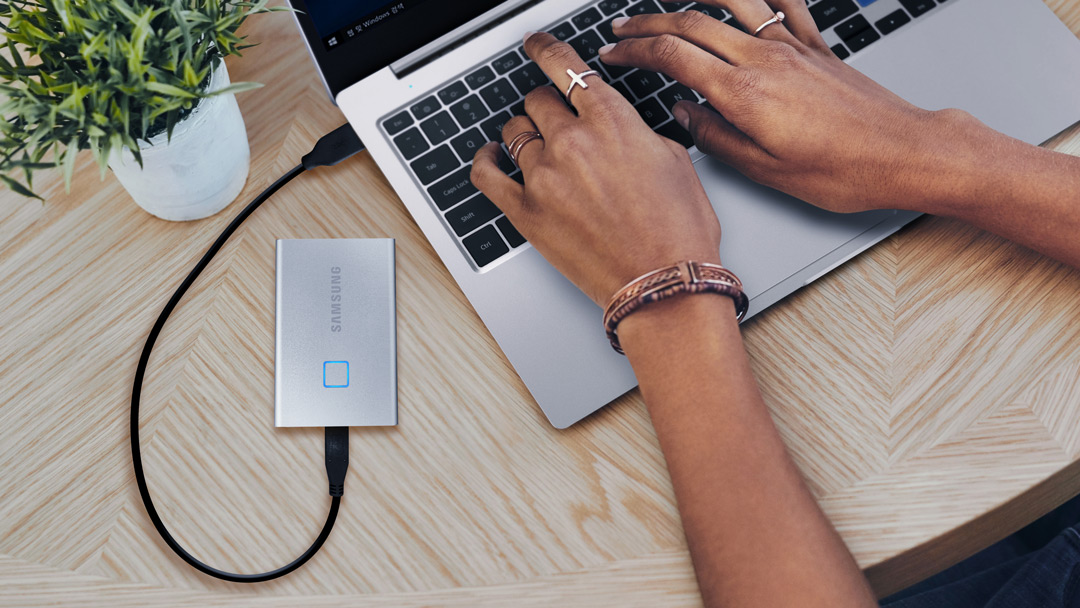