Just like Ewan McGregor’s character in Trainspotting, I too wanted the big screen TV.  Last week Newegg was running a special on widescreen TVs, and the LG 47LH30 was being offered for $779 with a coupon code worth another $100.  All of this with free shipping.  $679 is a terrific price for this product, and I quickly assessed my finances and determined that I could in fact buy it.  This was before I knew about the S-IPS/S-PVA controversy around this set.  This was lucky, because if I had known I might have very well hesitated and not bought it.

The set arrived 3 days after I ordered it, and it is in fact a testament to Newegg that they had it packaged and ready to ship one hour after my card was approved.  This was a further bonus, because it meant that it arrived on the Friday before the Super Bowl! 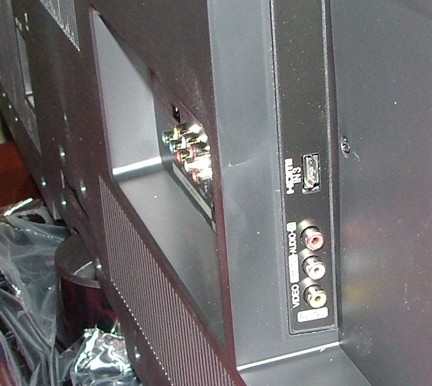 The side connections are quite a bit simpler with audio/composite in and HDMI.


Newegg fitted another box around the actual product box, and supported it with two straps and foam packing around the corners of the box on the inside.  UPS did not seem to bang it up too badly, though the foam corner pieces were no longer intact after I received the box.  The inside box was seemingly in perfect condition, but the additional Styrofoam packing around the TV was broken up.  I am assuming that the packing absorbed a lot of shocks due to shipping.

The TV is well packaged and protected in its box, and after cutting the straps on the box it is easy to lift off the top portion, thereby exposing the TV standing on the base of the box.  Due to the packing being broken up, it was largely unsupported, so care had to be used when removing the TV from its cradle.

The base for the TV was then removed, and the instructions on how to install it were read.  It was fairly easy to flip the TV on edge and insert the base, then locking it in place with four screws.  The panel itself was only protected by a foam/fabric bag, but the shiny cabinet portions of the panel were protected from dings and scratches by a thick, slightly adhesive plastic that easily was removed from these areas.

The instruction manual basically covered the specifications of the TV, how to install the base and properly wall mount it, and a description of the connections and power.  Very little about the actual operation of the TV are revealed in this manual, but LG does include a CD-ROM which has the full product manual which goes over in detail all of the menu options for the TV.

The first time the TV is turned on, it asks if this is for store display use or home use.  I am assuming that by choosing the store display option, it really turns up the brightness and oversaturates the colors.  I chose home use, and then went through the quick setup wizard to detect if it was connected directly to cable/antenna. 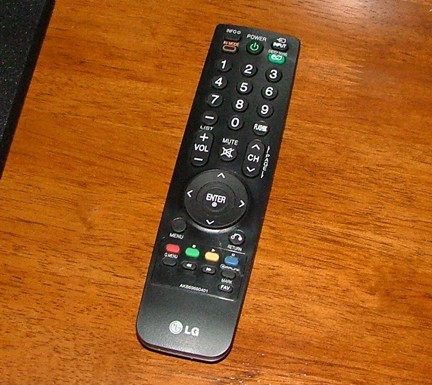 The much maligned remote.  It works, but it ain’t pretty.


The initial image quality wizard is very easy to use, and it takes a step by step approach with multiple test patterns to improve the overall picture quality of the unit.  Once these initial settings are adjusted to a user’s preferences, it can be saved as an expert setting.  Multiple settings can be saved under different profiles, so if a user has the desire they can adjust the picture for use in daytime and have another profile for night/low-light.  For myself, I did the initial setup at dusk, with plenty of ambient light in the room.  Considering that I never watch a movie or TV without some other light source on, I chose to just use one profile for all my viewing.  Also consider that the room I watch TV in has ½ of the walls with windows, so ambient light in the daytime is plentiful.

Users have the option to further fine-tune their picture, as the menu has all of the visual quality settings that are needed for professional calibration.  The results of the initial calibration were good enough for me, and I did not have a professional calibrator available, so I left these mainly alone.  LG also includes presets like “Vivid” and “Cinema” and a handful of others, which are easy to access and change on the fly. 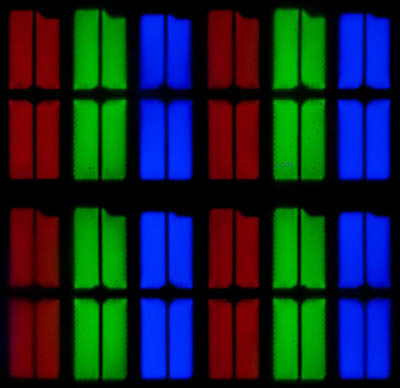 A professional class monitor on a reasonable budget, BenQ BL3200PT 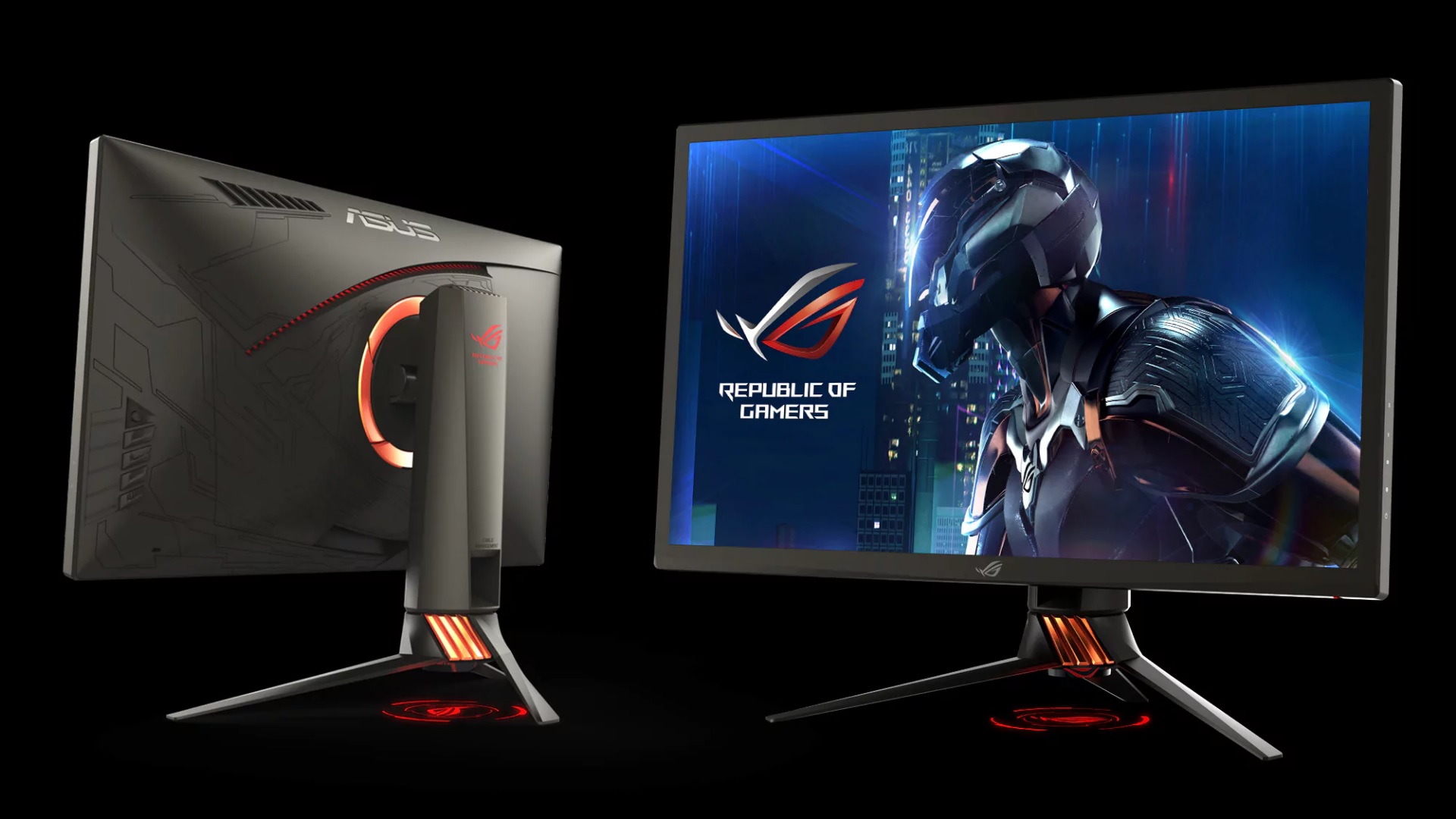 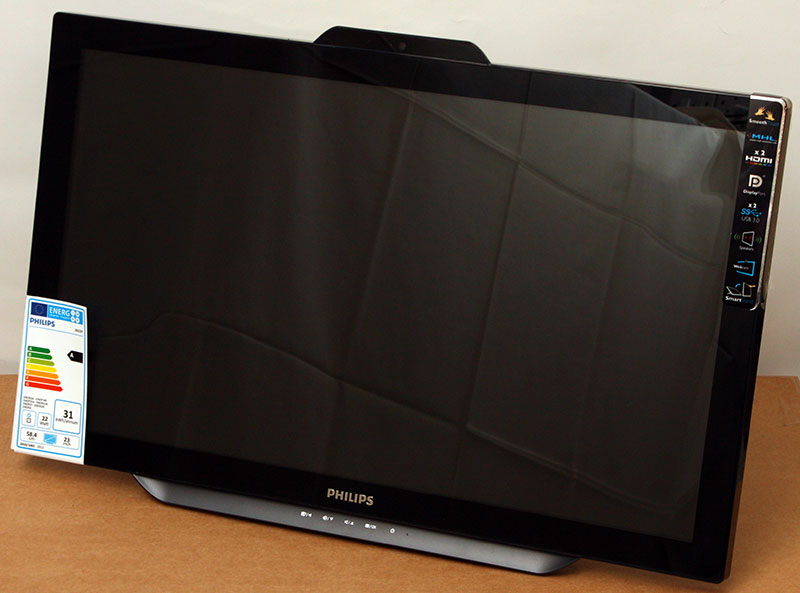 Put the final touch on your Win8 machine