Are you ready for the next generation of memory cards? Sandisk has just announced their first SDXC memory card carrying a 64GB capacity and a Class 4 read speed of 15 MB/s.

To quote the Sandisk press release:

“SDXC cards are based on the new SD 3.0 specification, which makes it possible to manufacture cards with storage capacity up to 2 terabytes (TB)3. The SDXC card’s exFAT file structure helps consumers record long-duration HD videos. The 64GB SanDisk Ultra SDXC card can store more than eight hours of such video with recording speed of 9 Mbps (HD standard).”

Not many notebooks are being sold with SDXC read capabilities currently, but keep your eyes peeled for the inevitable glut of USB readers.

Related to this is the just announced Compact Flash 5.0 specification. Notable changes from CF 4.0 include: 48 bit addressing for a theoretical 144 PB capacity (yes, that’s Peta Bytes), and Trim support. The press release mentions “32MB per transfer”, but doesn’t quantify a unit of measurement.

Since this new CF 5.0 specification was just announced on February 22, it will be a few months before we start hearing of new products from companies, and even longer for products to hit the shelves. 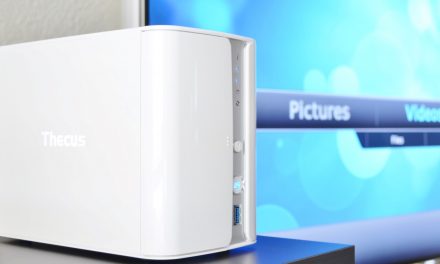 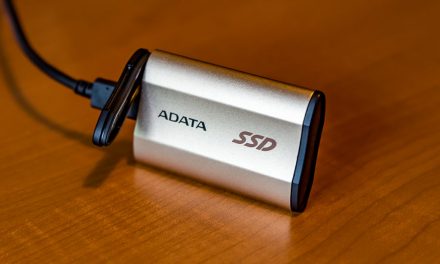 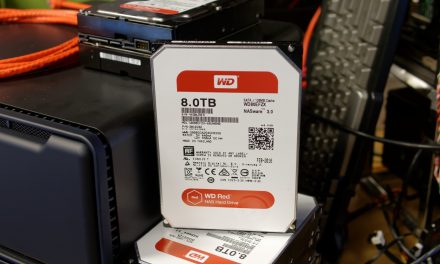