AMD has named their hybrid CPU-GPU with on-die graphics an APU, and the first chip family is named Llano.  It is being fabbed at Global Foundries and it turns out to be a 32nm high-k + metal gate, SOI process chip.  The first model we will see will be a quad-core processor, along with the on-die graphics of course. It is based off of the Phenom II architecture, though without a shared L3 cache.  They have also introduced power gating so cores can be powered down when not in use and what seems to be the equivalent to Intel’s Turbo mode.  Drop by AnandTech for a run down on what we know about this new processor family.

“After cashing Intel’s check and appearing more competitive than expected against Clarkdale 2010 is like a fresh start for AMD. The news gets better.

Late last year AMD said that before the end of 2010 it would be sampling its first APU (Accelerated Processing Unit) – codenamed Llano. Today AMD is announcing that the first Llano samples, built on Global Foundries 32nm high-k + metal gate, SOI process will be sampling to partners in the first half of this year.”

A quick glance at AM2 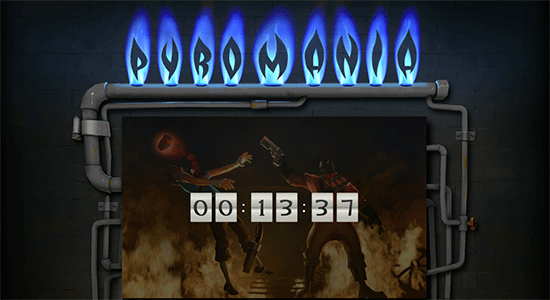