Panel technology is something that should get more recognition that it does now.  Shopping for a new display tends to be a simple process of picking a size of display and then looking for a good deal, but doing your research before buying a monitor is just as important as researching any other part in your machine. Samsung adds to the choices of panel types to chose from with their cPVA based Samsung SyncMaster F2380.  This technology allows Samsung to keep the price down and still claim to provide a brightness of 300 cd/m2, 3000:1 contrast ratio and 178° viewing angle, the sacrifice being the 8ms response time.  By the end PC Stats decided that if you are not purely a gamer or a graphic designer, then this is a great choice for anyone looking for a 23″ monitor that won’t cost them too much.

“The Samsung SyncMaster F2380 monitor isn’t based on either TN or IPS technologies. Instead it uses a LCD pixel alignment technology called Patterned Vertical Alignment (PVA). PVA panels offer better viewing angles than TN-based LCD panels, and better contrast ratios and response times than high- end IPS-based LCD panels. It’s a compromise that gives you the best of both worlds!” 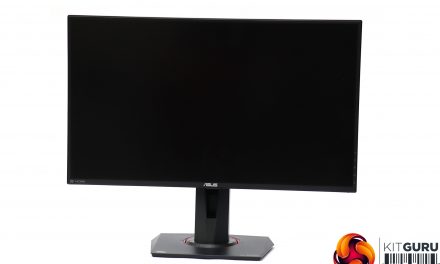 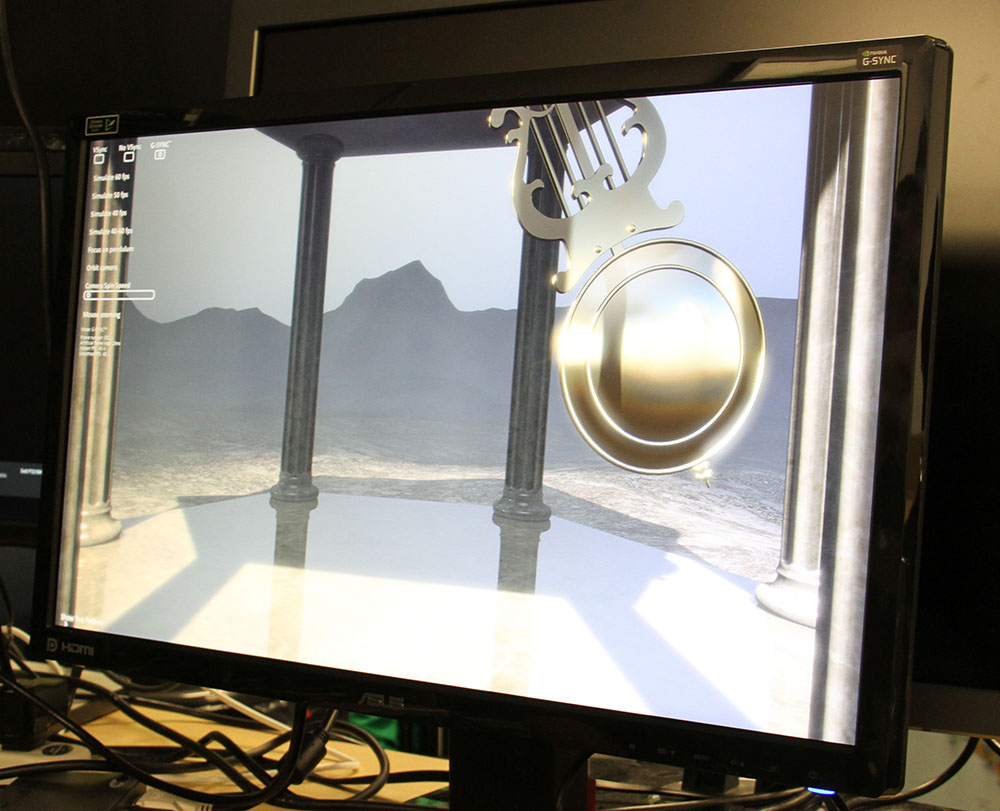 Gaming on a widescreen?