About those unlockable Intel CPUS and the many cores of Opteron

Yesterday’s slip by Gigabyte in a compatiblity list, which hinted at the existence of an unlockable Intel CPU, the Core i7-875K.  DigiTimes has also heard this from their sources, though they heard tell of a pair of processors, as the 655K accompany the 875K in a release scheduled some time in June or July.

The Tech Report has picked up some news from the other side of the fence, involving AMD’s upcoming Opteron X6, X8 and X12 models.  There are sixteen X12 models ranging from $290 for an Opteron 6124 HE to $1,485 for an Opteron 6176 SE.  These are Socket G34 products and support quad-channel DDR3 memory up to 12 modules per socket and are targeted at the high end, with quad processor, 48 total core servers in mind.  The lower end Socket C32 processors have yet to appear.

“Unreleased AMD processors are all rushing to online store listings, it seems. After Phenom II X6 processors in Norway, we now see an online retailer in the U.S. has put up listings for a whole series of 8- and 12-core Opterons based on the Magny-Cours design.

Searching for “Opteron X12” on the Provantage website yields no fewer than 16 matches, with prices ranging from $290 for an Opteron 6124 HE to $1,485 for an Opteron 6176 SE. All 16 products are either back-ordered or on special order. 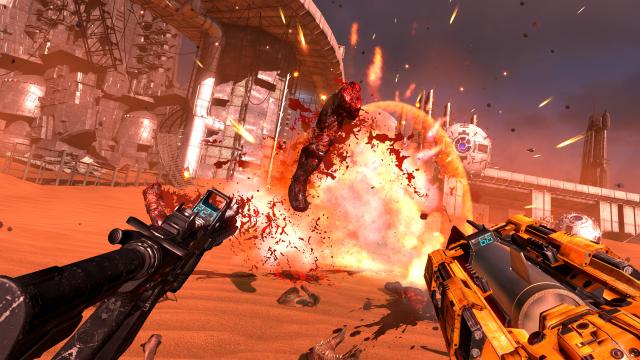 A new CPU and GPU needs new benchmarks; enter a 3DMark that goes to 11 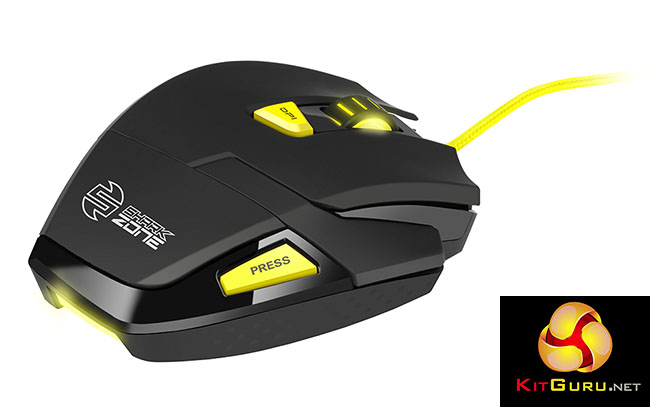 Return of the Sharkoon; death to all other mice!