Some interesting pictures found their way to me of an upcoming graphics card from ASUS, the Radeon HD 5870 ROG MATRIX Edition (Republic of Gamers).  This card appears to offer quite a bit more in the way of overclocking than nearly any other GPU we have seen to date. 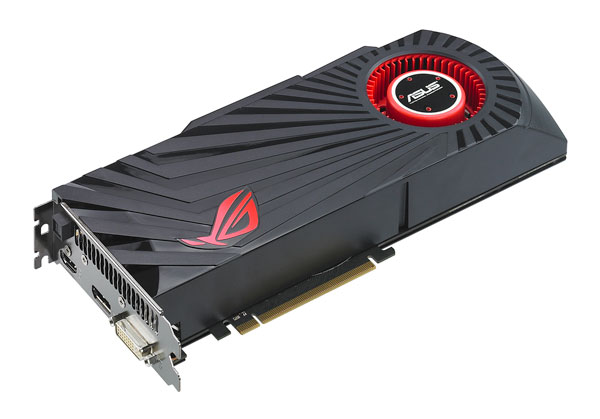 The design on the PCB and cooler is completely custom and offers superior cooling compared to the reference design from AMD. 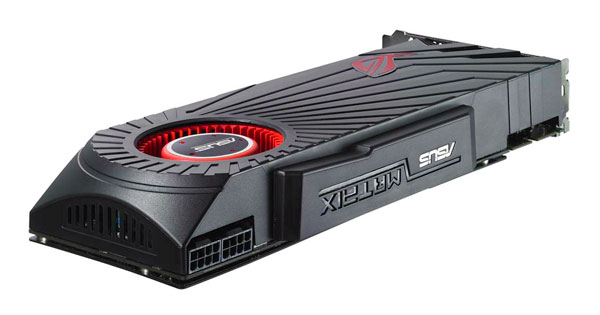 It requires not just one but TWO 8-pin PCIe power connectors; that should give you a good idea of the amount of power that the card will be pulling at its top performance levels.

The external connectors include a dual-link DVI output, DisplayPort output and HDMI connection which means that this card will be able to support Eyefinity but only to resolutions as high as 1920×1200 (the limitation of the HDMI connection).

Notice that little button that is labeled “Safe Mode”?  This graphics card will be able to be very heavily voltage modded and overclocked and in fact ASUS is going to allow users to flash the higher, overclocked speeds to the BIOS on the card rather than requiring software to overclock it as the operating system boots.  This means the card will be hardware overclocked and it will not require Windows (after the initial flash) or any applications to be running on your sleek and clean-running gaming PC.  That button is your parachute for when you push it too hard and the card refuses to post or boot at the higher clocks.  A simple press of that button will revert the speeds to the ASUS defaults via a second BIOS chip and you’ll be able to start fresh. 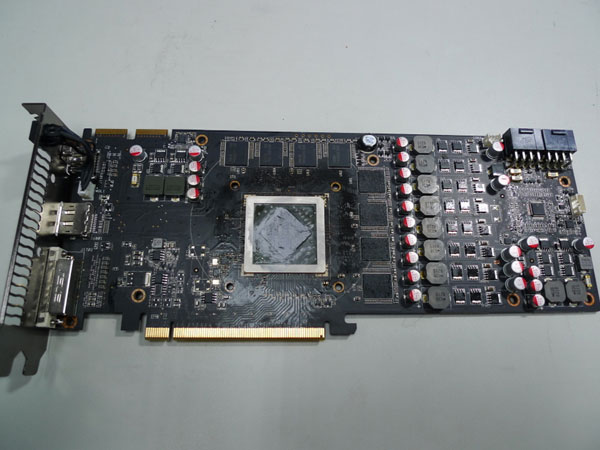 The PCB design is completely custom and it looks like the card will actually have 2GB of frame buffer than the the standard 1GB.  Also, along the top of the memory chips you’ll see a set of small circular connections for users to connect leads and monitor various voltages from the core, memory, 12V and more.

This obviously isn’t going to be your daddy’s gaming card – only the most serious gamers and overclockers need apply.  More on this card soon as we get it! 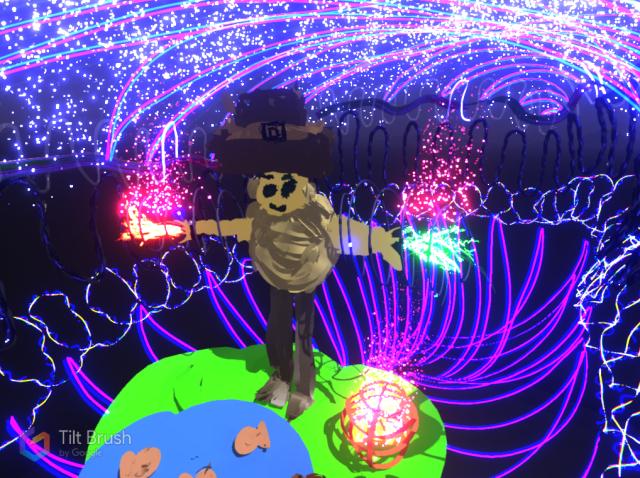 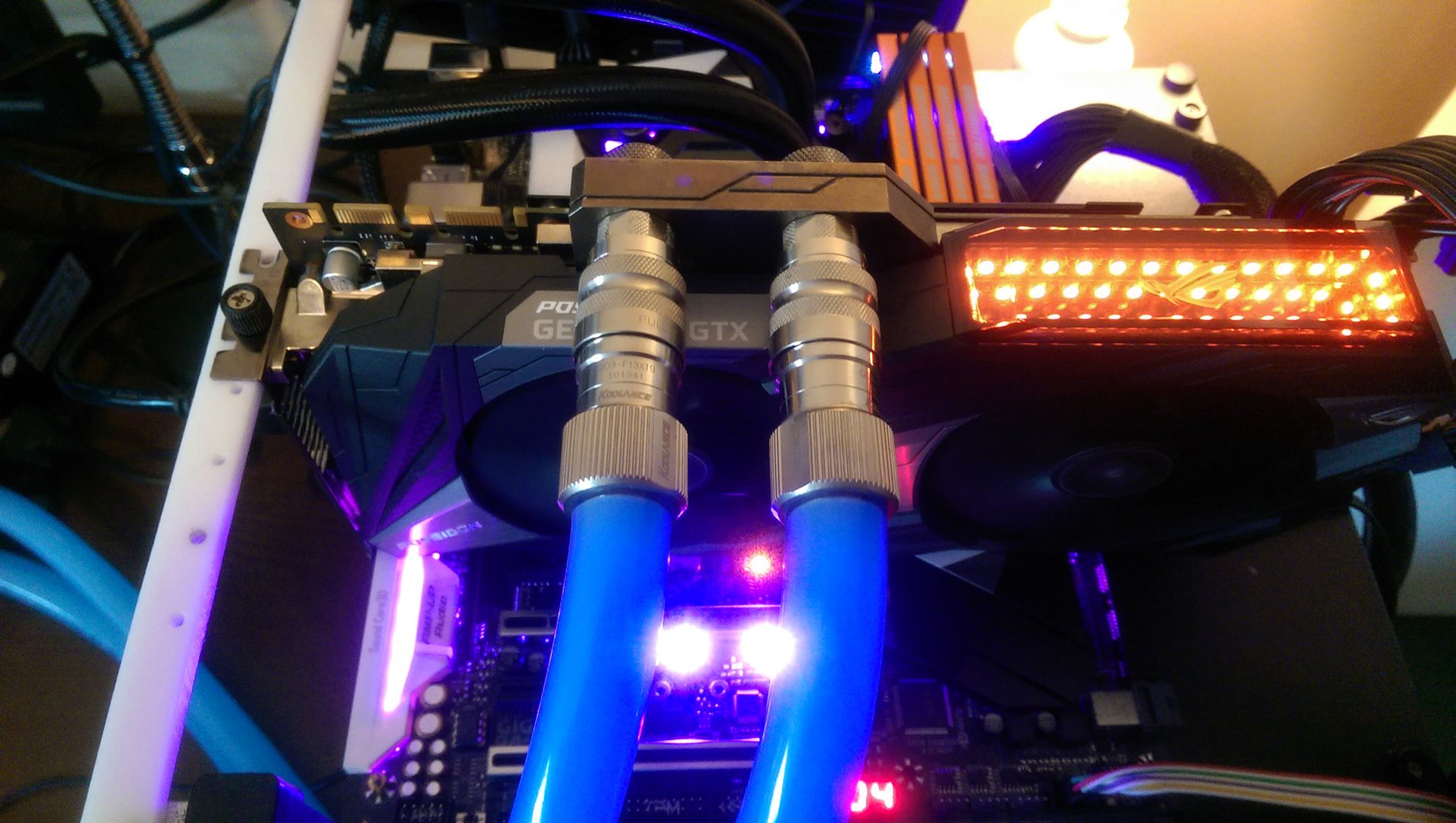 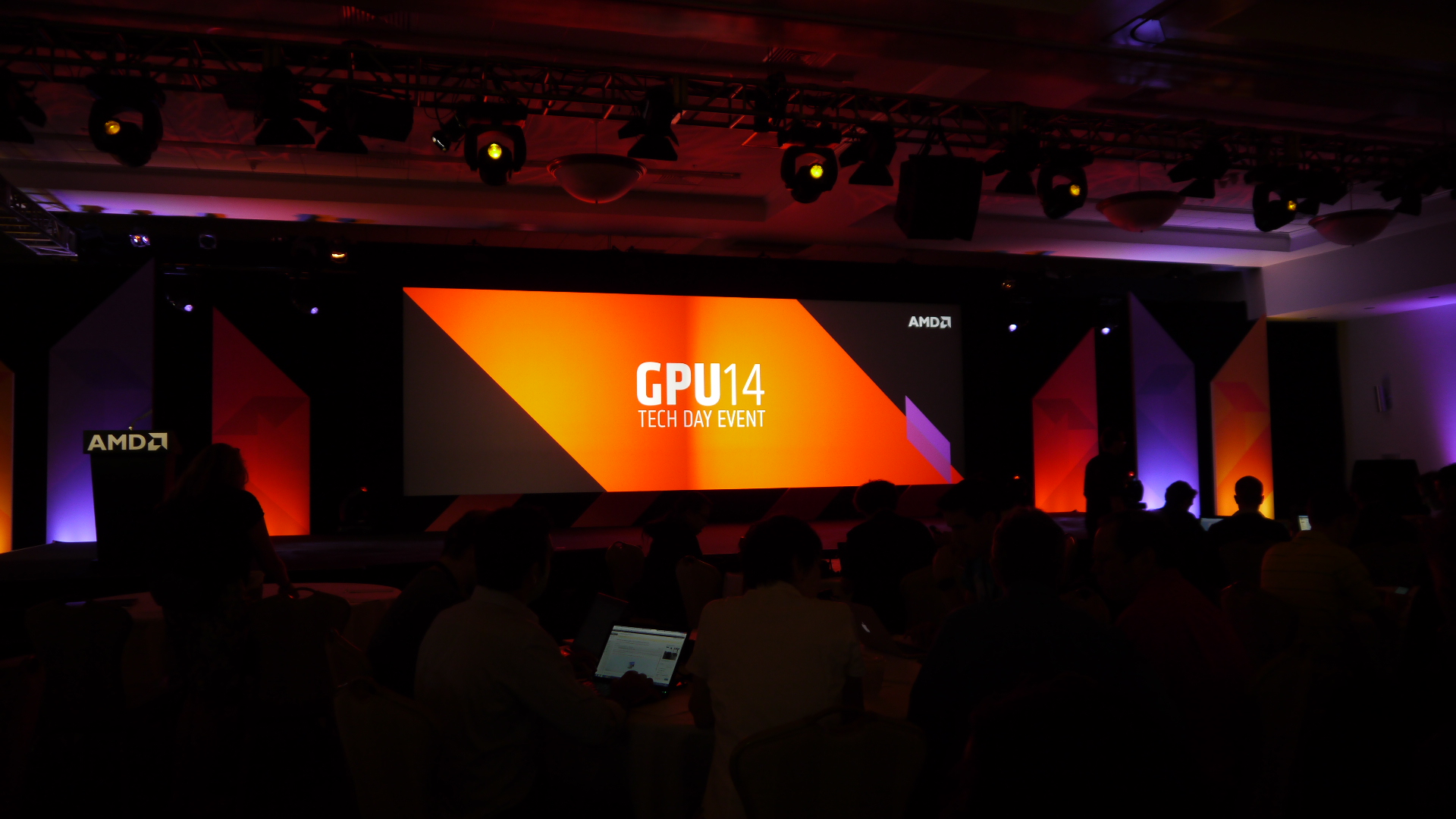