Ars Technica has a chance to take out Battlefield: Bad Company 2 and it left them with a fairly nice taste in their mouth, although they’d set the bar pretty low.  The big news for many is the inclusion of destructible terrain, something that is left out of a huge number of games, but adds so much to them.  In one case, the tester at Ars was pinned down in a building but with a the use of a grenade to create an expedient exit through the back wall of the house solved that easily.  In addition to the single player game, they headed online to try out multiplayer and found it very similar to other Battlefield products; the more time you play and level up, the more powerful you become in game, giving you an advantage over casual players.

“Battlefield: Bad Company 2 has an easy job on the PC: it just has to suck less than Modern Warfare 2. There have been videos released showing how the game has been optimized for the PC, there is a server browser, the graphical and sound settings can be tweaked and adjusted, and dedicated servers are back!

Of course, you have to rent the dedicated servers from EA’s partners, but baby steps… right?” 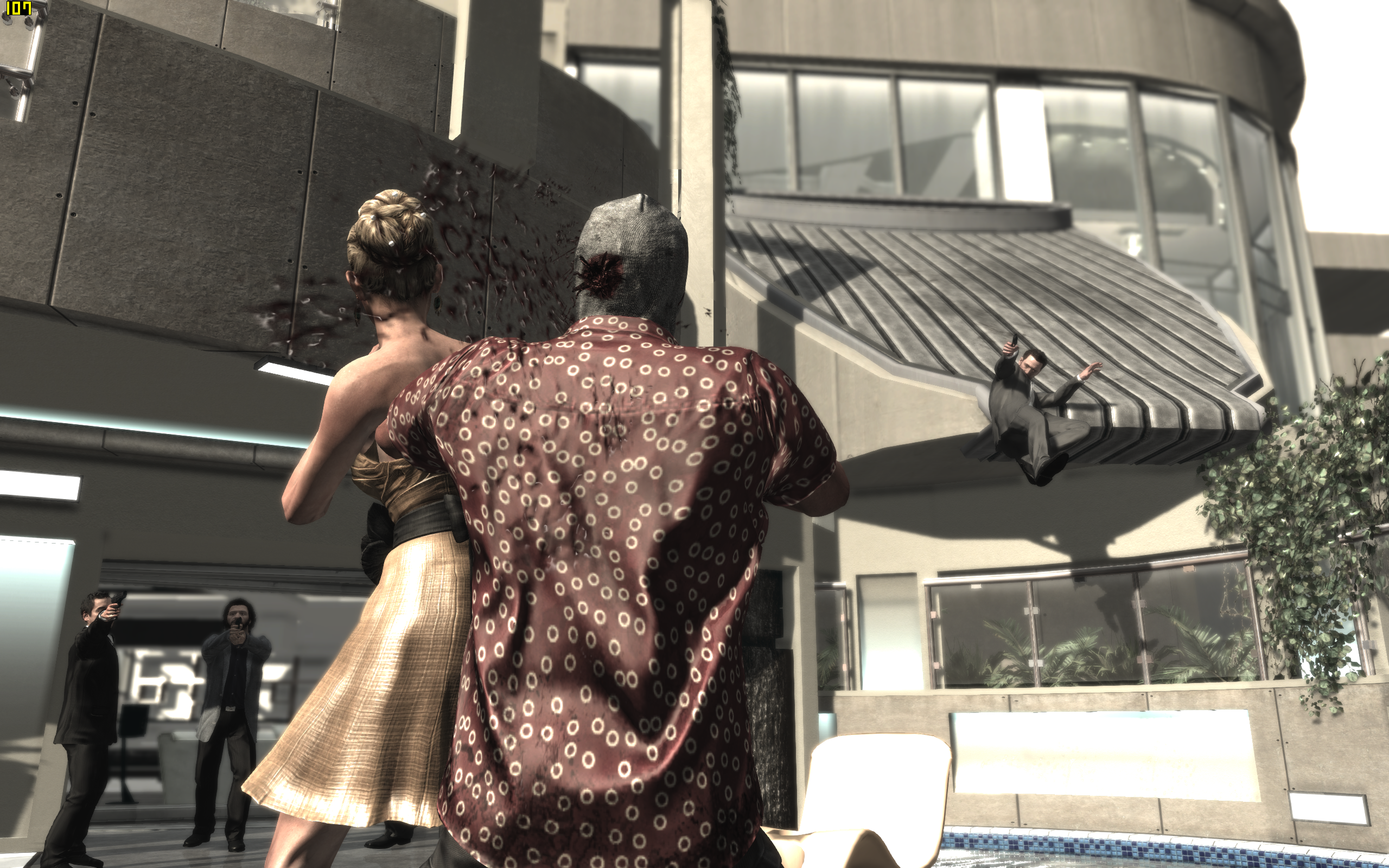