After a bit of a delay, the Hardware Leaderboard has crawled out of the ancient past of one month ago, almost 12 months in PC years.  It sees the arrival of the first 6 core processor in the Dream Machine; one expensive and powerful piece of computing power.  The Podcast is also back after a one week hiatus caused by the difficulties of attaining broadband speeds in the uncharted wilds of Florida.  Thankfully Ryan returned with all limbs and other parts still intact.  Meanwhile Ryan’s blog hasn’t seen action in almost 2 years, and that was the one and only post for ’98!

One thread that isn’t lazily languishing is the thread that could net you a new Core i7 980X system totally free.  As long as you reside on the planet Earth, so no molemen or those lucky people residing in LEO, and have posted more than once to the PC Perspective forums, you can win.  Read through the contest rules to find out 3 more ways to enter, giving you a maximum of 4 entries that might be chosen as the winner. Other contests are not anywhere near as fun to win. 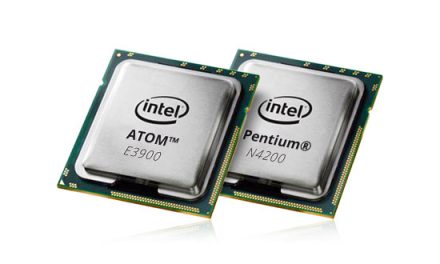 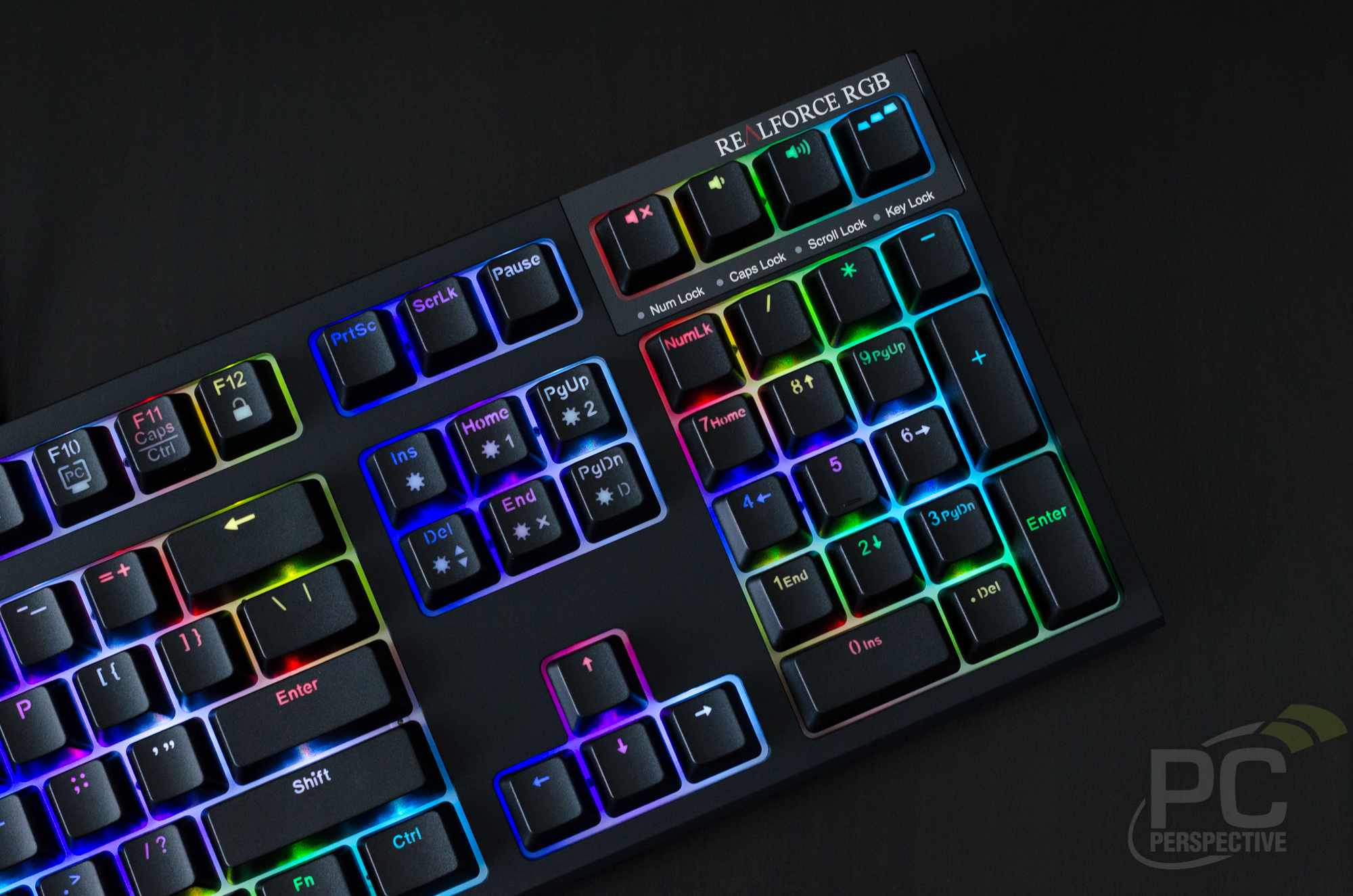