SSDs can replace or coexist with traditional hard disk drives (HDDs). With no movable parts or spinning platters, SSDs are more reliable and higher performing than HDDs. This makes users more productive as they experience faster overall system responsiveness. With the affordable price point, consumers can now enjoy the benefits of an SSD by adding an SSD option to their current desktop PC in a dual-drive or “boot drive” set up. In a dual-drive configuration, the Intel X25-V SSD is added to a desktop with an existing HDD. The SSD is loaded with the operating system and favorite applications to take advantage of the speedy performance which is nearly 4x faster than a 7200RPM HDD. Users keep their existing HDD as a means of higher capacity data storage. This capability is commonly referred to as a “boot” drive since the SSD accelerates boot or start up time.

For example, with 40GB of boot drive capacity, a user could load the SSD with the Microsoft Windows 7 operating system, Microsoft Office applications and their favorite gaming application, such as Dragon Age: Origins, and experience up to 43 percent faster overall system performance or 86 percent improvement in their gaming experience. The SSD also speeds operations such as system start up, the opening of applications and files or resuming from standby. “The Intel solid-state drive is our top-selling SSD,” said Stephen Yang, product manager for solid-state drives at e-tailer Newegg.com. “This new value entry from Intel means more customers will have the chance to experience the benefits of SSDs, not just in notebooks or high-end PCs, but in mainstream desktops as a boot drive. This is the right price point to help convert more users to SSD computing.”

The Intel X25-V features 40GB of 34nm NAND flash memory. This non-volatile memory retains data, even when the power is turned off, and is used in applications such as smartphones, personal music players, memory cards or SSDs for fast and reliable storage of data. SSD benefits over a traditional HDD include higher performance, battery saving and ruggedness. “Adding the Intel X25-V to our existing family of high-performance SSDs gives our resellers a full range of high-performing, quality SSDs for notebook upgrades, dual-drive desktop set ups or embedded applications,” said Pete Hazen, director of marketing for the Intel NAND Solutions Group. “SSD adoption continues to be one of the more exciting trends in personal computing, and this entry-level product enables users to enjoy the productivity and performance benefits of Intel SSDs at a new price point.”

The 40GB Intel X25-V complements Intel’s higher performance Intel X25-M Mainstream SATA SSD product line that offers 80GB and 160GB capacities. All Intel SSDs are designed and manufactured by Intel using its own NAND flash memory from IM Flash Technologies (IMFT) and include a proprietary controller and updatable firmware. The X25-V is priced at $125 for 1,000-unit quantities and is currently stocked and available in worldwide distribution.

In addition, the X25-V supports the Microsoft Windows 7 Trim function via the Intel SSD Optimizer. Also included is the Intel SSD Toolbox, a set of utility tools developed by Intel to help better manage and retain the out-of-box performance of Intel SSDs. Windows XP and Vista users can also use these enhancements which can be downloaded at: www.intel.com/go/ssdtoolbox.

To review the specifications of the Intel X25-V please visit www.intel.com/go/ssd.

Backing up your back up 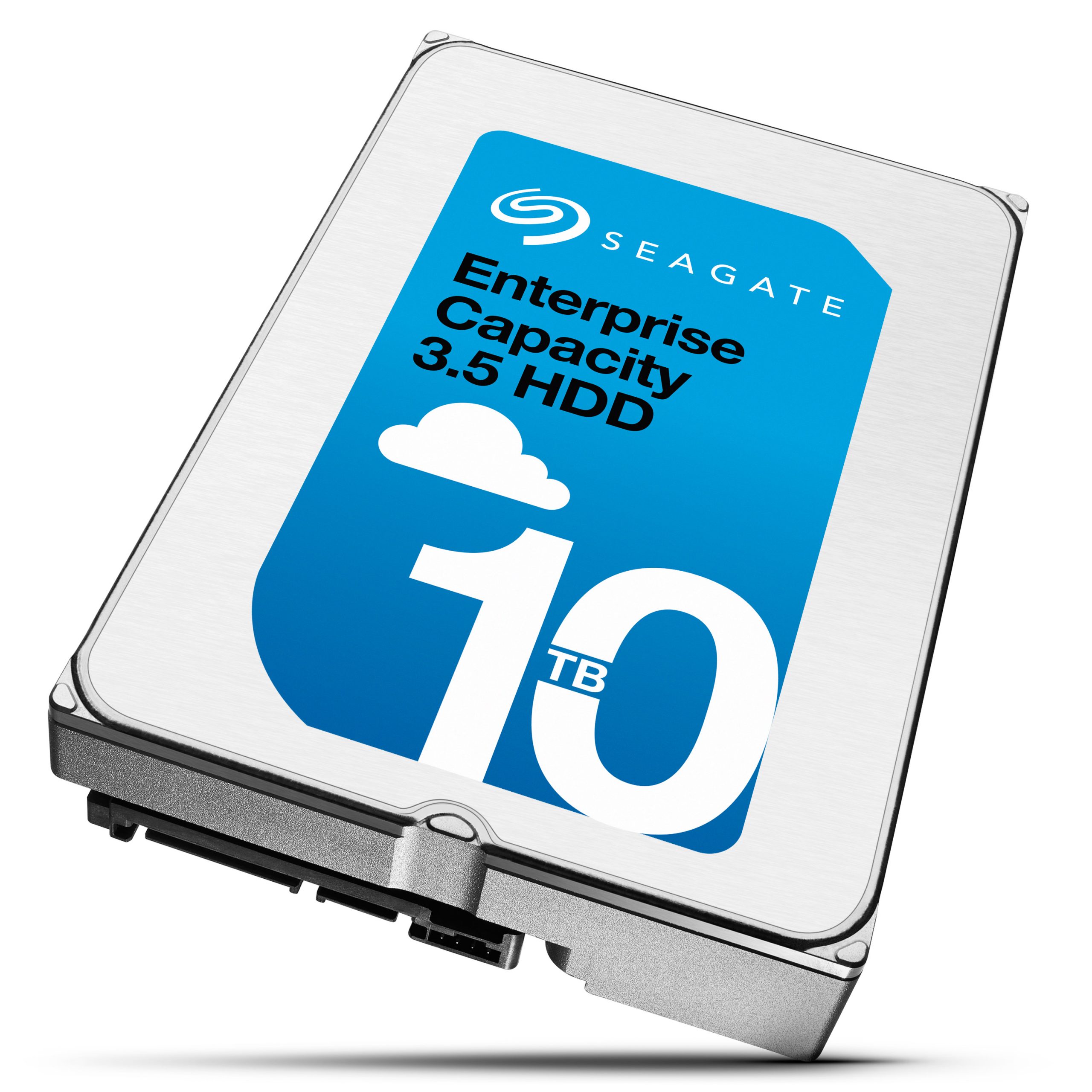