For more than a year now we have been talking and hoping that Lucid’s HYDRA technology would be the answer to many of our questions and complaints about multi-GPU computing.  If you haven’t read about the first iteration of the HYDRA technology in a motherboard, you should read our review of the MSI Big Bang Fuzion motherboard – the short story is that Lucid wants to create a hardware and software solution that will allow you to use NVIDIA and AMD GPUs of different types, as well as combine NVIDIA and AMD GPUs in the same system, to scale graphics and gaming performance.  Even though the first iteration of the product wasn’t as solid as we’d hoped, we still believe the technology shows promise if they can improve the drivers and iterate on a regular basis.

Regardless, tonight we saw something shown at GDC 2010 that was very interesting; using an NVIDIA GPU to scale a multi-monitor AMD-based Eyefinity gaming configuration.  While we have been thinking that this combination would be possible with the HYDRA technology at its theoretical levels, this is the first time we have seen it in action.

While the demo setup only used two displays, it will work with any number of monitors


The idea is pretty straight forward: because Windows 7 sees the multi-monitor setup as a single contiguous display from the AMD graphics card, the HYDRA driver can accelerate it regardless of the complexity of the driver and hardware on the AMD side.  Even though this demo was using only a two monitor configuration, that was due to cabling confusion during setup and it will apparently have no problems accelerating 3 or even 6 display options. 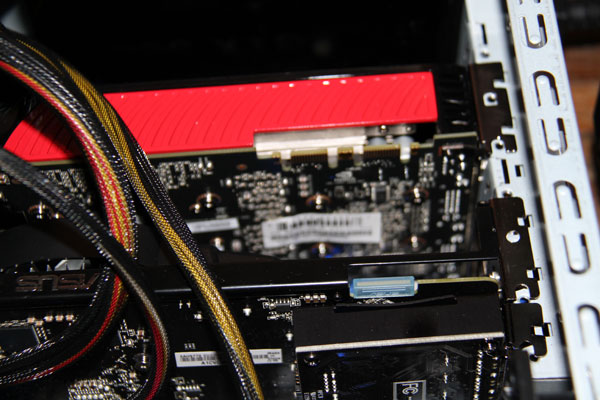 
The system on display was using a Radeon HD 5770 from ASUS to run the two monitors and also included a GeForce GTX 26+ graphics card in the secondary PCIe slot.  This was of course all running on the MSI Big Bang Fuzion motherboard with the HYDRA 200 chip.

Performance scaling was there, though we only got to see HAWX running on this demo.
The scaling ratio here is about 32%.  That’s impressive (but not incredible) and it is tangible and noticeable benefits on a 3840×1200 display configuration. 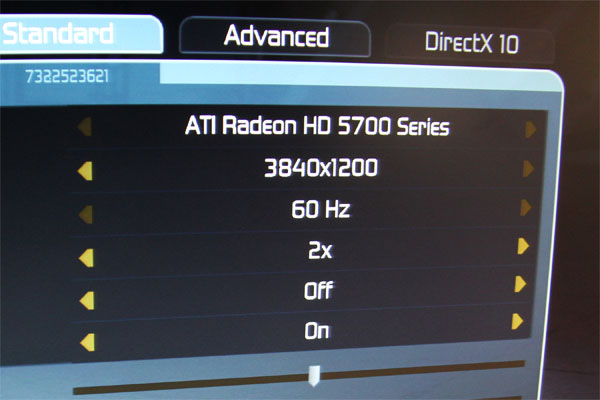 Seeing the HYDRA technology apply in this case really reiterates the fact that I have felt all along; if the Lucid team can get it working in a stable, reliable and consistent manner across major titles and games then I see no reason why gamers wouldn’t want this technology on their motherboards as an option.  That is a pretty big and complicated “if” though, so we will continue to monitor what Lucid is doing on the software side of this story and let you guys know how things progress. 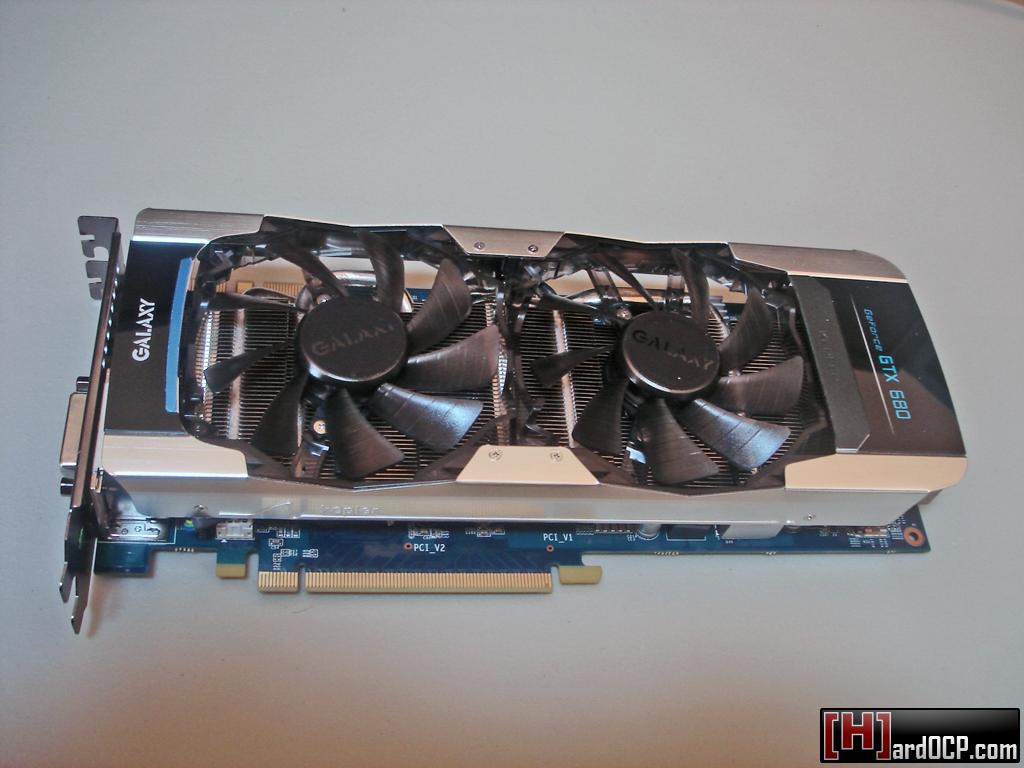