Slashdot adds a little FUD to your morning with this report (and tool) from ElcomSoft about the efficiency of utilizing an AMD GPU to crack iPhone and iPod passwords.  It would seem that not only is a Radeon HD5970 twenty times faster than a Core i7 960 it is almost twice as fast as a Telsa S1070.  Putting aside the security issue for a moment to focus on parallel processing power, it seems a bit embarrassing for nVIDIA to have their supercomputing, massively parallel “teraflop many-core processor” be beaten by a re-purposed graphics card that costs a fraction of the price.  We have yet to see Fermi numbers and it is possible that what seems too hot for a GPU might function fine in the settings a Tesla is used, so don’t count nVIDIA out. 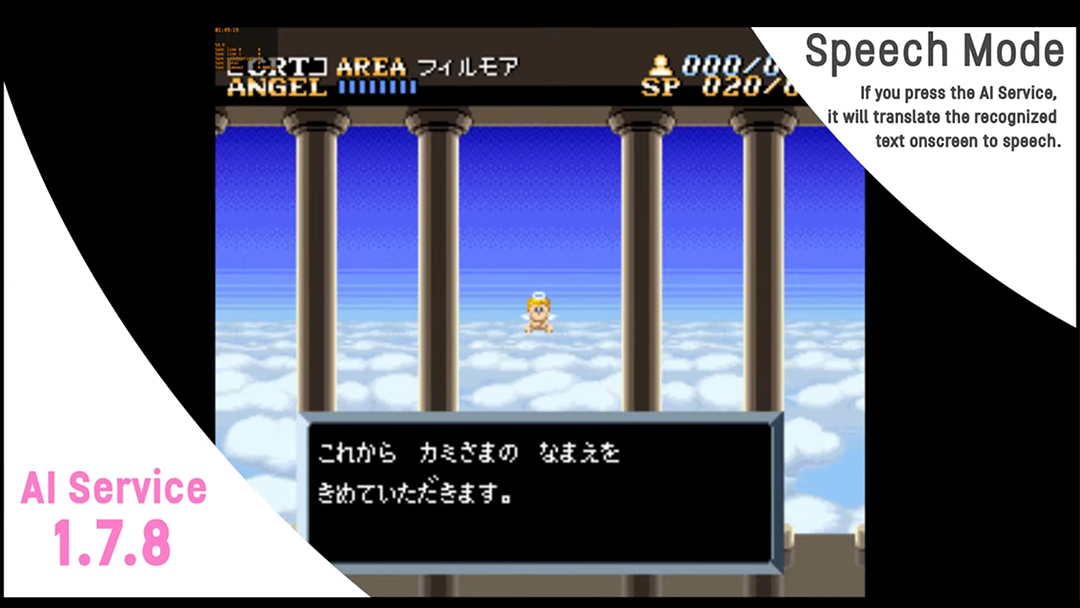 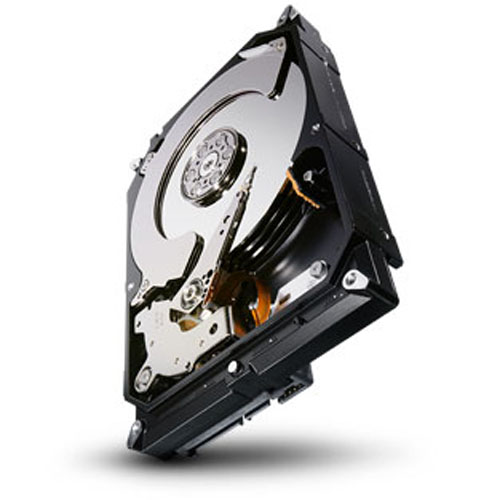 Moore’s law got you down?