Patriot displays Project Artemis, a 10TB SSD based system with over 150,000 IOPS

“Started as an internal project from the Engineering department, this blossomed into the fastest SSD system we have seen” says Patriot CEO Paul Jones. “Too cool to leave hidden inside the Patriot engineering labs, we decided to use Project Artemis as a demonstration of real world enterprise level performance from SSD based systems. The incredible results we have achieved are a testament to Patriots dedication to develop and deliver the highest performance products available. Expect new product announcements based on our efforts with Project Artemis.” 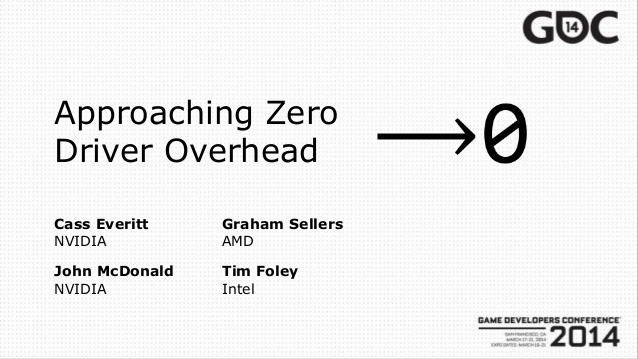