While Gabe doesn’t say anything that we didn’t already know, it’s good to hear an industry heavyweight charge into the fray and slam Ubisoft’s DRM strategy. I’m glad to see the industry response to the DRM is swift and decisive so far – we do not want to see this kind of DRM becoming a trend. Keep your eye out for the silent accomplices though – you just know that EA and Activision are thinking DRM, but not publically talking about it.

Bethesda shows off a brand new Brink trailer from GDC 2010

So much going on I don’t even know what to think of it at the moment. This looks incredible though, let’s hope it’s a bit better than WET.

OnLive has released its information for its game streaming service by announcing that it will be available in the mainland 48 US states. Subscriptions will cost $14.95/month, which does not include game “purchases” or rentals.

So what do you get for $14.95 without games? Well you get Brag Clips for games (if you’ve rented or “bought” them), live video chat with people you meet on the service, and saving games to the cloud.

The reason the words “bought” and “purchases” are in quotes is because you don’t actually own the games you pay for. You do not get a physical copy, and if you cancel your subscription for whatever reason, you will have to repurchase all your games again (although this may change).

The long wait since Deux Ex 2 is over with a new teaser from Eidos for the upcoming Deus Ex 3. Deus Ex (the original) is one of the few games that was ahead of its time – the flexibility of gameplay combined with a strong narrative is still something today’s bigger games fail to achieve.

As interesting as the teaser is, I want to hear more about in-game mechanics and game design since that is the rock which Deus Ex was founded. I am hopeful, but Eidos’ track record has been spotty lately, but hopefully with Square’s involvement, this can be the rebirth of the cyberpunk franchise. (Not sure about another Dues Ex game without Warren Spector’s participation though).

As an aside, in this bit-tech.net article published back in 2007 regarding Deus Ex 3 states:

“We can only hope that the new game doesn’t succumb to the same problems as Deus Ex 2: Invisible War, which was criticised for simplified RPG elements and tiny levels with long load times. “

Hmmm… sounds a bit like Mass Effect 2 compared to Mass Effect 1 doesn’t it? Is it because ME2 is a better game or have our appetites of convoluted RPG elements waned?

PS. I may be one of the few people who really enjoyed Deus Ex 2.

Love the Games that Love you Back

Lastly, I just wanted to say how awesome some companies are at releasing *good* DLC frequently and sometimes even free! Screw companies that support DRM, and buy the games from game developers that love you back. Mass Effect 2, Team Fortress 2, Warhammer: Dawn of War 2, and Borderlands are just a few examples of games that have actually *increased* in value since their initial release by offering new content that keeps the game fresh and exciting. 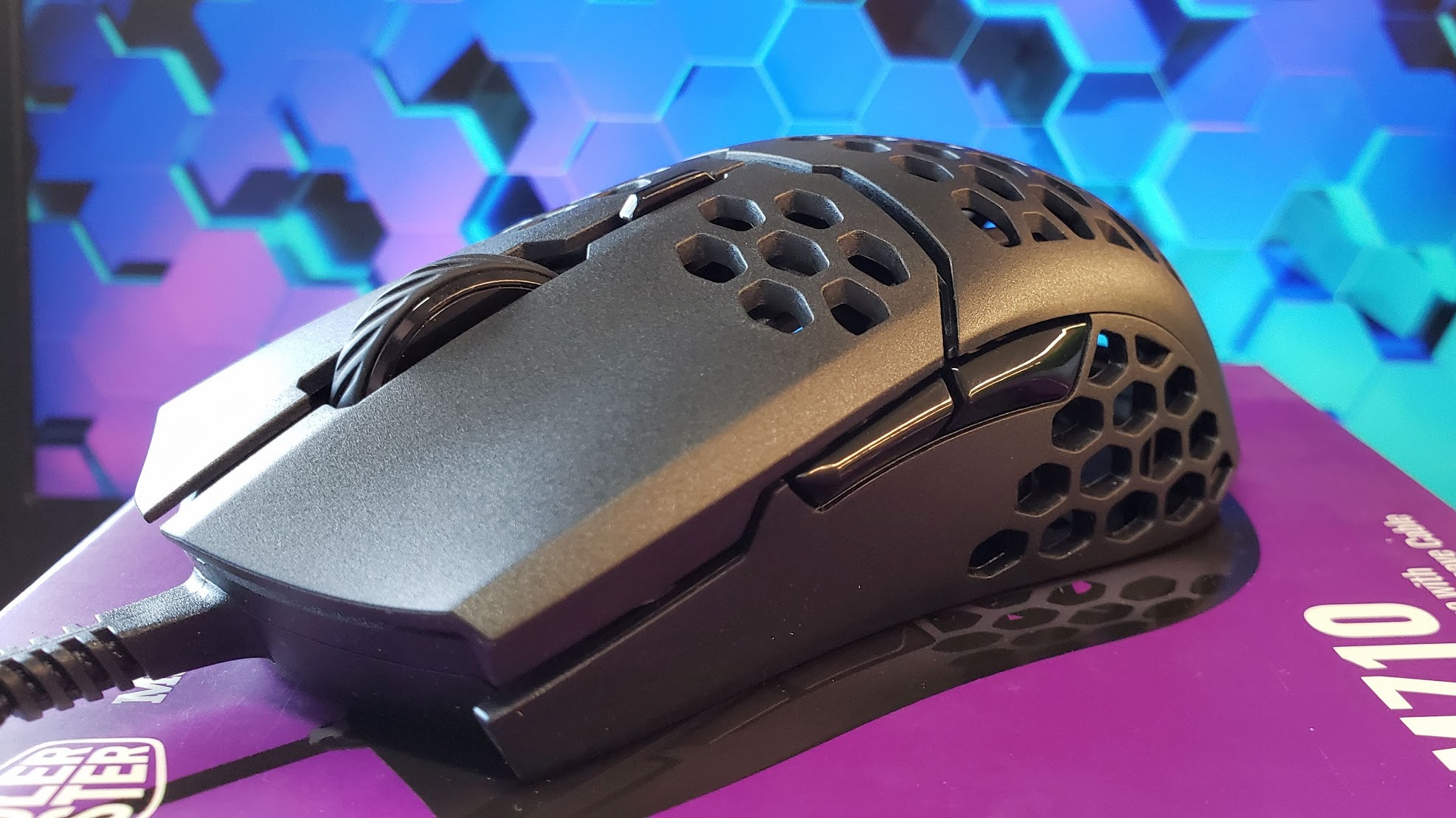