It’s the weekend and time to kick back with some good old PC gaming. There are some worthy PC gaming news this week so let’s get down to it.

Metro 2033 Goes Gold and launches a new trailer. What could be a surprise hit this season, Metro 2033 has gone gold and celebrates with a new trailer. I’m really interested in this game and the early previews made it sound promising.

Public beta of RUSE, the multi-touch interactive RTS, is coming to Steam. Are you ready for a multi-touch RTS? Seems like a thing notebook users can take advantage of if they can even run this game. Desktop systems, not so much unless they have a device like the Wacom Bamboo (read the review here).


Just Cause 2 for the PC features unique graphics – NVIDIA only. It’s nice to see developers putting some effort into making their PC ports a bit better than the original console release.


Ubisoft’s new DRM for PC games gets examined by PC Gamer and it sounds like the benefits Ubisoft is touting with the DRM is pretty flat. Also, it is rumoured the DRM has already been cracked, and Ubisoft has already updated it to v1.1 even though no game has been released with it yet. If this is Ubi’s exit strategy for PC gaming, then I think it’s working out pretty well don’t you think? (That’s sarcasm in case you didn’t feel it. :). 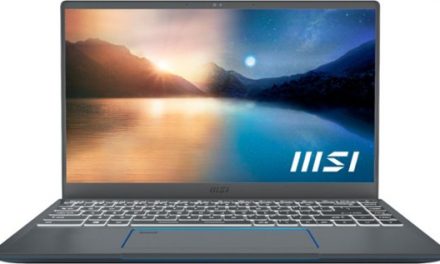 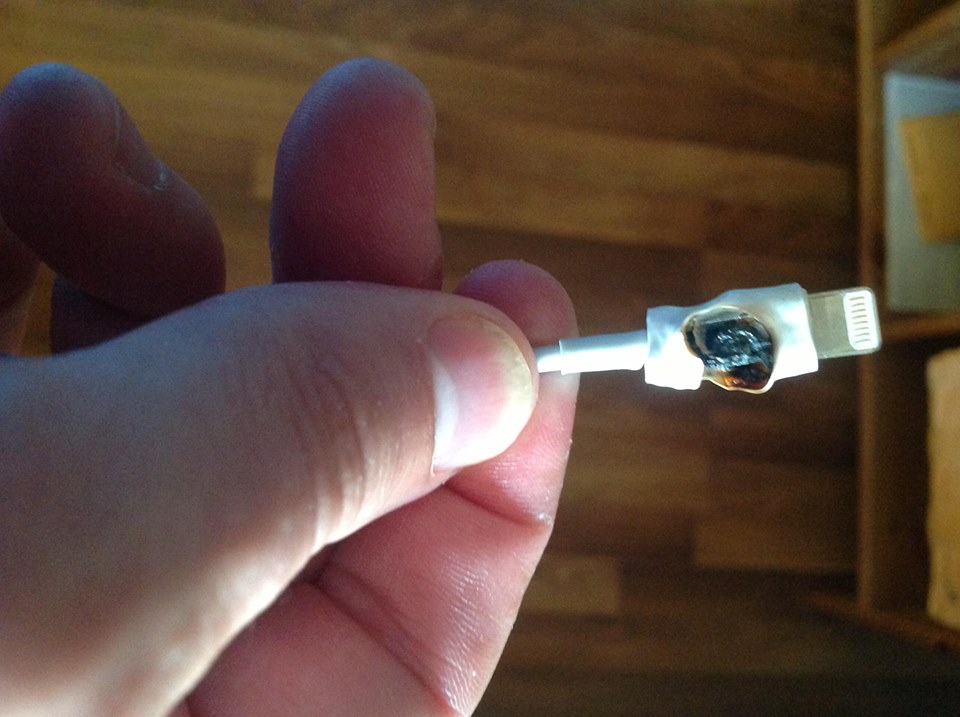