The awkwardly named mobile form factor from Intel, the CULV doesn’t represent the utility of notebooks that utilize this processor line.  The Tech Report has been using an Acer Aspire 1810TZ for a while now and wanted to let people know just how this notebook worked out for them.  It will run you a bit more than an Atom based netbook but the return is rather nice.  An 11.6″ screen that has a 1366×768 resolution powered by the Intel GS45 Express chipset and inside is a Pentium SU4100 1.3GHz CPU, 3GB of RAM, and a 320GB 5,400-RPM hard drive. That drive didn’t last long, as one of the first things they did was to put in a Indilinx-based Super Talent SSD, which helped the performance quite a bit as you might expect.

“Acer’s Aspire 1810TZ budget ultraportable notebook melds a dual-core Intel CULV processor with a nearly full-size keyboard, an 11.6″ display, and 7-9 hours of real-world battery life. Read on for my impressions of the system after three months of use.” 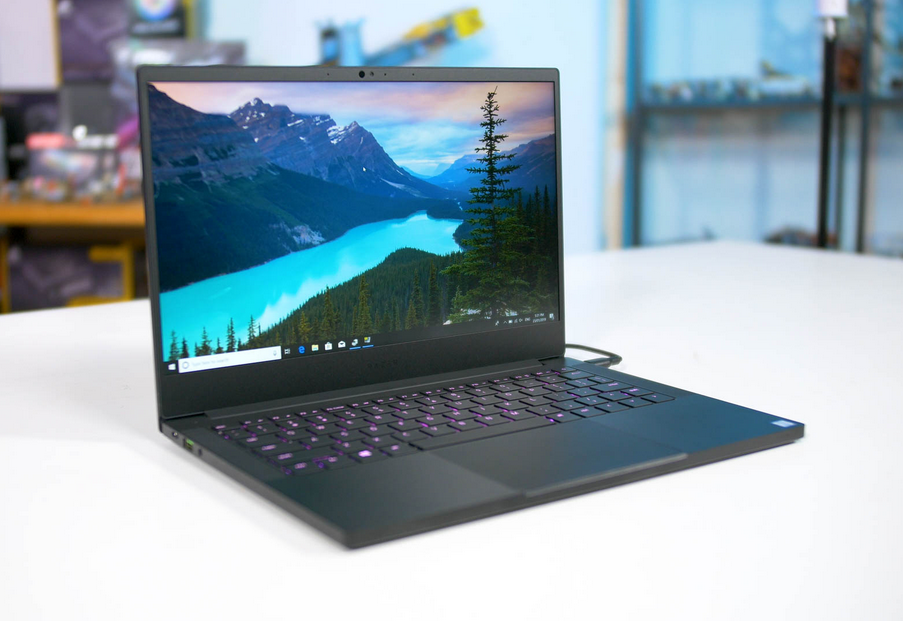 Do you change your Razer Blade once a year? 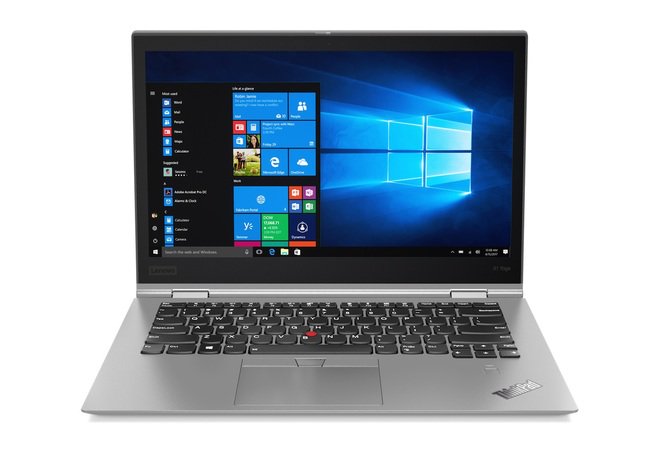 Walks like a laptop but folds in your hand, Y O G A