ASUS brings down the price of USB 3.0

You might have noticed there is a jump in price with boards sporting USB 3.0, as the controller that is provided by NEC/Renesas is a tad expensive.  There is currently a cheaper alternative on the market but it is limited to PCIe 1x, it really is not a good alternative.  SemiAccurate now reports ASUS has confirmed that one of their subsidiary companies, ASMedia, will be producing a full speed USB 3.0 controller and at enough of a reduced that ASUS is switching new boards to it.  This comes just before a real war starts up as both VIA and TI are planning their own USB 3.0 controllers.

“THERE WAS A story at Digitimes about a week ago about ASMedia, an Asus subsidiary getting ready to launch its own USB 3.0 host controller, which went on to suggest that Asus was getting ready to move away from NEC/Renesas and go with its controller instead. We can now confirm that Asus is indeed going to start implementing the ASMedia controller on some of its upcoming motherboard models.” 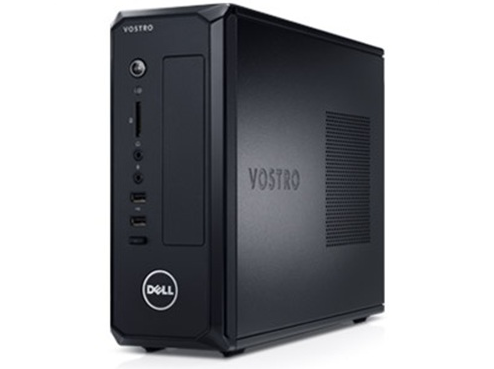