The year, 2009 came in above expectations with an 11% year to year growth, an amazing comeback. Q1 of 2010 showed traditional seasonal slowdown with everyone except Nvidia and SiS showing decline.


AMD reported their graphics segment revenue for the quarter was $409 million, down from Q4’s $427 million and up significantly from a year ago ($218.).

Intel reported “revenue from chipset and other” of $1.761 billion in Q1.

Nvidia’s quarter, which straddles the calendar quarters reported revenues of $982 million for their Fiscal Q4’10 which is from September to the end of January. Their next quarter ends in April.

A new category – IPG
Q4’09 saw the first shipments of a new category, the Integrated Processor Graphics – IPG. With the advent of new CPUs with integrated or embedded graphics.We will see the rapid decline in deliveries for traditional chip-set graphics or IGPs (integrated graphics processors.) However for ease of reporting for now we’re including these devices in our Integrated numbers. 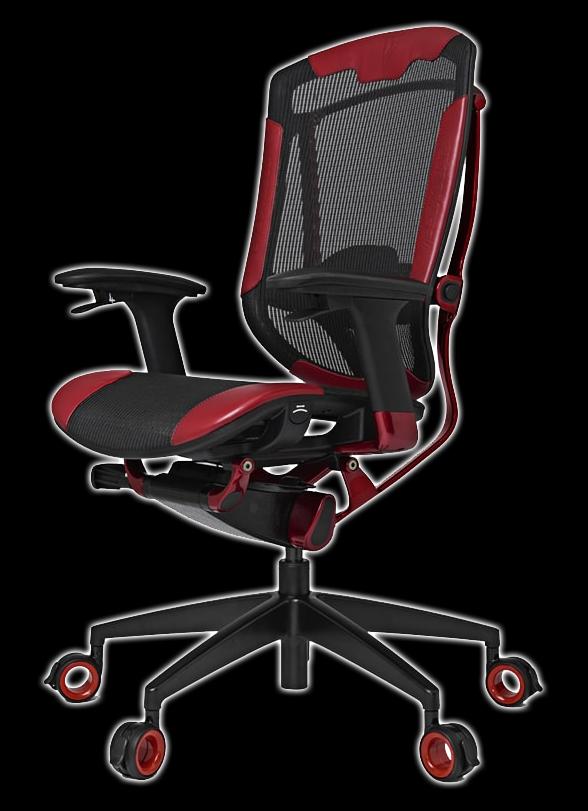 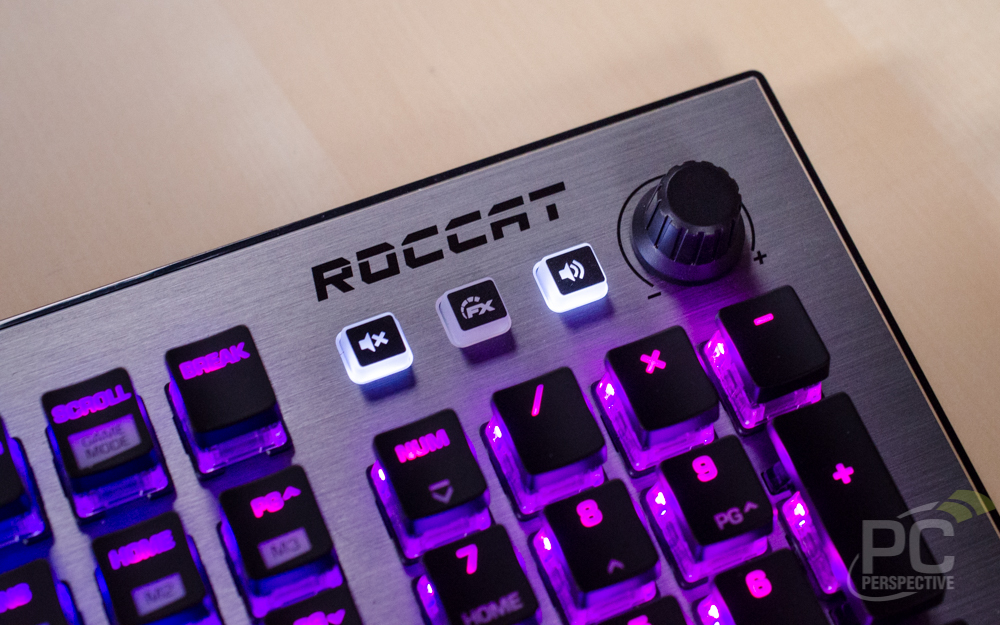 Who ever would have guessed developers put shortcuts in for themselves?