Instead of an Atom processor, the MSI Wind 12 U230 netbook features an AMD Athlon Neo X2 L335 inside of it with an AMD RS-780MN chipset which means an ATI Radeon HD3200 powers the graphics.  The battery life falls short of spectacular, 4h30m at idle and 3h35m of DVD playback putting it slightly ahead of the Atom as far as raw power efficiency goes.  When you take a look at the benchmarks at Legit Reviews you will see that the AMD netbook can get a lot more done in that time if you are planning on using it for more than just DVD playback and websurfing.

“Overall, the MSI Wind U230 is a great netbook with a solid construction feel that we like to see in any notebook. The adoption to 12.1″ LCD screen is something we have seen evolve over the past year from the previously standard 10″ screen size on netbooks. The market seems to have demanded a 12″ netbook and companies like MSI have answered the call. We must also commend MSI for offering a netbook featuring the AMD Athlon Neo X2 L335 processor and the AMD ‘Congo’ platform. It definitely brought some excitement back in the netbook market as this chip is a viable competitor to the dual core Intel Atom counter-parts. We were very impressed with the U230’s dominating performance…” 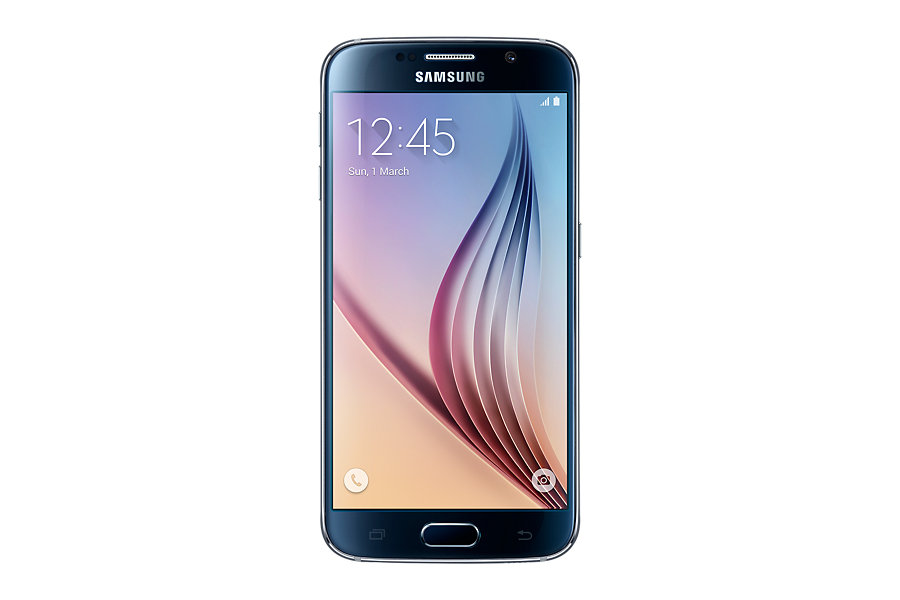 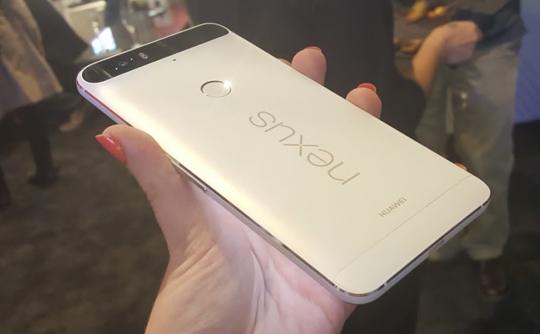