Replacing polygons with a search engine?

An Australian fellow by the name of Bruce Dell has started a company called Unlimited Detail which is working on a very different way to display graphics; one that has caught the eye of professionals like John Peddie.  He is abandoning polygons and the graphics hardware required to pump them out, but not by adopting ray tracing.  Instead he uses voxels, or pixel clouds to render objects, or at least their surfaces so as to avoid the performance hit of rendering internals that are never seen.  That has been the big hurdle to bring voxels to the PC or console and he has overcome it by treating the voxels like results from a search engine.  Check out the explanatory video on Wired.

“Now an Australian hobbyist says he has created a technology that can churn out high-quality, computer-generated graphics for video games and other applications without the need for graphics chips or processor-hungry machines.

“Major companies have got to a point where they improve the polygon-count in graphics-rendering by 22 percent a year,” says Bruce Dell, 32, the creator of the new technology, which he calls Unlimited Detail. “We have made it unlimited. It’s all software that requires no special hardware, so you get truly unlimited detail in your scenes.”

Dell is an unusual candidate for a computer-graphics revolutionary. He’s an autodidact who’s never been to a university and who ran a supermarket chain for about eight years.

But he claims to have found a way to search through trillions of voxels, the 3-D counterparts to pixels, to render a scene quickly. Voxels have so far been used largely in medical- and mining- graphics applications, not video games.” 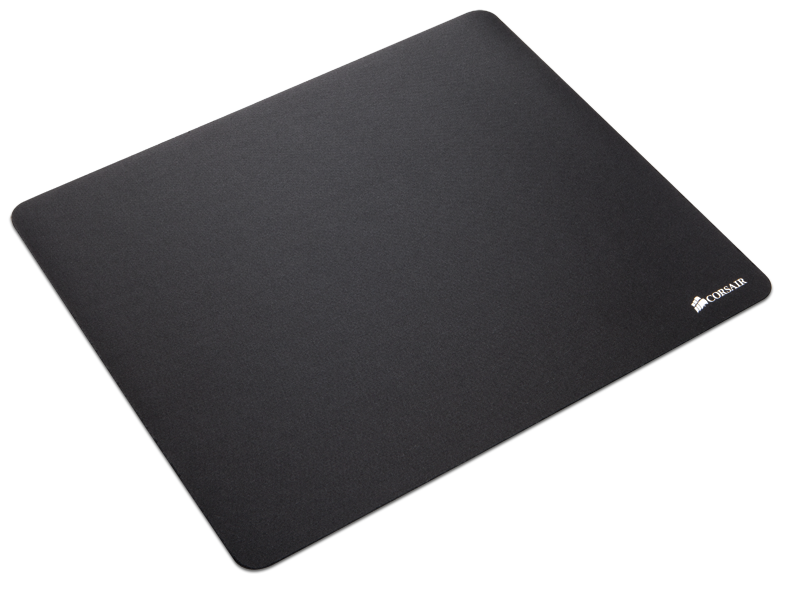