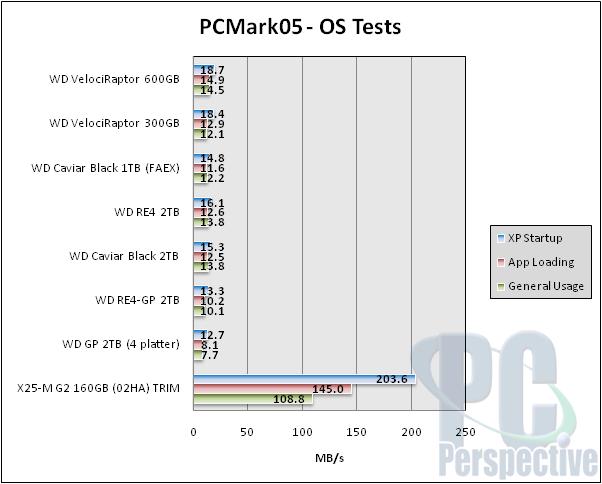 While spinning disks are good for OS duties, a good SSD completely throws the scale here. 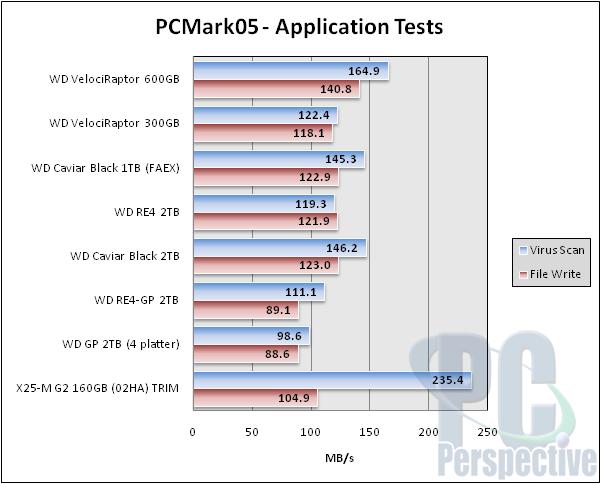 Application tests favor the VR 600 over other spinning disks, and the X25-M gets beaten in writes. 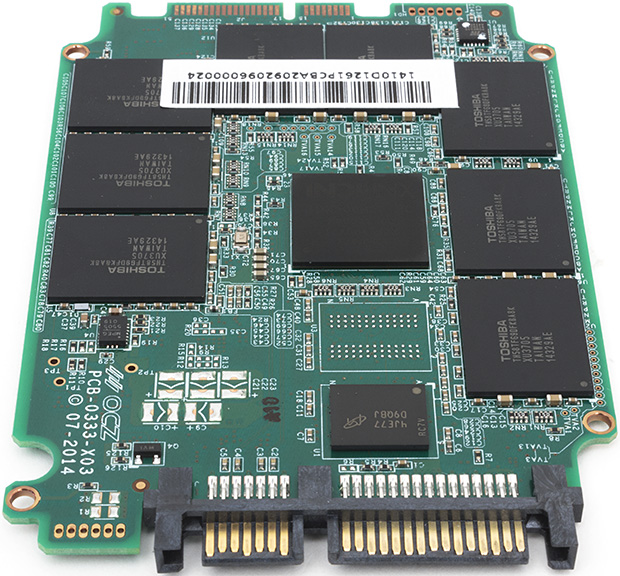 Can OCZ’s Vector change 180 degrees with their new SSD?