We’ve told you that Intel has no plans to release any new chipsets in 2010 but obviously they are eventually going to.  Now, thanks to DigiTimes we know that some time in the first few months of 2011 we will finally see the 6 series of chipsets arriving.  The details on what these new chipsets will bring is rather sparse though we did get some information on the naming scheme and the fact that Intel sees themselves still producing the i3, i5 and i7 series of chips along with the Core i7 Extreme series.

In related news, Intel is in the process of streamlining its CPU marketing labels for motherboard packaging with plans to get rid of the current multiple logos for each series of CPU supported e.g. i3, i5, i7, in favor of a single “Intel Core CPU” message. The plans are expected to be implemented starting in the third quarter of 2010.

However, Intel will keep the Core i7 label for motherboards that are capable of running its Core i7 Extreme CPUs.

Intel commented that the changes will only affect motherboard boxes, and will not affect messaging for desktops and notebooks.” 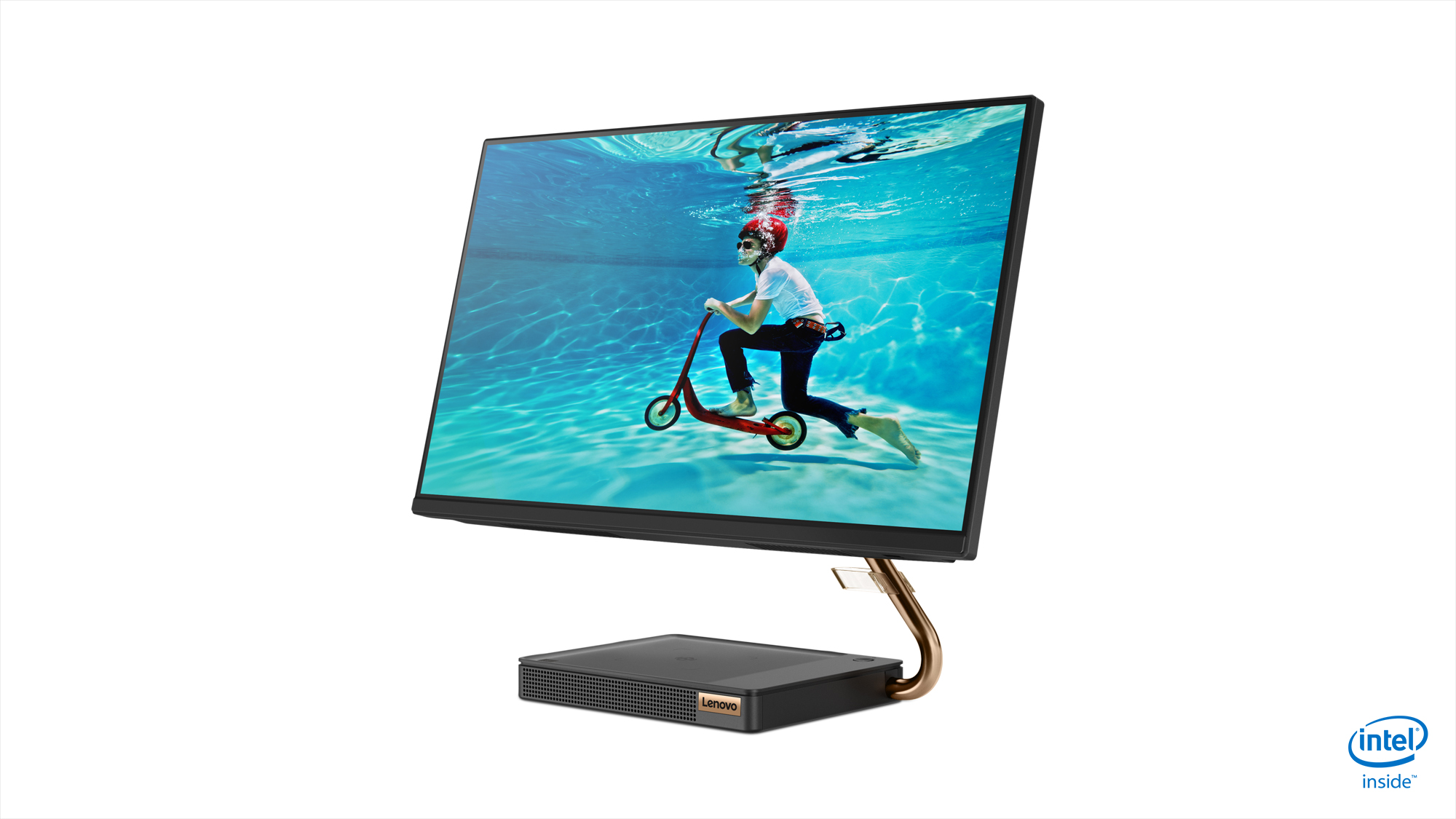 Lenovo Has A Variety Of New Products To Tempt You